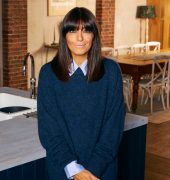 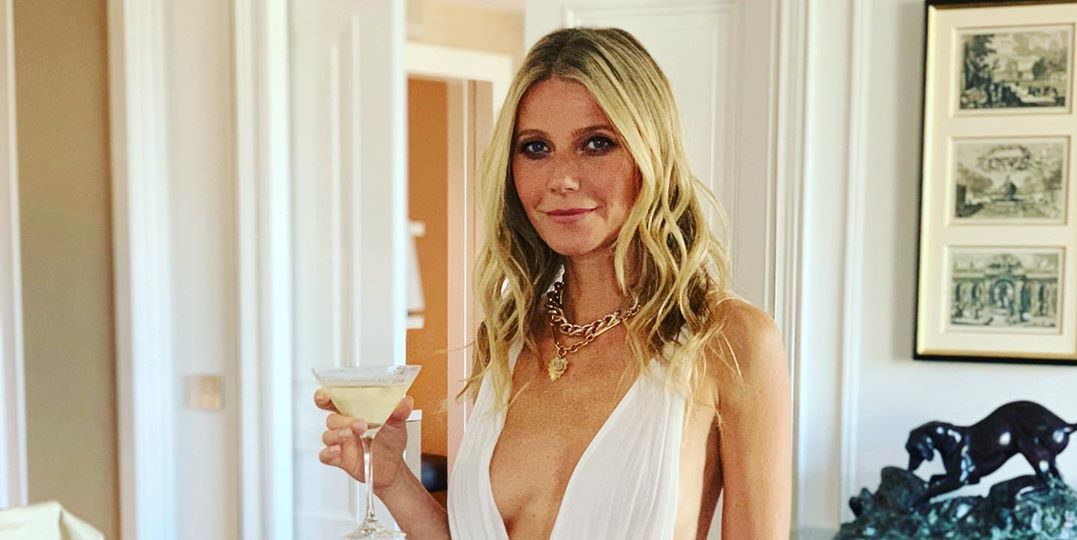 Gwyneth Paltrow has finally unveiled the follow up to her notorious ‘This Smells Like My Vagina’ candle.

The new creation is named ‘This Smells Like My Orgasm’.

The actress revealed the news on The Tonight Show Starring Jimmy Fallon during a remote appearance from her home.

.@GwynethPaltrow reveals the newest Goop candle scent is called “This Smells Like My Orgasm” #FallonAtHome pic.twitter.com/pbohlTXh8O

Candles are candles. We are perfectly happy to buy a Jo Malone knock-off in Primark for €5 and never mull over it. However, when the said candle is named after a bodily experience or function, it’s only natural to have questions.

I wasn’t even aware an orgasm had a smell. My biology teacher must have left that part out during the dreaded sex-ed chapter of fifth year. The general awkwardness of post-coital relations means anything other than the obvious need to go to the toilet isn’t noticed.

On the website, the scent of the candle is described as a blend “made with tart grapefruit, neroli, and ripe cassis berries blended with gunpowder tea and Turkish rose absolutes for a scent that’s sexy, surprising and wildly addictive”.

Oh, ok, I see where she was going with the name.

The ingredients are rare.

How much is it?

The candle will set you back a hefty €66 ($75). This means we may have to decline the offer Gwyneth. We’ll stick to plain vanilla from Penneys, thank you very much. 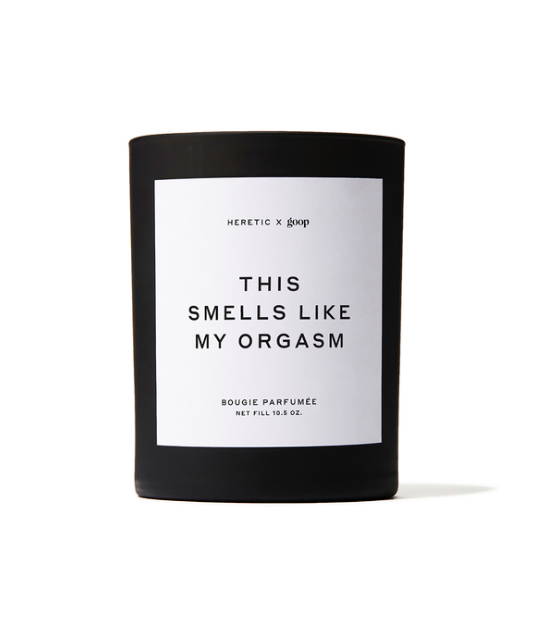 Can it get shipped to Ireland?

If there is some unique part of you fantasising over the candle on this isle, then you are out of luck. At this moment, plans are only to ship it in the USA.

Anyway, Ireland is still too covered in the scars of uber-Catholicism to get on board. The orgasm candle wouldn’t even make it onto the back of a Fastway van without someone attempting to perform an exorcism on it.

The sex devil must be stopped.

If you want some dim lighting to set the mood, then yes, it helps. If it’s for any other medical reasons, then no, it does not.

Remember, this is a burning candle and not a tool.

Goop is often criticised for its lack of medical proof behind some of its claims. In 2018 the company paid out more than €100,000 in civil penalties over products that included egg-shaped stones intended to be placed into the vagina to improve health.

Like the candle before it, the name is very tongue-in-cheek. The packaging even has fireworks doodled on it. Ah yes, fireworks and orgasms – an image giving women unrealistic expectations since the beginning of time. 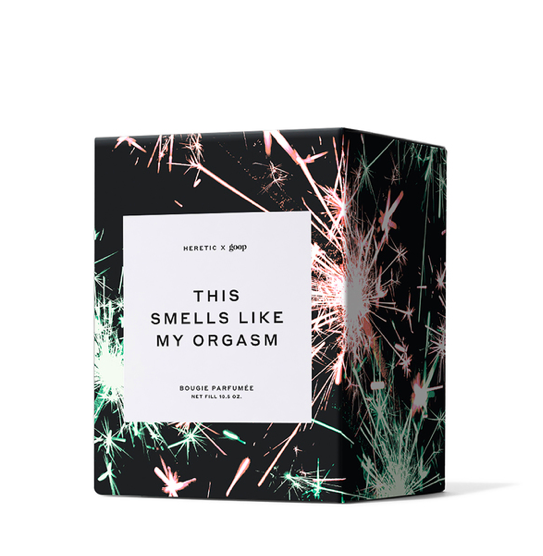 It’s a no from us. How long is the queue in Primark?

Read more: 5 Irish experiences to cross off your bucket list this summer 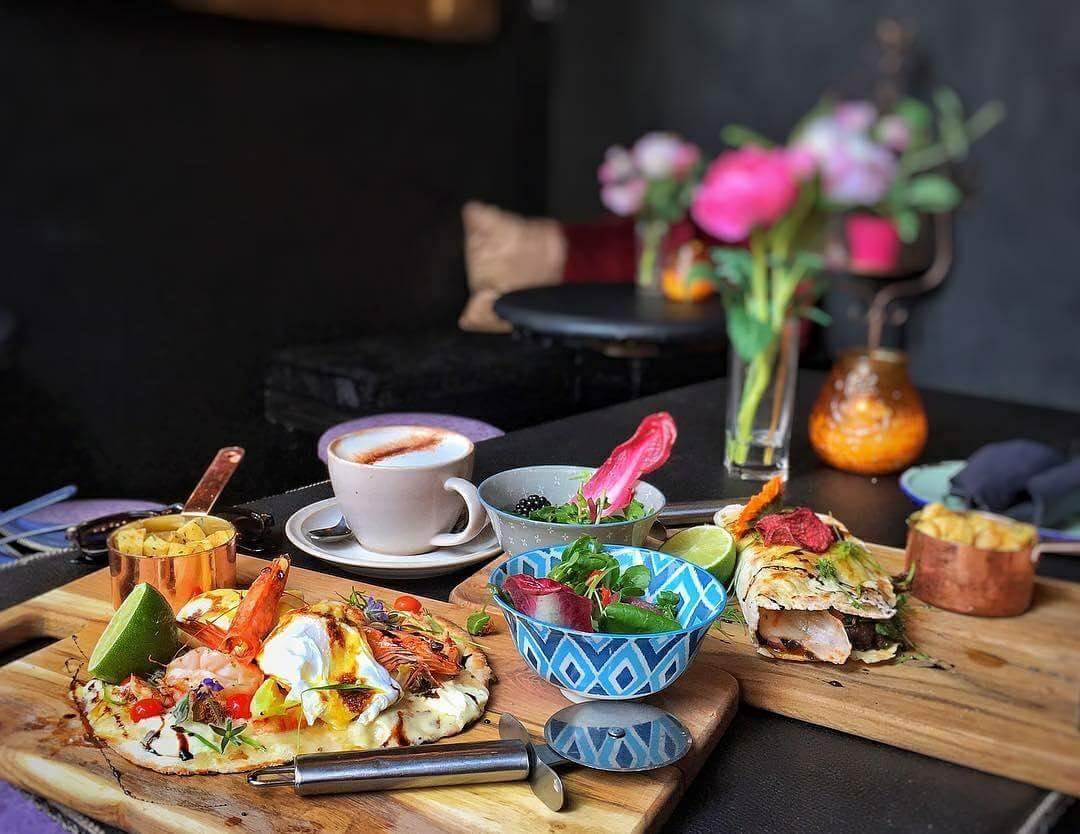 Five to try: Boozy Brunches for the Bank Holiday Weekend

Cheers to the bank holiday weekend for giving us an... 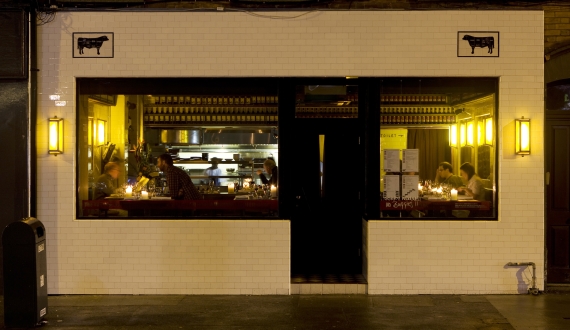 The outstanding staff (Grainne and Jane in particular) at TBG... 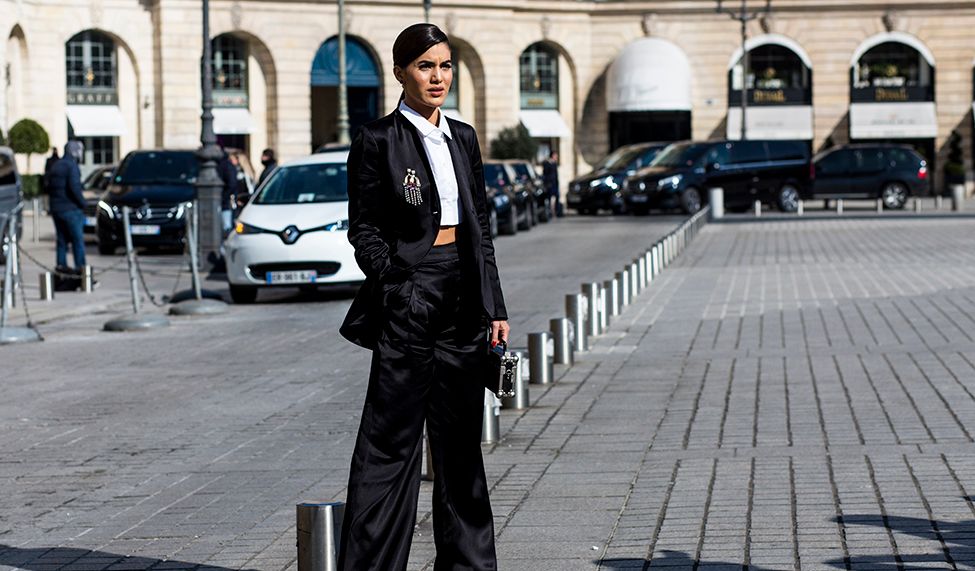 Dapper dressing inspired by menswear, this week on Smart Casual

Smart Casual is IMAGE’s first fashion podcast, in collaboration with... 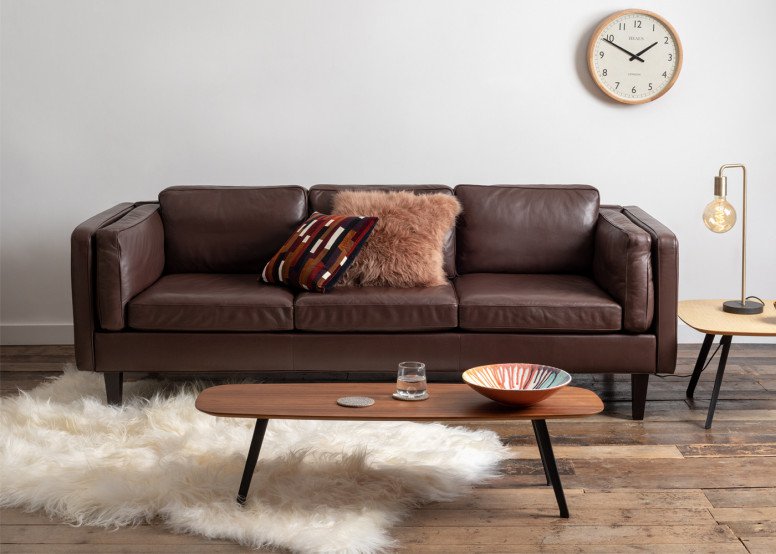 Amp up the cosy factor with five living room rugs

Nothing quite says home like taking off your shoes. When... 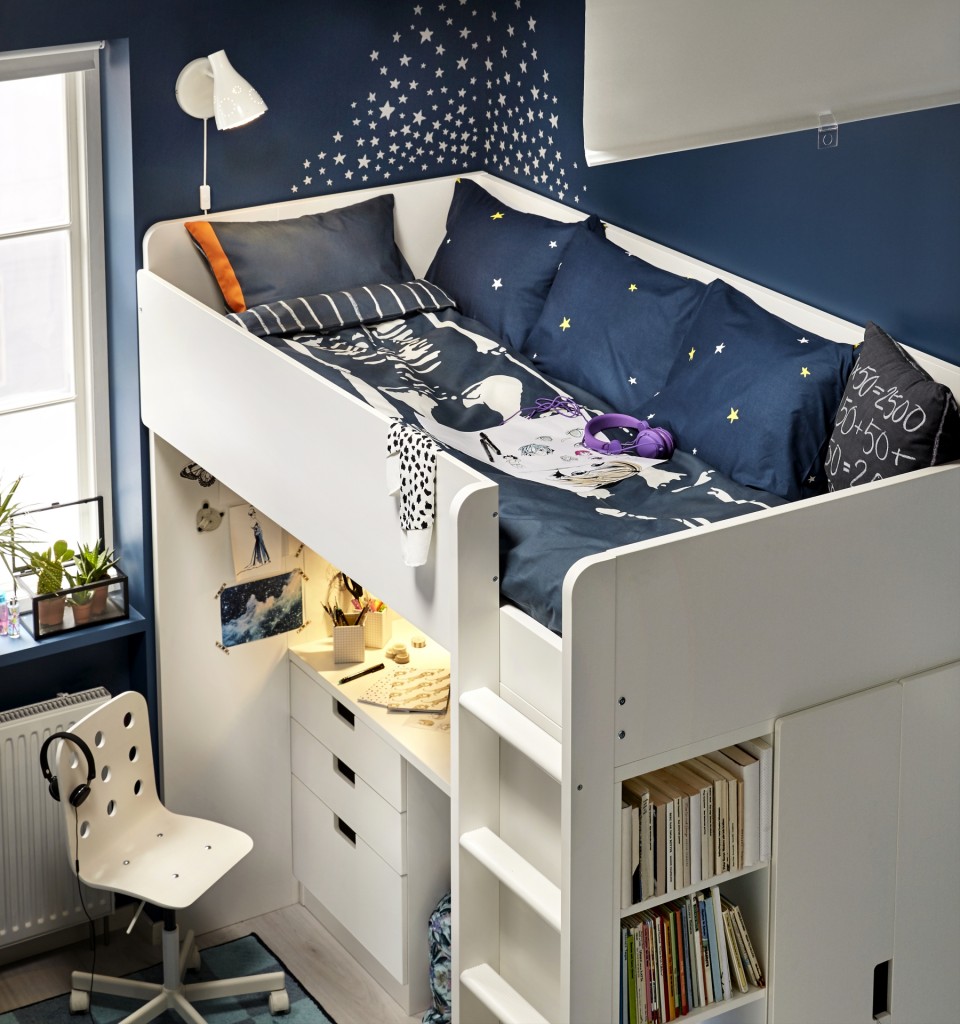 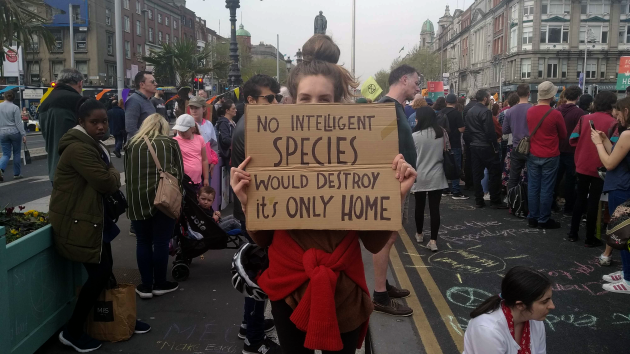 Members of Extinction Rebellion Ireland will set up roadblocks and... 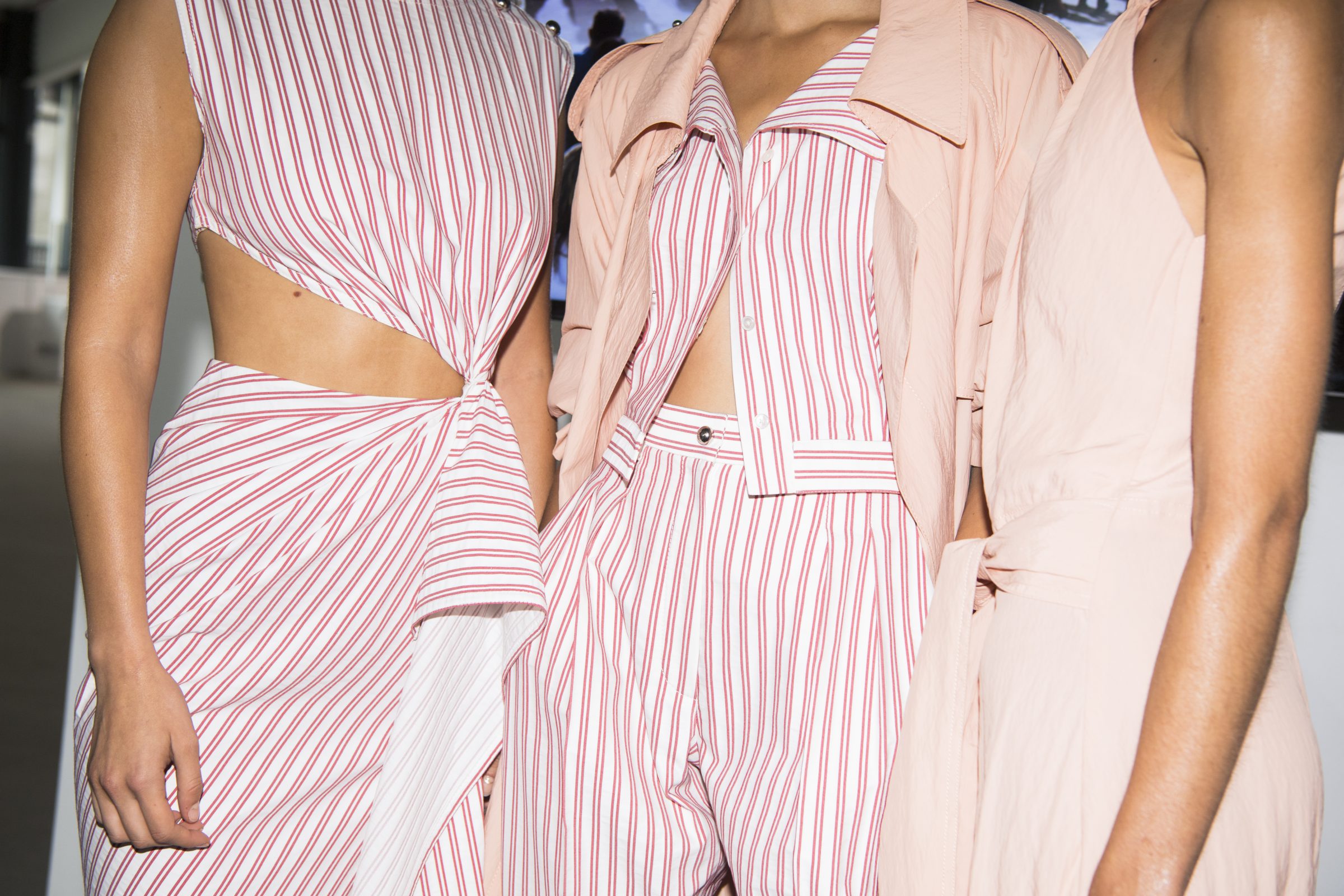 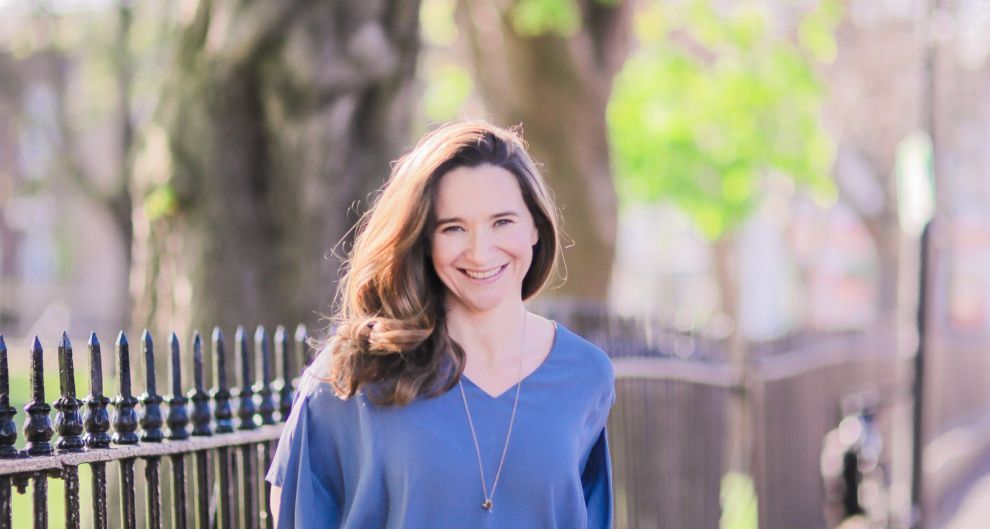 Editor’s welcome to the October issue of IMAGE Magazine

I have started running again… Primarily in a bid to...