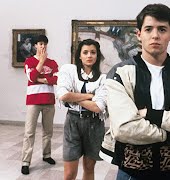 The film does not cover the Princess’ tragic death, but instead focuses on a Christmas weekend where Diana decides her marriage to Prince Charles isn’t working.

Kristen Stewart, of Twilight fame has been cast as Princess Diana in a new film about her life, Spencer. Directed by Chilean filmmaker Pablo Larraín, whose work includes the films Jackie and Neruda, the movie looks at a crucial snapshot of Diana’s life, focusing on a Christmas weekend around 1992 in the Sandringham estate where Diana decided she needed to separate from Charles.

Stephen Knight, known for his work on Peaky Blinders, has written the script. Stewart was chosen by Larraín as he has been impressed by her versatility on screen. 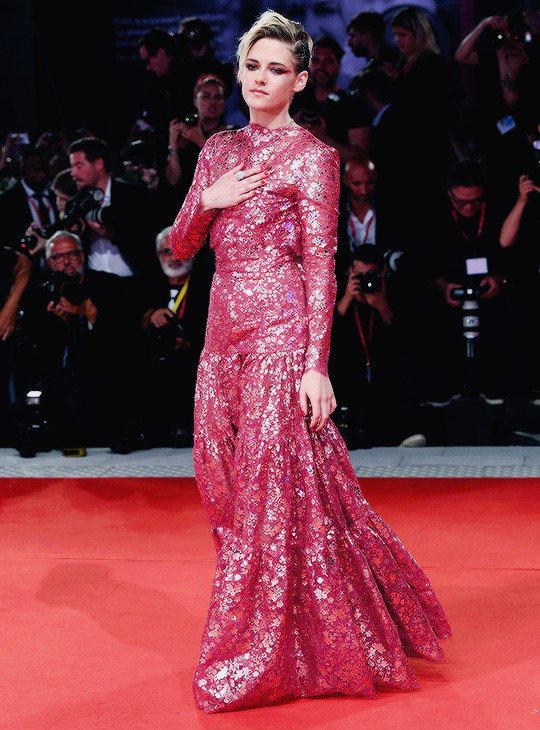 “Kristen can be many things,” Larraín says, “and she can be very mysterious and very fragile and ultimately very strong as well, which is what we need. The combination of those elements made me think of her. The way she responded to the script and how she is approaching the character, it’s very beautiful to see. I think she’s going to do something stunning and intriguing at the same time. She is this force of nature.”

As someone who received a huge amount of media attention at a young age, Stewart should also have some personal experience to draw on when depicting Diana. It is interesting too, that the announcement of the film comes not long after history seemed to repeat itself, with Prince Harry and his wife Meghan Markle receiving what was considered by many as unfair media treatment, and ultimately taking a step back from the Royal family. 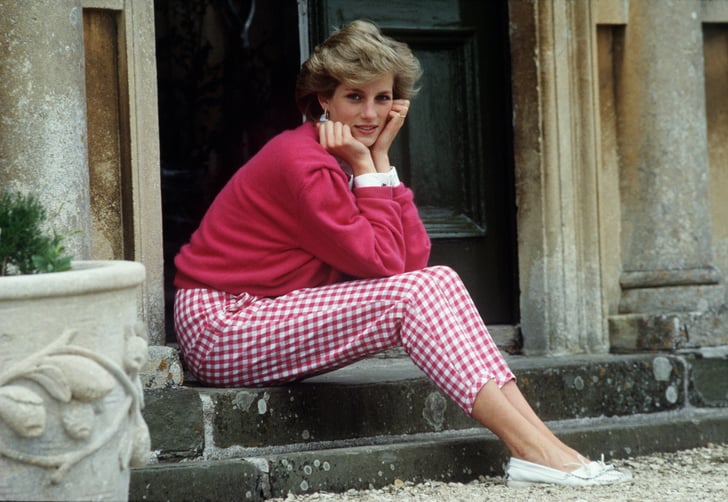 Director Larraín says he wanted to take Diana as the subject of his film as “Usually, the prince comes and finds the princess, invites her to become his wife and eventually she becomes queen. That is the fairy tale. When someone decides not to be the queen, and says, I’d rather go and be myself, it’s a big big decision, a fairy tale upside down. I’ve always been very surprised by that and thought it must have been very hard to do. That is the heart of the movie.”

He adds that “Diana is such a powerful icon, where millions and millions of people, not just women, but many people around the world felt empathy toward her in her life.” Ultimately, he concludes, “It’s about finding herself, about understanding that possibly the most important thing for her is to be well, and to be with herself and by herself.”

Undoubtedly Diana fans will also be intrigued to see how the film depicts her iconic wardrobe, but as the film isn’t expected to start production until early next year, we’ll have to wait a while to see.