Minimalism doesn’t have to mean boring

Minimalism is not a dirty word; despite what maximalists might tell you. For many, minimalism is a fancy word for boring. AW18 revealed clashing animals prints paired with colourful stripes, graphic logos and a whole lot of check. Despite current trends, I have found myself becoming more of a minimalist dresser in recent months. If I’m honest, I fell into this trend because my broke, recent-college-graduate self had no choice. I’m probably simply attempting to justify having only a few basics hanging in my closet; but, as a “minimalist dresser”, isn’t that all I need?

Some (most) mornings, I can never figure out what to wear. But since late mornings have been swapped for 5 am commutes, minimalist dressing has served my stress levels quite well so far – while also providing both bus and DART approved comfort. As someone previously obsessed with fluorescent feathers and rainbow stripes, I was somewhat hesitant on such a transition. But, instead of complaining about my sobbing bank account combined with my love for clothes, I decided to make peace with this aesthetically pleasing trend. This look is all about styling (or lack thereof), which is what I love about it. I’m learning to make the best use of what I have through recreating new combinations of my closet, no matter the season. The key to nailing this trend is based on how you wear it, so style yourself with confidence – it differentiates a woman in charge from plain old b.o.r.i.n.g attire.

Today, in an era of female hustlers and long commutes, practicality is of the essence. It’s all about being able to throw on something that is simple yet stylish; mixing modern classics and neutral palettes. But minimal dressing is so much more than that. It’s all about clever cuts and smart tailoring; elevating something as simple as a white shirt or black pants. I’m standing by the well-known phrase of “less is more” – so, put your graphic tees and furry gilets aside and check out my favourite minimal outfit inspiration that is everything but boring. 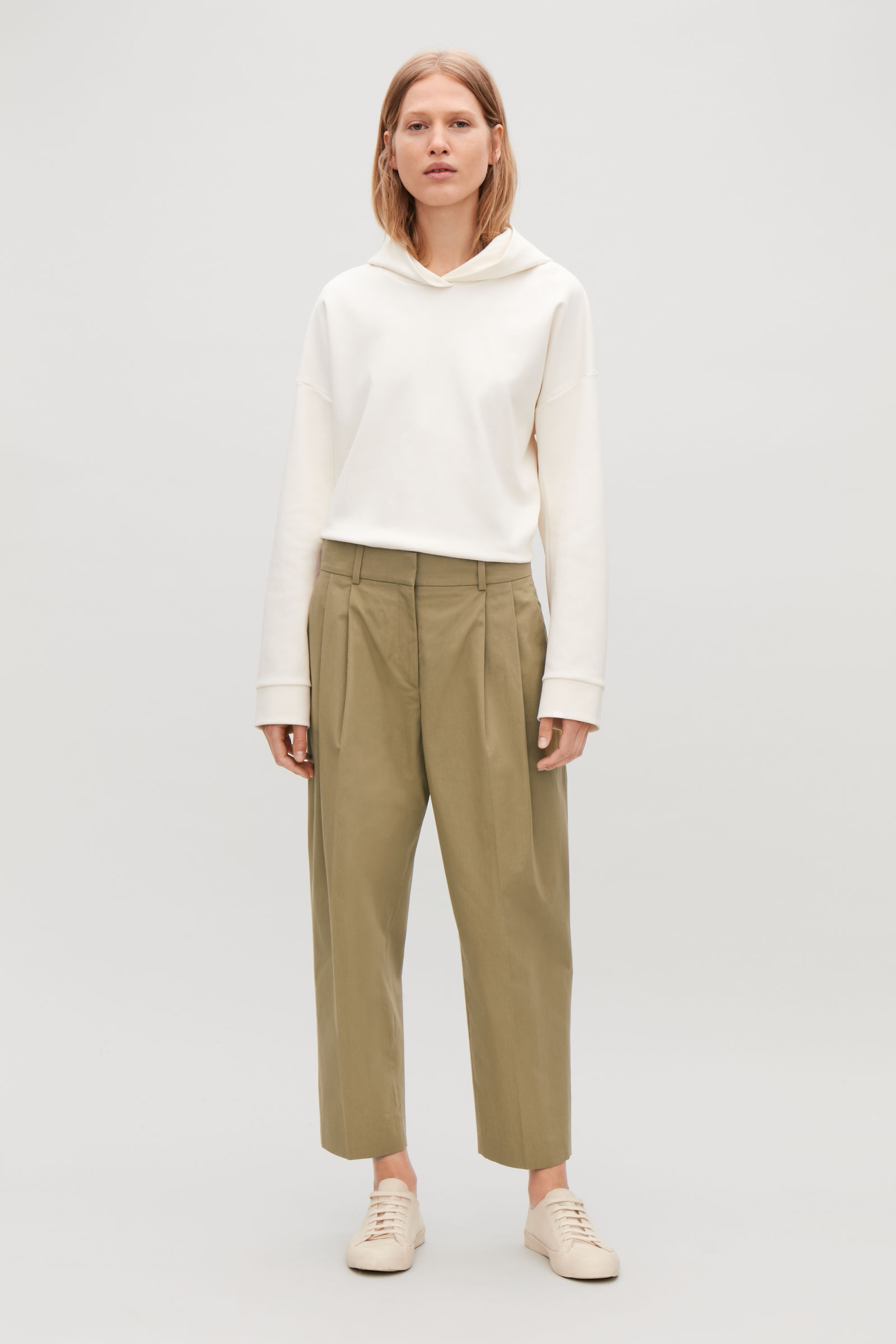 Wide tapered trousers, €79 at Cos 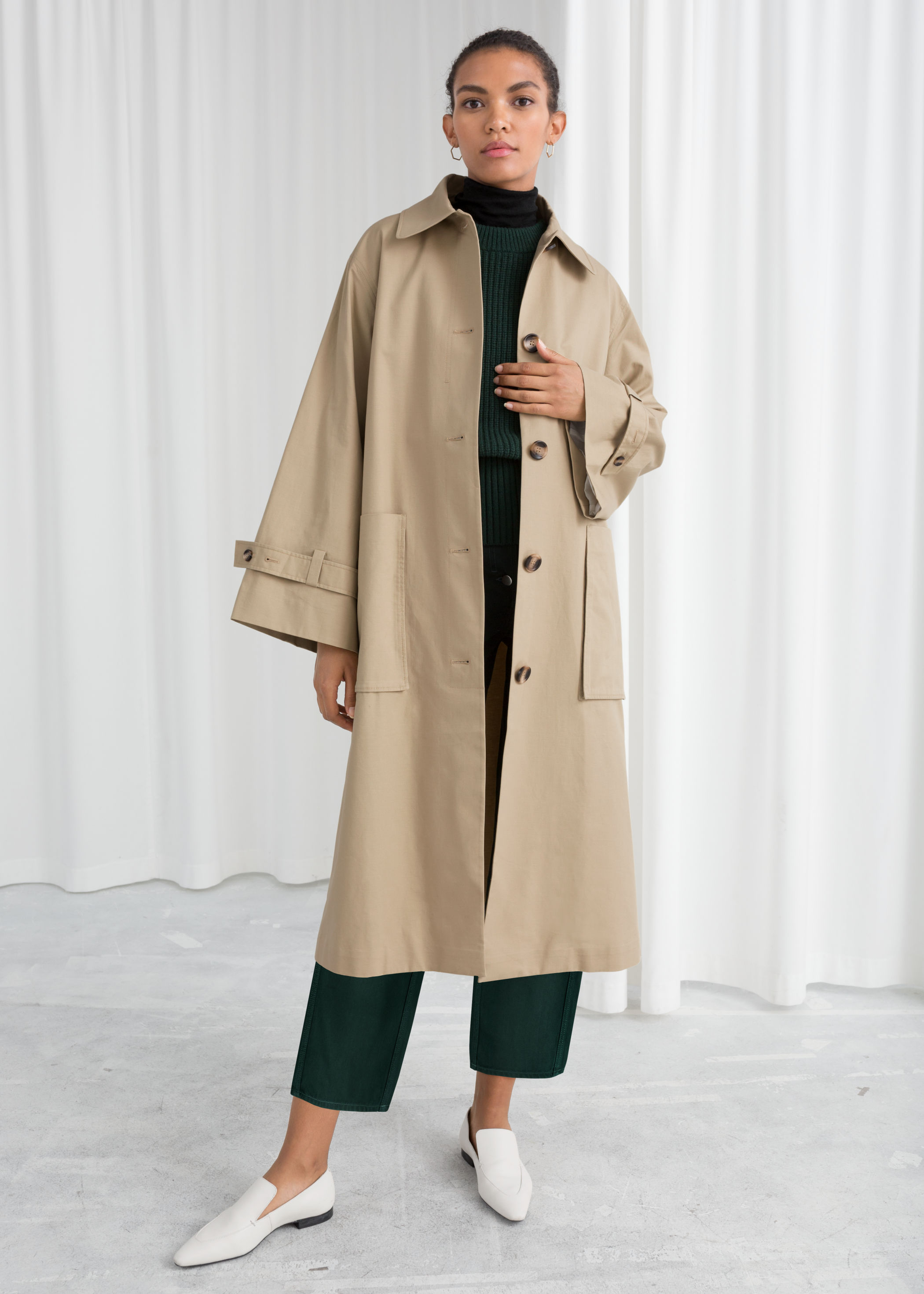 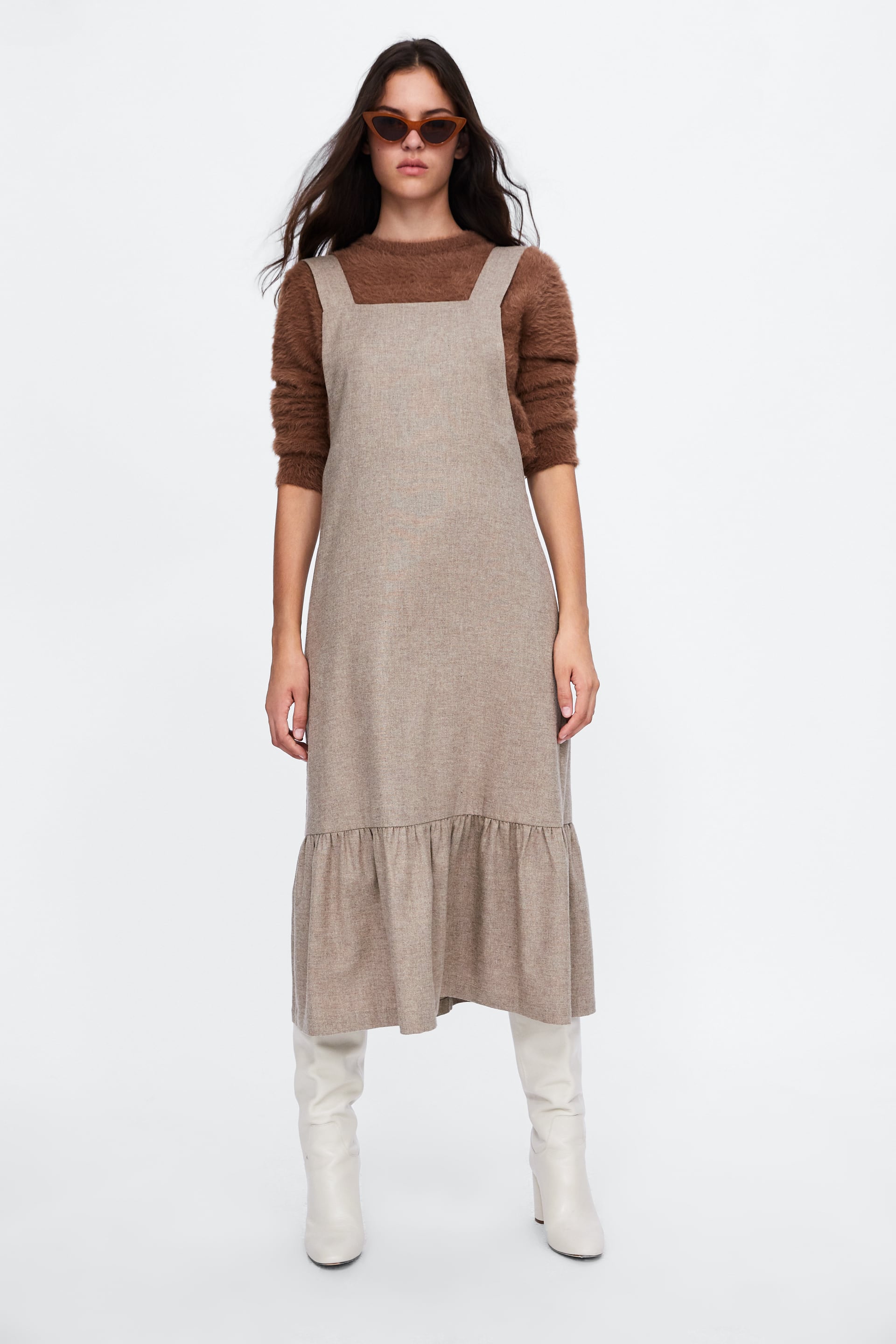