Whether its wearable footwear or simply pieces of artwork to ogle at in a museum, it goes without saying that footwear comes in varying degrees of functionality. This Irish shoe designer knows exactly what it takes to become a successful shoe maker. Julian Berwick attended the London College of Fashion which saw him working alongside shoe mavens Jimmy Choo and Trevor Hill and being involved in the shoe revolution of the late 20th century as well as establishing his very own shoe design workshop, Shoeniversity, Berwick has an impressive design record, and it’s just begun.

This Irish shoe designer serves as the archetypal for Irish designers here and abroad and what the Irish footwear industry is truly capable of. Here, he discusses his career and aims for his future in footwear. 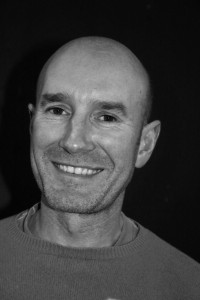 How did the idea of Shoeniversity come about?

Since training as a shoe designer I have been fortunate to combine work as a designer and as a teacher in the global footwear industry.

My partner and myself have both worked in art colleges and universities internationally and felt there must be a better way for people to learn design. We looked to the atelier system and the way 19th Century couturiers trained their apprentices and have used these techniques in our own course designs.

When we were planning the business we often referred to our training programmes as Shoeniversity, it was kind of an in joke between us but the name stuck and we think it works rather well to explain what we do. Though we are very serious about our work we do have a sense of humour! 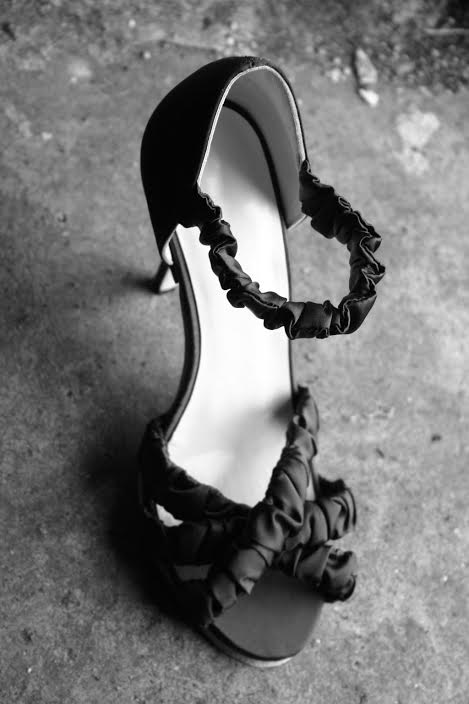 What is the aim of the company?

Our main aim is to build a shoe design hub in Ireland. Ireland has such a strong design heritage and we want to enable the next generation of footwear designers, as well as offering shorter introductory courses. This is a big ambition for such a small company, but we are starting to put that plan in motion. We want to train anybody that wants to work as a designer in the modern footwear industry in a way that is relevant and in line with contemporary industry needs.

Since we began we have had lots of enquiries from within Ireland and also across Europe, the USA, Qatar and Hong Kong, asking us to deliver longer courses. So, this year we are introducing an intensive 16 week professional footwear design and manufacture course which contains as much contact and studio time as an equivalent three year degree course. We believe that this would enable students to work as designers on completion – the fast track to a footwear career!

We want to be as accessible as possible so are offering illustration classes for teenage Young Designers and our one day courses give shoe lovers a great insight into how shoes are made and everybody that has been on our short courses and made their own pair of’shoes is amazed at the amount of operations involved. We are based in Ireland and want to attract people from all over the world to learn footwear design and manufacture skills in our own studio and workshop in county Kilkenny where we produce footwear ranges under our brand Equipage. 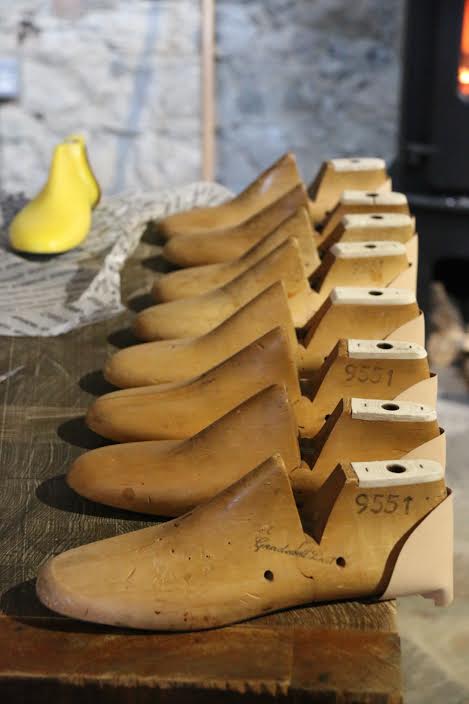 As well as being the designer behind Shoeniversity, what is your background in shoe design?

I have always been interested in fashion, art and design. My life as a shoe designer began at the Cordwainers Technical College in Hackney, London, now the London College of Fashion. While studying, I found myself in the company of people like Jimmy Choo, Patrick Cox, Emma Hope, Trevor Hill and John Moore who were at the forefront of a mini revolution in footwear design in London’during the 1980’s and 1990’s.

We all interpreted design in ways that were very different to the mainstream because up until then, shoe design had not really changed since the 1950’s. The influence of street and club culture, sportswear, new technology and a desire to create new forms with the highest quality and technical ability we could muster affected both fashion and footwear design significantly.

For us, shoe design wasn’t merely sticking crystals on to the front of ladies high heels or just sticking a logo into a pair of factory designed slip ons – the lessons I learned enabled me to work in many settings from couture level design through to advising Indian factories in ethical fashion footwear production. 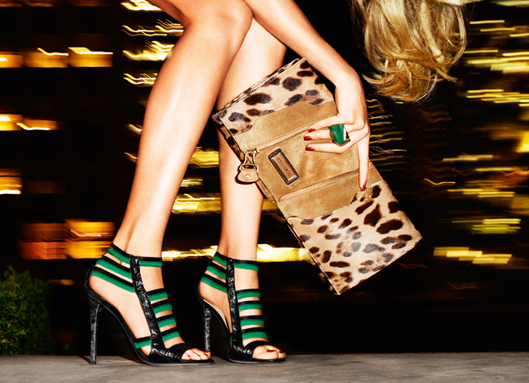 How did you first begin working in the footwear industry?

When I left Cordwainers there was still a fairly big shoe industry in the whole of Europe, including Ireland. My first job was at Joseph Azagury in London where I learnt everything about what was then called high class ladies’ footwear.

I particularly learnt the importance of using high quality materials and footwear construction techniques to create a beautiful looking and beautifully fitting shoe. After a couple of years I started to do freelance work for a slipper factory in London making slippers for the lingerie designer Janet Reger and also teaching night classes at a technical shoe college in Leicester. Thus, I began my fondness for slippers which today is the first product line of our Equipage made in Ireland, alongside the Shoeniversity courses.

Subsequently I worked as a freelance designer in England for companies such as Next, Marks and Spencer and Clarks on the high street; Levis Cinch, Shelley’s shoes and British Industrial Giant in the boutique market and Daks and Alfred Sargent at a higher traditional level.

Since the mid 1990’s I have been desiging and making shoes under my own Equipage label. Unlike most designers I have experienced working in all areas of footwear, which comes in handy because as a teacher I have to resolve design issues with students for any given shoe style and construction – we don’t want to limit what student’s make.

Is there anything you’d like to see more of in shoe design?

Comfort is a dirty word in the footwear industry but should be embraced and incorporated as part of the inherent design process. Many shoes are now designed by computer and not by crafts people, so one thing I would like to see is more actual shoe designers designing footwear and less car designers, architects,?industrial designers and?celebrities.

Making shoes is a distinct and specialised discipline and I think can be diluted by people thinking it is easy. You can’t learn shoe design off the internet, you really do need to have someone show you how to do it.

What would you like to accomplish in the footwear industry in the near future?

There is so much we want to do – we want to establish our Equipage brand of footwear and be known as makers of beautiful, useful and comfortable footwear the world over. To achieve this, we are working hard to develop our online retail outlet selling our luxurious and beautifully made shoes with a distinct Irish identity, while continuing to develop the footwear careers of others.

Though we always want to stay small as a company, it would be great to grow a bit and be able to employ new staff with complementary skills. It was always our plan to offer employment to talented Shoeniversity graduates in our own Equipage ranges and that remains a key aim as we grow.