Has Bobbi Brown Declared The End Of Contouring?

Contouring was the trend made for 2015 and its Instagram heavy ways. The Kardashian’s hold on global pop culture grew even stronger. Every brand worth its give-us-you-money salt flooded the market with kits that promised us cheekbones and new sexy skulls. An inescapable trend.

However, contouring’s reign may be coming to an end with comments from beauty oracle Bobbi Brown signaling she’s not playing ball with the hashtag trend. Brown was speaking at Fashionista’s conference last week when she broached the topic, saying, “It’s not what I believe in.” 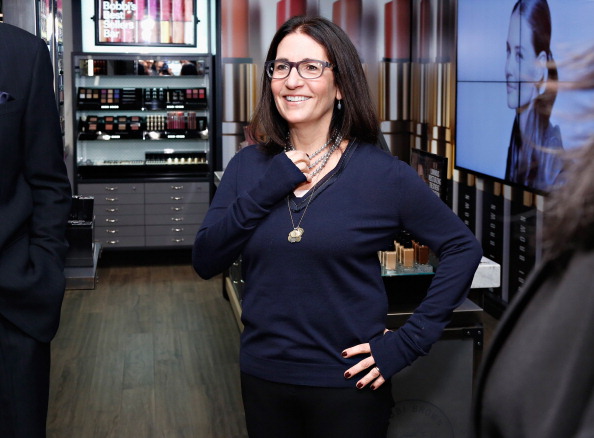 “I’m not coming out with any products that are called contouring,” she told the gathering, adding that contouring is not part of her brand’s vision. Brown’s reasoning isn’t anything to do with contouring being potentially garish – pale girls, beware bad lighting – rather the 58-year old make-up artist says she dislikes the message contouring sends to women.

“It says that there’s something wrong with your face as is and there is nothing wrong with it. Contouring is good when you’re onstage, at a fashion shoot or on the runway,? she said. ?It’s almost like a car wreck when you’re watching people do contouring on YouTube. Yes, they have changed their face but they don’t really look so good. I think it’s ridiculous and people look like they have dirt on their face.”

Brown also took some time to decry Botox, saying that her vision for being an 80-year-old woman is to ?look old and normal.? This is why we love Bobbi Brown – the lady is all about enhancing your natural beauty, as opposed to being someone you’re not. Read her life and career advice here.