As a self-described ?plus-size? in an industry where size zero is the norm, the 27-year-old said that being chosen to front the luxury fashion house’s new lipstick line proves that attitudes are changing for the better.

While France introduced new laws banning unhealthily thin women from catwalks announced earlier this year, Desseaux said she moved from Paris to New York because she was struggling to find work. “Such a big French brand using a curvier girl for her face is a big step. Not for curvy women, not for freckles, just for women,” she told the Daily Mail.?”The beauty norm is changing and differences that used to be weaknesses are now turning into strengths.”

A natural beauty in #LouboutinCharme.

“Being curvy and freckly was never easy back when I was in France,” she said. “Now beauty is changing and brands are putting girls that are different in the spotlight.
‘They are opening up to all the beauty that is in the world and not only the European, blond, skinny, white woman type.” This seems to be happening, albeit very slowly. US model?Ashley Graham took to the catwalk at NYFW for a lingerie collection and this was considered “innovative” purely because’she wasn’t a size 6.

We wrote a while back about how the term ‘plus-size’ being continually described as “awesome” didn’t sit too well with us – though diversity is always a good thing – simply because?if the media is?frequently describing someone as ?plus size?, instead of just ‘model,? ‘surely that?further prohibits women of all sizes from becoming the norm? However, there’s no doubt that slender frames are the current favoured option in the industry as a whole, so highlighting the fact that a major brand is breaking?the mould is positive. We’d like to see the end of labelling’models in general – where a model’s size is?no longer newsworthy but totally normal -?but the fact remains that this isn’t the case yet. Models are still being told to slim “down to the bone”?so anything that discourages such outrageous statements is worth talking about.

Next year the 27-year-old?will feature in the plus-size modelling documentary Straight/Curve, which examines beauty standards in the fashion industry and their wider impact on society.

Jenny McQuaile, the film’s director, added that?Desseaux’s campaign for the high-fashion French label was a “huge step in the fight for inclusivity and representation of women of all shapes and sizes in high fashion.?We need to push more high fashion brands, and commercial brands, to use curvier women in their campaigns and start representing women of all sizes.” 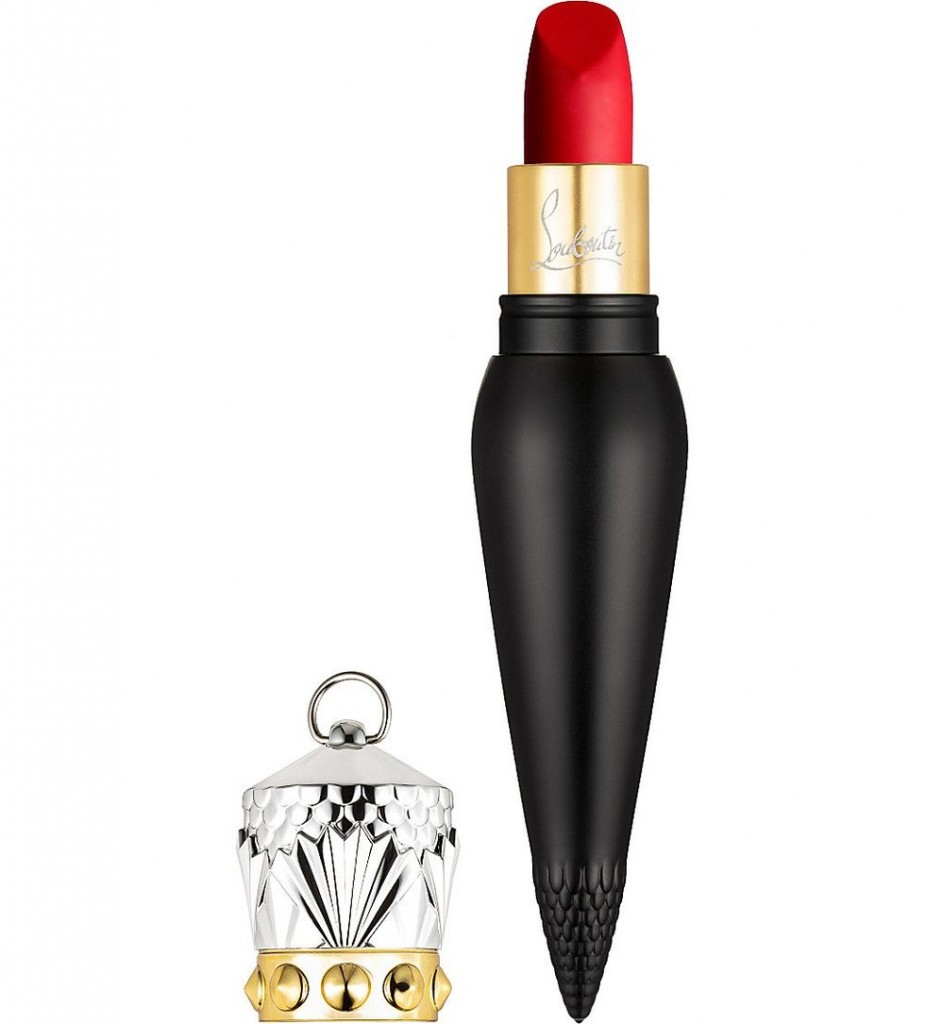