Ever since Caitlyn Jenner?took part in the now iconic Vanity Fair cover, rumours have been rife that the reality star and transgender activist would nab a beauty campaign. MAC have been frontrunners from the beginning, and as it turns out, the rumours were true.

The shade in question is called Finally Free, inspired by Jenner’s transition. It’s a mid-tone, rosy nude that “champions all ages, all races, and all sexes.”?But the colour is more than just a gorgeous neutral you’ll want to wear daily; 100% of the price of each tube will go to the MAC AIDS Fund Transgender Initiative, “to further its work in support of transgender communities.”?A fitting cause for the woman who is doing her very best to give the transgender community an even louder voice. 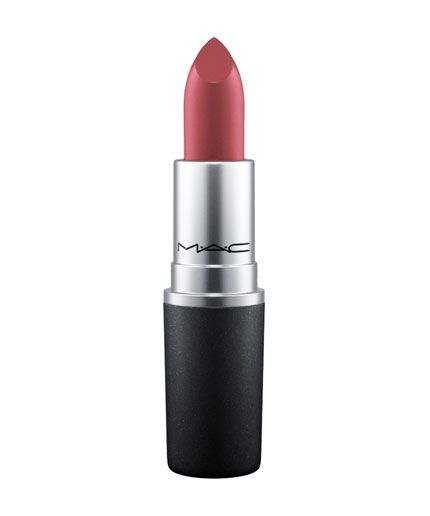 According to Page 6,?the deal is thought to be worth at least seven figures, and will see the cosmetics company, owned by Est?e Lauder, become more involved in transgender issues and causes as a result of the collaboration.?Caitlyn’s daughter Kendall is already an ambassador for Est?e Lauder, so it’s great to see?Jenner under the same beauty brand umbrella.

The lipstick is to be released in April.

“I wanted a name that I use, and which represents the community. This is who I am: Finally Free,” said Jenner, adding that she chose the’simple rosy’shade because?”I want?people to use it every day so they have to buy more. I want to raise a lot of money. It’s very simple.”

It’s a gorgeous shade of pink and it’s all for a good cause. We’ll be nabbing a tube (or two) for sure.