The reality of being a single mother by choice: ‘I conceived my son with a sperm donor’ 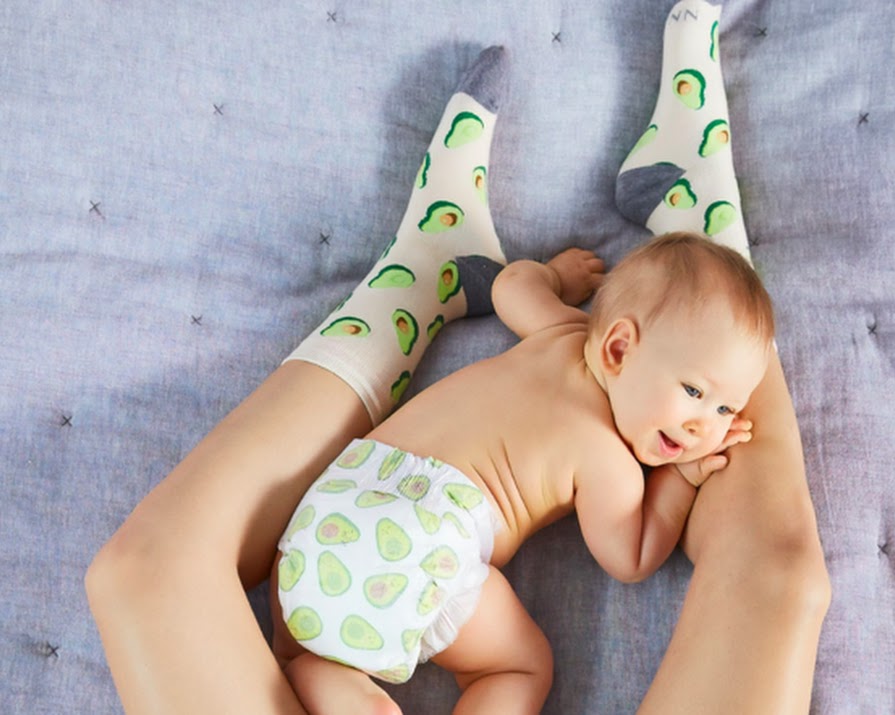 Fertility is finite, which is why Aurora decided to have a baby by herself via a sperm donor. This is her story.

“It started as a joke. My married-with-children girlfriends would tease me about finding a hot man to have children with, but one day I stopped giggling and began researching.

I’ve had my fair share of relationships. The person I thought I’d be with for life broke my heart when he left me two weeks before my 37th birthday. I cried for two months and then realised nobody who’d treated me like that deserved my tears. I realised if I wanted things to happen, I’d have to rely solely on myself.

So I found myself in a clinic praying my baby would stick – my baby with a stranger (albeit one with blue eyes) and he did.”

Choosing to parent solo doesn’t have the same stigma attached to it as it did a few years ago. In fact, around 40 per cent of those getting IVF treatment in Dublin’s Sims Clinic chooses to go the path that involves a donor sperm or egg.

“I think many of my clients just need someone from outside of their internal circle to tell them to go for it”.

The reasons behind these decisions vary a lot; some are same-sex couples hoping for a child of their own, others are women whose egg reserves have depleted, and then there are those, like Aurora, who simply wanted to conceive a child while she still could.

Life coach Amy Ratherham is based in the UK, and says many of her clients are single mothers-to-be. “Most of the questions centre on the financial aspect and the choice of the sperm donor, which can understandably be a very emotional process. I think many of my clients just need someone from outside of their internal circle to tell them to go for it.

At the end of the day, if this is something they have a burning desire to do, it would be heartless to put obstacles in the way — as long as they are going into the process with their eyes open”. 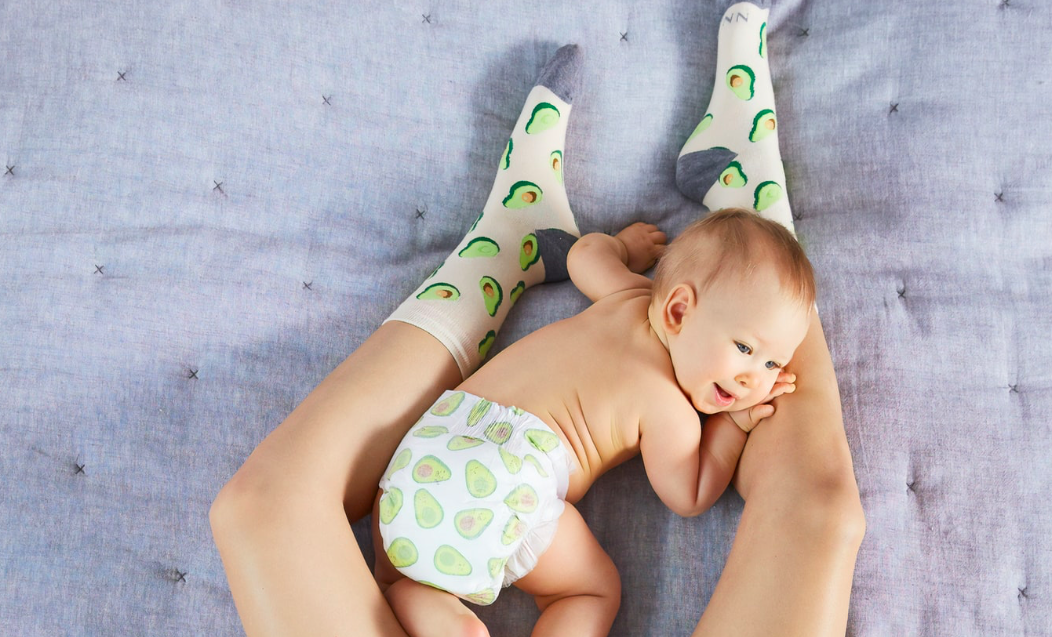 Aurora had her baby eight months ago.

Her adorable son plays with her hair as we meet to discuss her pregnancy journey. She admits it was hard to go through the process alone. “In every movie where someone has a baby, there is a couple doing up the nursery together, speeding to the hospital together, having them there to share glances with. This is nothing like that. I’ve had a lot of lonely and frightening moments where I questioned every aspect of what I was taking on. Some of my friends who’ve had babies say this is normal whatever way you chose to have your baby.

But sometimes I do miss having someone to share the experience with; somebody who is supposed to love him exactly as much as I do. I feel guilty that he doesn’t get to have a dad, as such — that I couldn’t give him that ‘normality’ some of his friends will have. But the joyful moments me and my little boy have had together completely outweigh any negatives about all of this. We are each other’s family, even if it is a tiny one.

“I wouldn’t change a thing.”

Who knows what relationships might come to pass in the future, maybe I’ll go back and give him a little brother or sister, but I’m actually really proud that I decided to go for this myself. I mean, look at him.”

Aurora pulls her son close and covers his face with kisses. It is hard to imagine a scenario where she made any other choice but this one.

“I want people to know that this wasn’t the last resort”, she says confidently. “It was my first choice at the time that was right for me in my life. I wouldn’t change a thing.”

Read more: Your relationship with your child is different as a lone parent

Read more: The only parenting book you’ll ever need in your life

Single parenting in a pandemic: ‘I cry alone in the car so the kids don’t see me’ 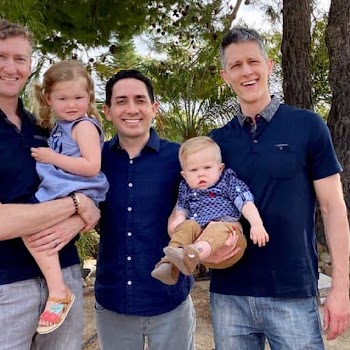 Unique families: Gay ‘throuple’ open up about landmark battle to be named their children’s fathers 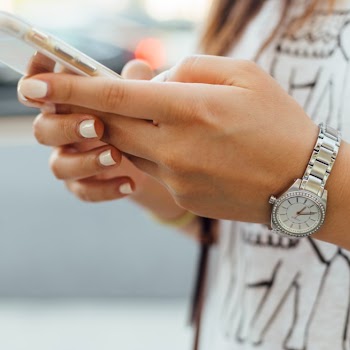 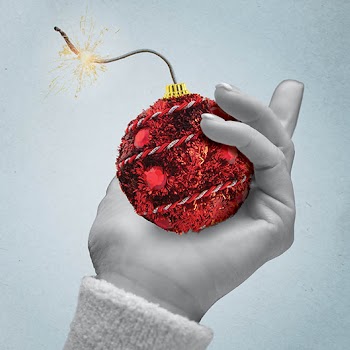 Claire Moulds shares expert tips on how to manage the... 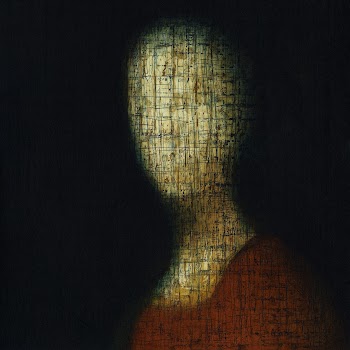 Psychologist and author Niamh Fitzpatrick knows only too well about loss and grief. Here, from the IMAGE 2020/2021 Annual, she shares her mental health strategies, for when life isn’t what we expected. 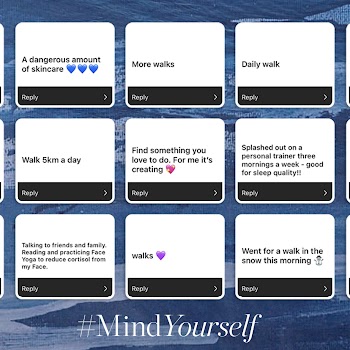 #MindYourself: Our reader recommendations for minding yourself this month

Our social media poll revealed what things, big and small,...

Perimenopause: The symptoms you may not know about

We chatted with Catherine O’ Keefe of The Wellness Warrior...

Imagine how surprising it would be if there were another condition, a bit like IBS, but even more common, and yet one that almost no-one has heard of. 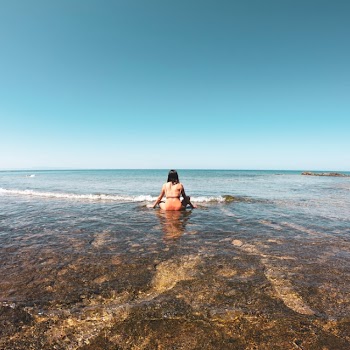 This year has been up and it’s been down, but...