Mary Anne Farenden has been crowned this year’s Super Garden winner, and her Enchanted Playland will be on display at this year’s Bord Bia Bloom at Dublin’s Phoenix Park.

Mary Anne, who inherited her love of gardening from her late grandmother, created the Enchanted Playland garden for the Devine family. Having moved seven times in nine years, Shannon and Kevin Devine found their forever home in Riverside, Kells.

With three young children and two dogs, they needed a garden that would work for all of them. To meet the brief of having an area that will excite the children throughout their childhood, offer a place for adults to socialise under cover, and be dog friendly, Mary Anne’s Enchanted Playland delivered a garden full of design, a woodland wonderland in a suburban estate. 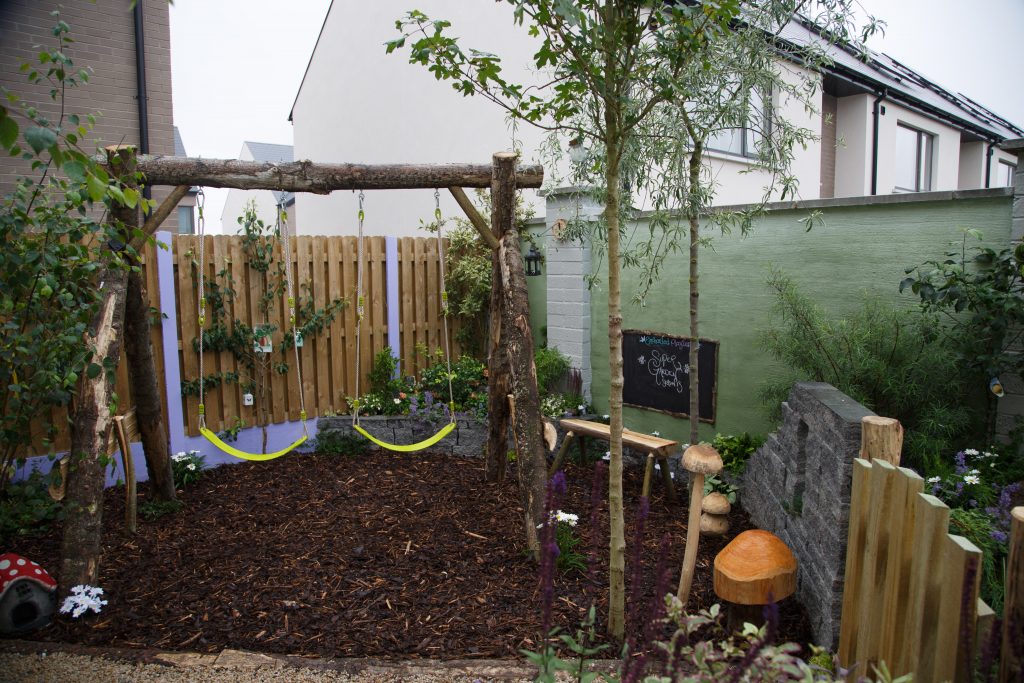 When she received her trophy, Mary Anne Farenden said, “I did it, it’s amazing … I just knew in my mind that if I was given the resources to do it, I could make something amazing, and they see that. Every time I look at this in the future, [it will] remind me to just believe in what I can do and have faith in that.”

This series of Super Garden was judged by Bord Bia’s Gary Graham, who has diligently chaired the judging panel since the show first aired on RTÉ One 13 years ago, Monica Alvarez, the Dulux Exteriors representative, and Brian Burke, Woodie’s Garden & DIY Expert. 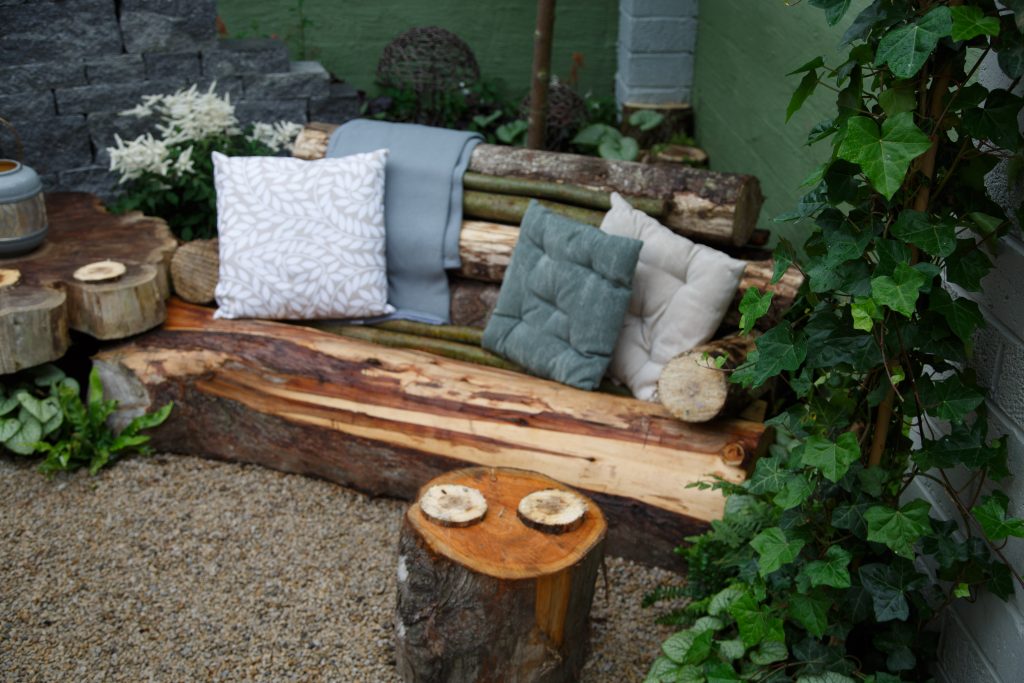 Judge Gary Graham said: “This is such a worthy winner. It’s like a really good novel, it has a beginning, it has a middle, it has an end. You want to lose yourself in it and you want to read it again, it’s such a great garden”.

“The minute you step out into the garden from the house,” Judge Monica Alvarez said. “You are in a natural setting. So many surprises, so much to do. It’s fabulous!” 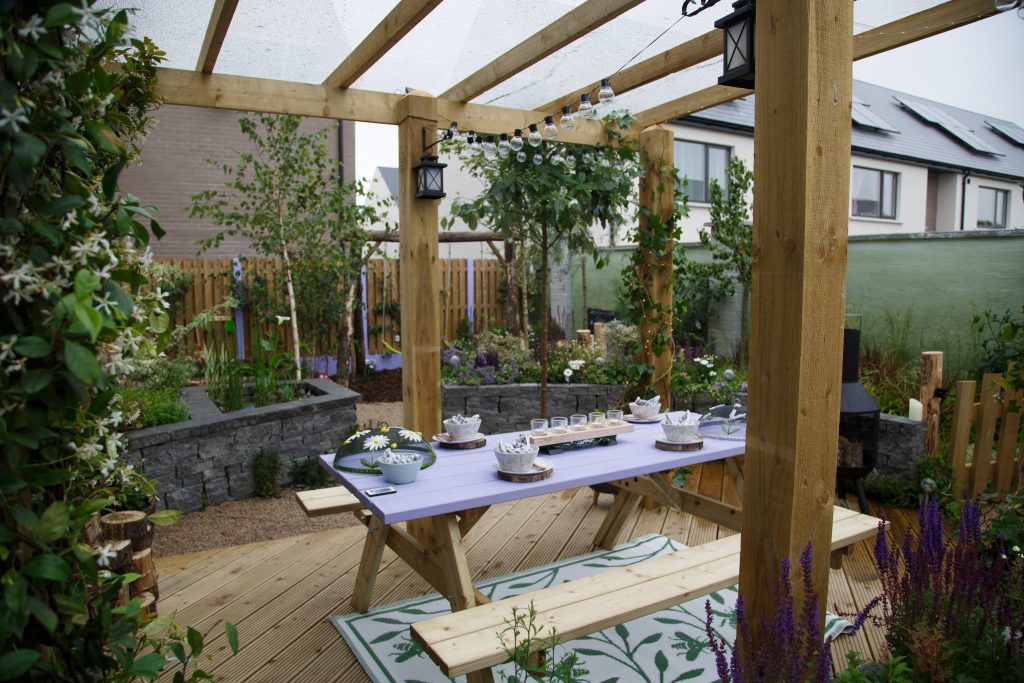 Judge Brian Burke said: “This is a garden you can live in. It can be really used and enjoyed by everyone in the household. Mary Anne has done that here, that’s why she’s this year’s Super Garden winner.”

Five other designers showed their skills throughout the course of the RTÉ series, including Paul Ferry’s Way Out West garden and Odhran Field’s Green Haven garden.

You can catch up on all episodes of Super Garden series 13 on RTÉ Player.