St Patrick’s Day is a cultural experience like no other. It’s hard to explain the appeal of a rural country parade, but long tractor processions, bales of hay and pitchy tin whistle recitals of “Saddle The Pony” usually do it for us, for some reason. Perhaps it’s the inherent Irishness of it all? Or the nostalgia? Either way, a trip in to watch the parade is tradition at this stage and after two years of nothing, we couldn’t be more excited to hear those Massey Ferguson engines firing up again.

Most towns around Ireland will have their own celebrations organised, but here’s what’s happening in some of the bigger cities this Paddy’s Day. 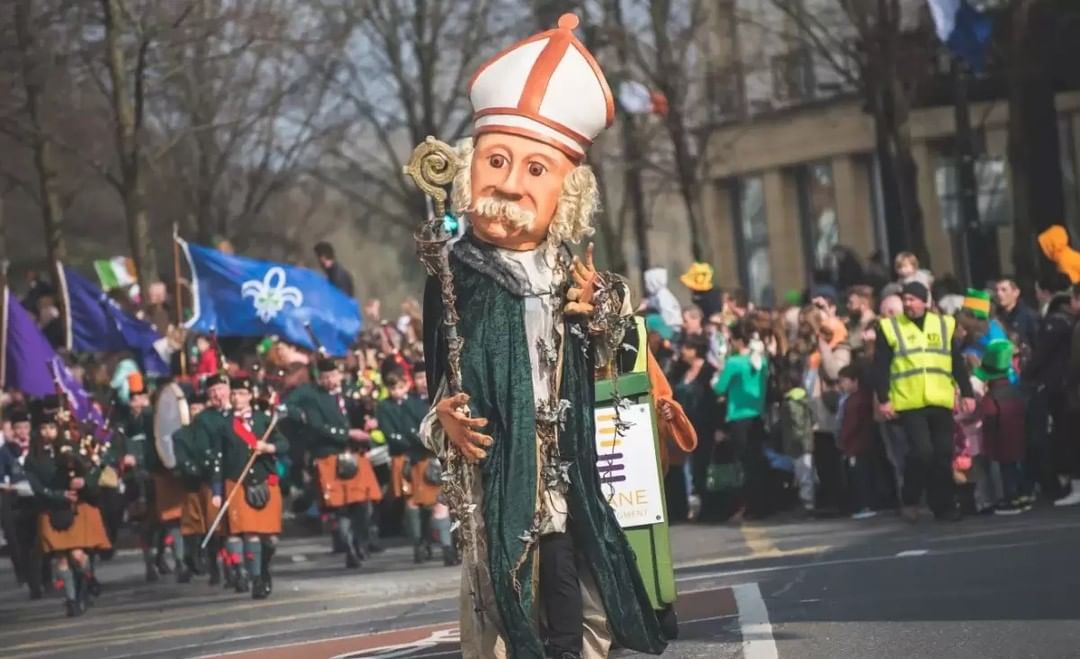 Back after a two-year absence, the national St Patrick’s Day parade will return to the streets of Dublin this Thursday at 12pm. Kicking off at Parnell Square, the parade will wind its way through the city as hundreds of Ireland’s most dynamic and innovative musicians, designers, choreographers, pageant engineers, artists and makers put on one of the country’s most ambitious performances to celebrate our patron saint.  a show to celebrate our patron saint.

No tickets are required but it’s likely to be quite busy so arriving early is recommended. The parade will also be broadcast on RTÉ One and RTÉ Player for anyone who can’t make it in on the day. 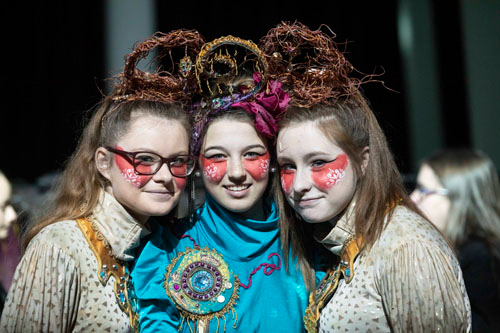 Down in Rebel County, Cork city is also gearing up for the celebrations with a selection of events and activities organised for the long weekend. Inspired by all the local heroes who kept spirits high during lockdown, this year’s theme is centred on the theme of ordinary people in extraordinary times. Promising to be a pageant of colour and dance, the parade will leave from South Mall at 1 pm. 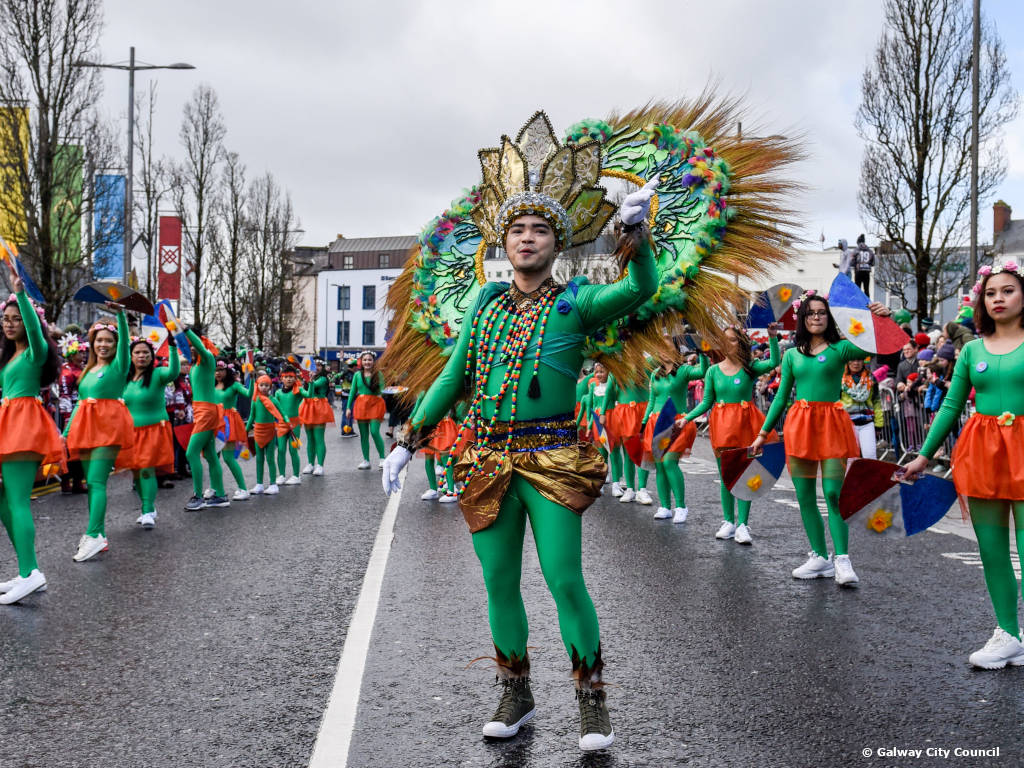 Widely considered to be the cultural heart of Ireland, Galway never disappoints when it comes to planning a memorable celebration and this year’s four-day-long St Patrick’s Day festival is no exception. Set to welcome their annual parade back to the City of Tribes for the first time since 2020, this year’s parade will follow the same revised route introduced in 2019 and will leave from University Road (over the Salmon Weir Bridge) at 11:30 am. Aside from the parade itself, there will also be a number of exhibitions headed up by local artists and community groups along with family-oriented entertainment and live music at the plaza on Eyre Square. 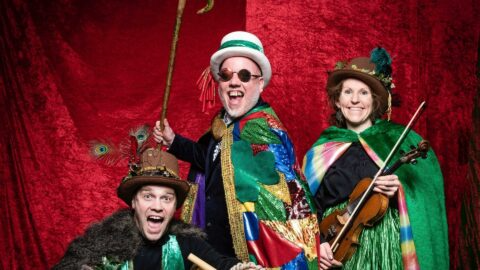 In Belfast, organisers are taking things to new heights with an extended city-wide celebration lasting 11 days! Belfast City council awarded creative development funding to four organisations to deliver a new-look celebration that is both fun and welcoming, with the programme of events including a live concert, a St Patrick’s Day carnival pageant, a trad music trail and a community showcase event. Things get underway with a free family-friendly concert at Custom House Square tomorrow afternoon at 5 pm. 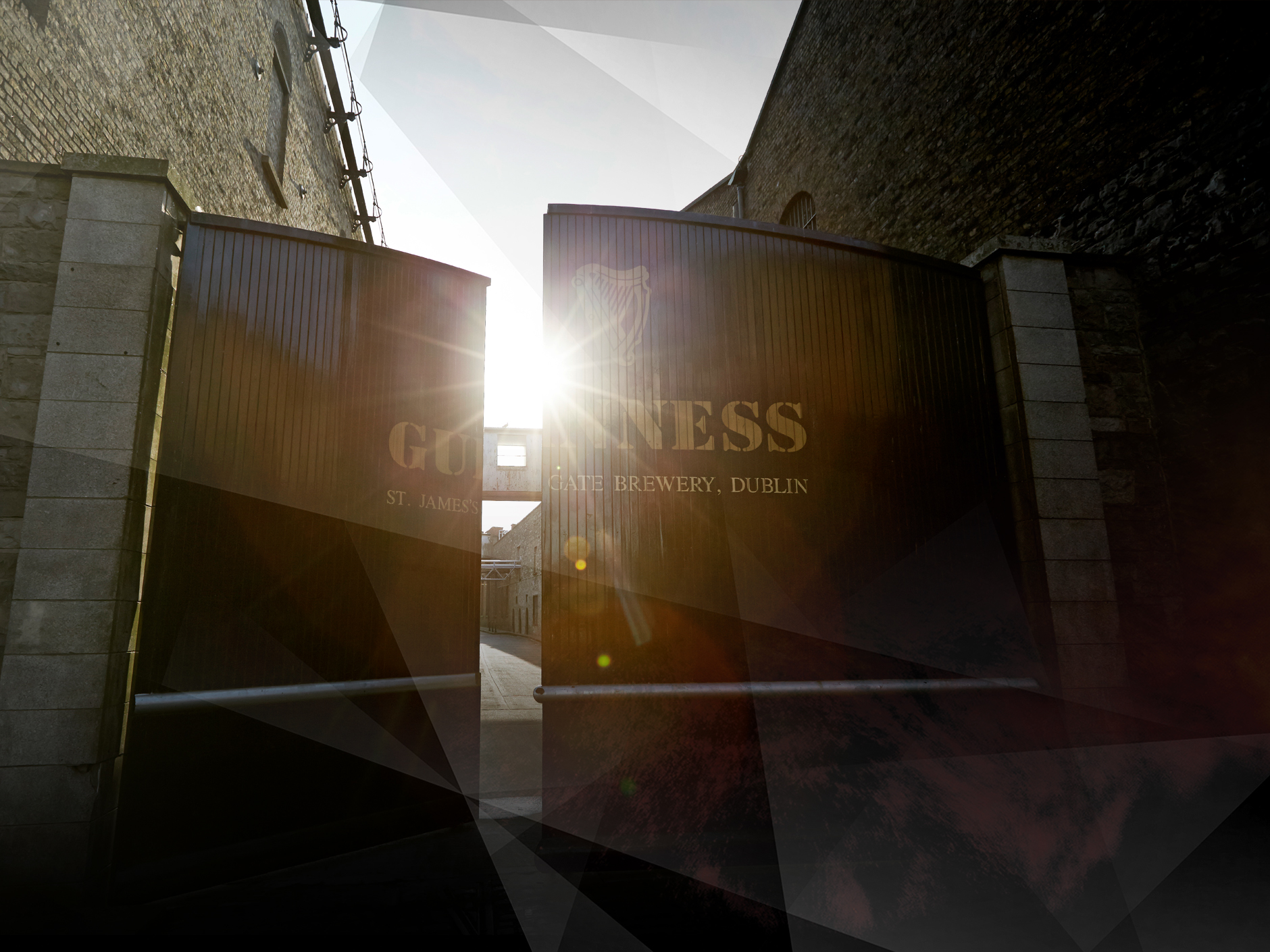 It’s all happening at St James’ Gate this weekend where the home of Guinness will host live music, pop-up performances, specially curated dinners and much more for their famous St Patrick’s Festival. Running from March 16-20, the five-day festival will see the popular Dublin attraction come alive with a packed schedule of events. The storehouse will also host a special brewer’s feast which will feature a four-course tasting menu, curated exclusively by the venue’s chefs and performances from spoken-word artist, FeliSpeaks, Irish artist, Carrie Baxter and Sorcha Richardson.

Each day of the festival will provide something new and exciting to enjoy – the birds-eye view of Dublin from the Gravity Bar is just the cherry on top.

If Guinness isn’t your game but coffee is, then a trip to the beloved Baker Boys café in Sligo might be more of interest. Set to open all weekend long, they’ll be serving up brunch, lunch, pastries and steaming hot cups of cha from their home on Finisklin Road – and in even better news, anyone named Pat, Patricia, Patrick or Paddy can get their cuppa for free. Just bring along some ID to prove you are who you say you are.

Celebrating Paddy’s Day and the best of Irish music in one fell swoop, Kilkenny will open the city up to TradFest this week. Already announcing a whopper schedule of events, the programme includes a free music trail of 88 gigs, ballads and sessions across local pubs and at the bandstand by the river. Several evening concerts have also been organised ranging from the Medieval Mile Museum Music series, to Paul Brady at the Watergate Theatre, to the Bonnymen and more at Cleere’s.

So don ye now your green apparel and enjoy the festivities.

This coastal Donegal holiday-home is on the market for €295,000