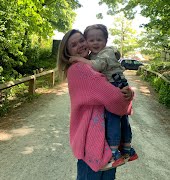 This stunning period home in Donegal is on the market for €1.2 million

As older properties go, you won’t find many better designed for family living than this period home in Donegal. Beautifully proportioned, it’s on the market for €1.2 million.

A little over a million will undoubtedly buy you a lovely home in Dublin. Probably a semi-detached in a nice neighbourhood with the kitchen extension already completed. But the further outside the capital you go, the further your money will stretch, and in Fahan, Co Donegal, it’ll get you a 540-square-metre period home on four acres of land. 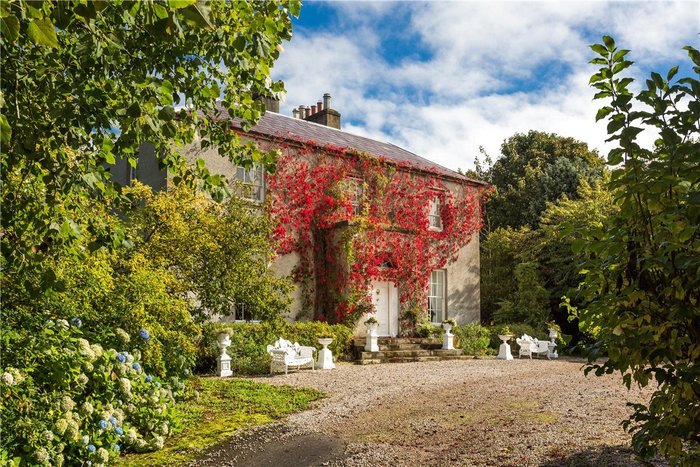 The house, a former rectory and once home to “All Things Bright and Beautiful” hymn writer Mrs Cecil Frances Alexander, is accessed through cast-iron gates at the entrance. A sweeping avenue glimpses the large, mature gardens and parkland, before the house comes into view.

Built in 1822 in a classical architectural style, the house has three reception rooms, six bedrooms and four bathrooms, many of which have original features including, marble fireplaces, cornicing, Georgian sash windows with shutters, centre roses and timber floors. 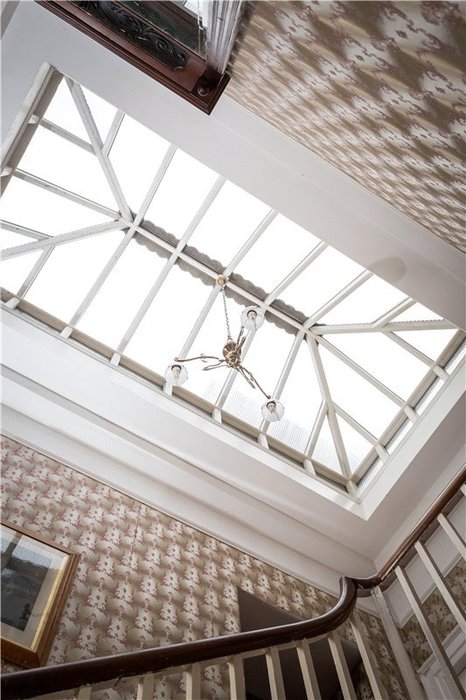 At the entrance level, the grand hallway is met by an ornate staircase that weaves up to the upper floor, framed by a glass roof light that floods the centre of the house with light. To the left and right are two well-portioned, double-fronted living spaces. The ceiling heights soar to 11 feet here with accompanying large windows and working fireplaces. 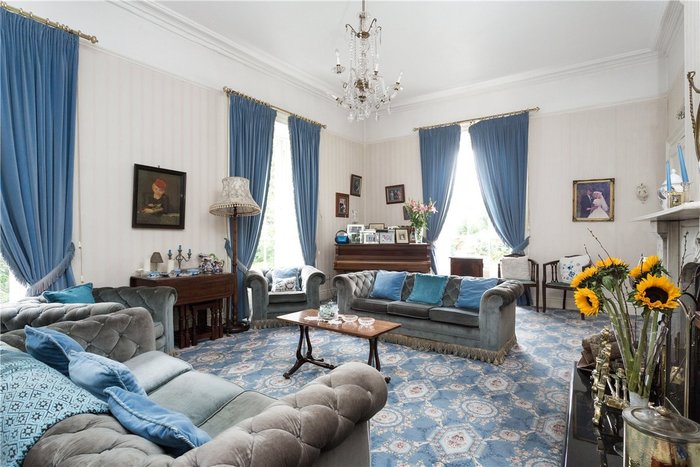 To the rear is a formal dining room and a large country kitchen with an Aga cooker, as well as a utility and wet room. On the first floor return is a spacious family bathroom and the first of six bedrooms.

Up the second flight are the rest of the bedrooms, two of which have ensuite and overlook the rolling grounds. The bedrooms also have a number of original features, including sash windows and ceiling roses. 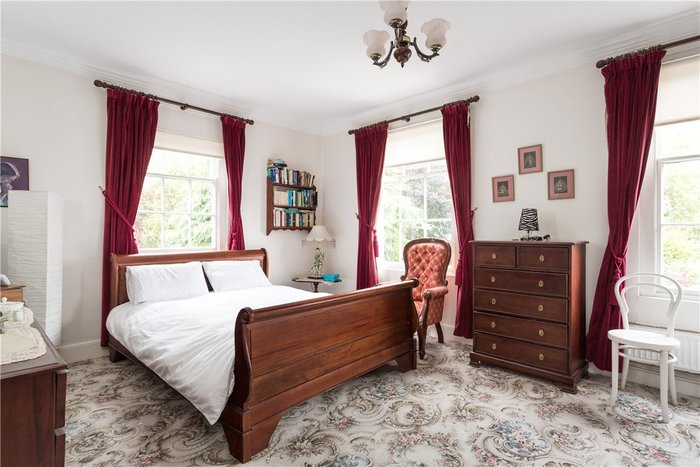 The basement has been recently refurbished to house a gym, pool room and numerous store rooms, which have the potential to be converted into extra bedrooms or accommodation if required. 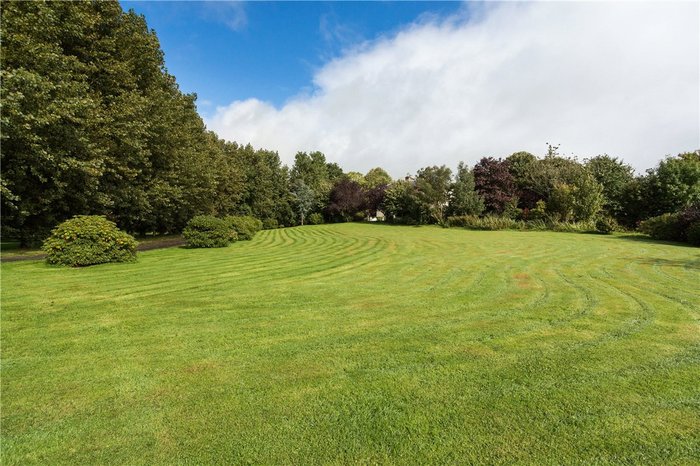 On the grounds, as well as the expansive parkland of mature trees and shrubs, there is a four-bay detached two-storey stone building and a separate single-storey outbuilding ready to be converted.

Read more: A converted garage gets a light transformation into a spacious family home

Read more: If stripping paint is on your DIY list, read this first

Read more: This glamorous Ballsbridge house is on the market for €3.5 million