Telling the tales of incredible sportspeople to great effect, this book features a selection of 60 lives from the Dictionary of Irish Biography, as it celebrates the diversity of Irish sporting history.

Serial winners and glorious losers, heroes and villains, trailblazing women, role models and rogues, all are here; so too are audacious sporting founders, enduring legends and forgotten or overlooked greats.

The Dictionary of Irish Biography is a project of the Royal Irish Academy. It tells the island’s life story through the biographies, at home and overseas, of prominent men and women born in Ireland, north and south, and the noteworthy Irish careers of those born outside Ireland.

Read an extract below… 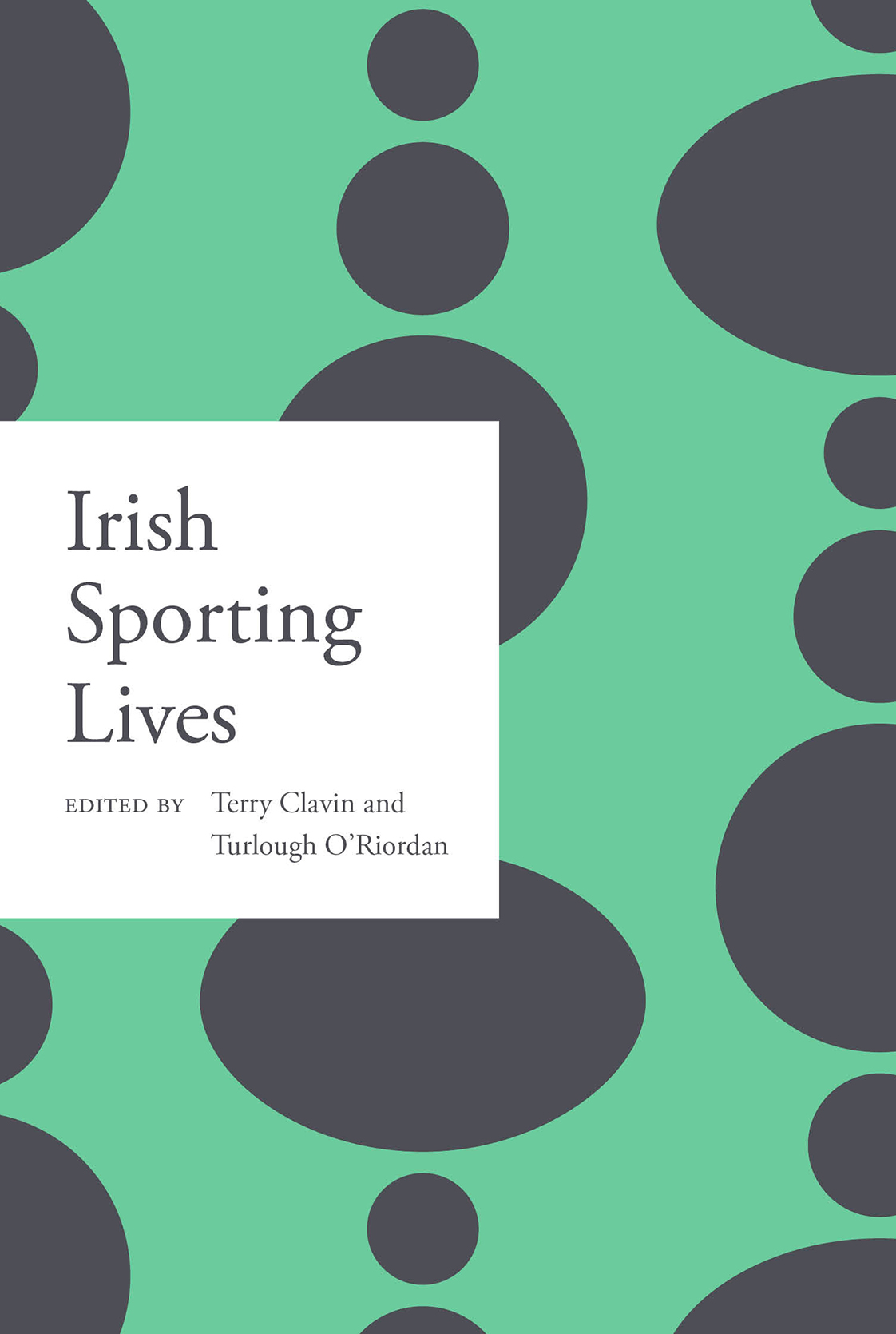 (Sophie) Mary Heath (née Peirce-Evans; Eliott-Lynn) was born Sophie Catherine Theresa Mary Peirce-Evans on 17 November 1896 in Knockaderry, Co. Limerick, the only child of Jackie Peirce-Evans and his wife and former housekeeper, Kate Doolin (or Dowling) of Kerry. She was baptised into the Church of Ireland. Jackie Peirce-Evans lived in Knockaderry House on 350 acres of land he had inherited. He subjected his wife to physical and sexual abuse. In December 1897 Kate Peirce-Evans was found dead in Knockaderry House, with Sophie wrapped up beside her, sleeping. Jackie admitted beating his wife to death and was charged with murder, found insane and placed in a mental institution for the rest of his life.
Sophie was reared by her grandfather, Dr George Peirce-Evans, and by her aunts in Newcastle West, Co. Limerick, and educated in St Margaret’s Hall School, Dublin.

Enrolling as an associate student in the Royal College of Science (RCS) on Merrion Street in 1914, she was an excellent and popular student. In November 1916 she married William Elliott-Lynn, a forty-one-year-old army officer. Soon, she abandoned her studies to volunteer in England for the Women’s Auxiliary Army Corps as a motorcyclist dispatch rider. In 1917 she went to France, operating close to the front. She was the subject of a portrait, in uniform, by the official war artist Sir John Lavery in 1918. Demobilised in July 1919, she resumed her studies in the RCS, graduating first in her class in July 1921 with an associateship in agriculture. She based herself in London while her husband farmed at Pangani in east Africa’s Tanganyika territory. Although she visited him in 1922, and again in 1923, the Elliott-Lynns, who had never spent much time together, then drifted towards divorce.

Having become obsessed with athletics during 1921, she competed in athletics meets held in and around London and further afield in the early to mid-1920s. Of Amazonian proportions, she stood 6ft (1.83m) tall, weighed 11st. (70kg) and excelled in several events, notably the high jump and the Greek two-handed javelin throw (which involved adding together throws out of each hand). Soon after representing Britain in the shot at the first Women’s Modern Olympic Games held in Paris (August 1922), she helped set up the Women’s Amateur Athletic Association (WAAA), becoming its secretary and treasurer. At the inaugural English Women’s Athletics Championships, held in August 1923 at the Oxo Sports Ground, Bromley, she became England’s two-handed javelin champion. She claimed to have jumped 4ft 10in. (1.47m) in the high jump at Brentwood that October and this was listed, probably incorrectly, as a world record. Her finest hour came at the 1924 English Women’s Championships, held in the Woolwich Stadium, London, where she won the high jump and javelin, smashing the two-handed javelin world record by throwing an aggregate of 173ft 2in. (52.78m). This achievement, however, was not officially recognised due to a slight breeze.

She became vice-president of the WAAA in autumn 1923, which boasted 25,000 members in 500 clubs by 1925, and was active in the National Playing Fields Association, which sought better sports facilities for deprived children in urban areas. Cultivating a high profile, she spoke at sports and health conferences, and published a coaching manual, Athletics for women and girls (1925); she read out the book’s preface on BBC Radio. She spoke in favour of women’s participation in sport as a member of the Fédération Sportive Féminine Internationale (FSFI) delegation at the International Olympic Congress held in Prague (29 May–4 June 1925). Immediately after coming fourth in the two-handed javelin in the 1926 Women’s World Games at Gothenburg 1926, she participated in the ensuing FSFI conference held there and argued against women joining the Olympic movement, probably because she preferred for the WAAA to remain independent.

From 1925 aviation replaced athletics as her main interest. She was the first woman member of the London Light Aeroplane Club when it opened in August 1925 before qualifying that November for her private (‘A’) licence. Incensed by the International Commission for Air Navigation’s ban on commercial licences for women, she bombarded the commission with statistics on women’s fitness and offered herself for medical tests. The commission took up her offer but obliged her to undergo the required fitness tests while she was menstruating. She began studying for her commercial (‘B’) licence in January 1926 and went on to become Britain’s first officially recognised woman commercial pilot on 26 June. Her success obliged the authorities in Britain and in several other countries to rescind their ban on women commercial pilots.

‘Irish Sporting Lives’ by Turlough O’Riordan and Terry Clavin is on sale now for €19.95.

Make sure you check back in later this week to get an insight into the life, times and writing process of Turlough O’Riordan with our Author’s Bookshelf…

Your Christmas menu starts with this rolled pork belly