Feelgood coffee? Irish coffee entrepreneurs face up to the ethical dilemma behind our daily grind

Try to imagine … if the Irish could grow barley but only foreign nations could brew it into beer or whiskey … Or if the French could grow grapes, but were never given the chance to turn them into wine.

This is the reality that the majority of coffee producing countries face. They can grow the beans but can’t access any of the money made from where the real value comes from – when it is roasted and packaged into one of the world’s most profitable commodities.

For centuries, coffee producing countries have witnessed multinational corporations make up to 98 per cent of the profits from their coffee. It is a broken, outdated business model and Moyee Coffee is the only company in Ireland who are working to fix it. 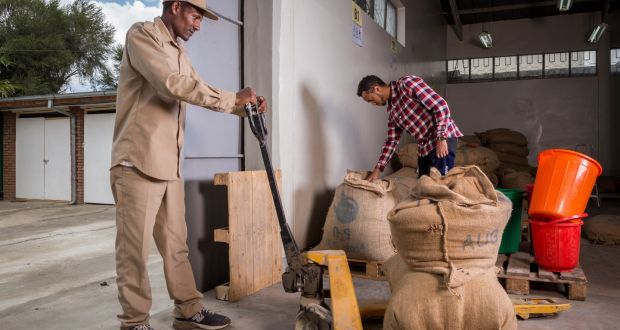 They are a first in that they are an African and European owned brand and all the roasting and packaging of their beans takes place in Ethiopia and Kenya. This means that a staggering 300 per cent more of the coffee value stays in its country of origin.

It’s known as a #fairchain system.

Moyee Coffee Ireland was established in 2016 by Killian Stokes and Shane Reilly. Both had travelled and worked extensively around the coffee belt of South America and Africa where they witnessed firsthand the injustices the coffee producing nations faced.

It inspired them to set up a more ethical coffee company and led to their discovery of the Dutch/Ethiopian partnership of Moyee. After seeing how well aligned their core beliefs were with their own, Killian and Shane decided to distribute for them and then set up Moyee Coffee Ireland & UK.

Moyee’s coffee grades in the top 5 per cent of beans worldwide and has a variety of coffees roasted in Ethiopia and Kenya to suit most, if not all, tastes – from their dark roast blend of three beans to their fruity single origin coffees from the mountains and forests of Ethiopia. 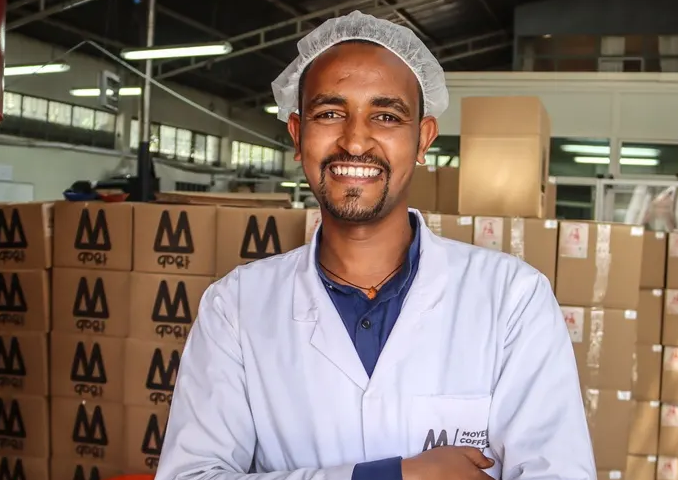 Originally conceived mainly as business-to-business enterprise, now, as a result of Covid-19 disruption, Moyee Coffee are offering three-, six- and 12-month coffee subscriptions delivered every month to your home. A genuine way to feel even better about your daily cuppa, or a fantastic gift for your favourite java aficionado.

This is a gift that not only keeps on giving to those who receive it, but has hugely positive consequences for coffee producing, developing nations.

Read more: A meal that changed my life – Irish food heroes recall a dining experience at a special destination