Crime documentaries have taken on a life of their own; we're fascinated with them. Netflix boasts a must-watch every month that quickly gains traction and it is seen by the masses. But what of the more under-the-radar offerings? Below are several that may not have been on that obvious publicity train but make for equally compelling viewing.

The Investigator: A British Crime Story

Mark Williams-Thomas, one of England’s top investigative journalists, dives into the murder of 40-year-old mom Carole Packman. Although her husband was arrested for her 1985 disappearance, her body was never found and there are still many questions to be answered.

Without Charity is about Charity Payne, a woman who, at 18 years old, helped four men plan to rob her ex-boyfriend’s house. She told them how to bypass the alarm system, but when they got there, they unexpectedly came upon three carpenters who were making repairs. All three were robbed, bound, and killed. Though she wasn’t at the crime scene, her role was critical, so she was sentenced to prison.  Upon release, she tells her version of events.

In this documentary, Bill Genovese aims to set the record straight regarding his sister, whose name took on a tragic meaning after her 1964 murder. Her death caused international outrage; reports at the time said 38 people had witnessed her murder and failed to act. Twenty-eight-year-old Catherine Genovese, known as Kitty was stabbed to death outside her apartment and the film follows her brother Bill, and his decades of efforts to find out what really happened.

In this 2012 documentary, filmmaker Bart Layton chronicles the bizarre tale of Frederic Bourdin, a French con artist who seemingly tricked a Texas family into believing he was their son, Nicholas Barkley who disappeared years earlier – as well as faking the identity of dozens of other missing children. Eyes then turned on the family as police began to reinvestigate what could have happened to the young boy. It’s chilling and twisted and a hugely underrated watch.

The Confession Tapes is an unsettling six-part series that examines the nature of a confession. Six people, convicted of crimes they confessed to committing, have walked back their confessions. Are these people incredibly skilled liars, or should America’s detective work be under a microscope? Can it be both? Could you be coerced into a fake confession? It’s a fascinating watch.

The Life & Death Of Marsha P. Johnson chronicles the journey of Marsha P. Johnson, a trans woman, LGBTQIA activist, and general icon. This documentary primarily focuses on her influence and activism, as well as the mysterious and quite bizarre circumstances that led to her death.

Long Shot is the true story of Juan Catalan, a California family man arrested for a murder he did not commit. The documentary documents his lawyer’s attempt to prove his innocence. It’s a gut-wrenching watch.

There’s Something Wrong With Aunt Diane 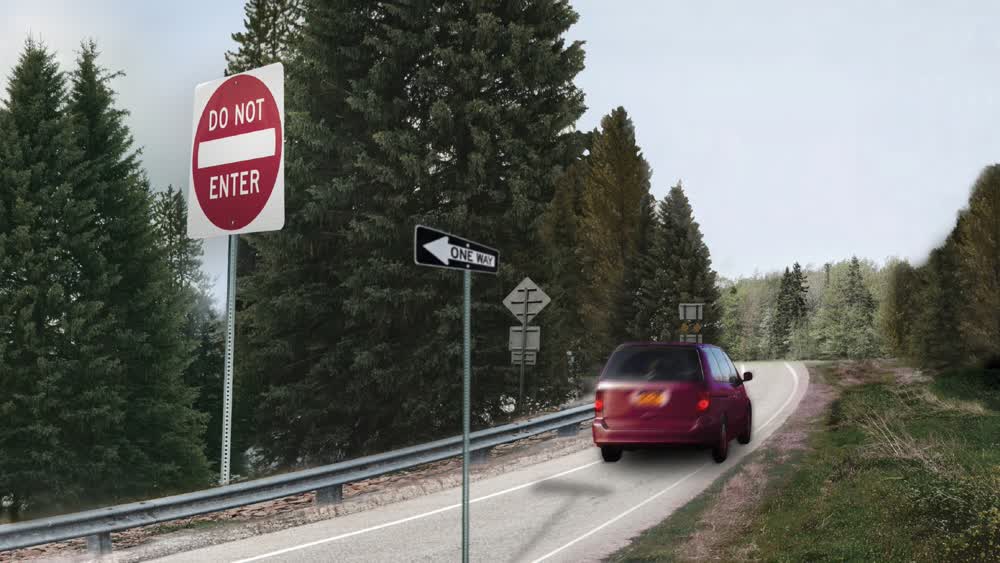 Diane Schuler was driving a familiar route home from vacation when she crashed into an oncoming car, killing herself and seven others (including her daughter and three nieces). People saw her as the perfect mother, but she had something to hide. This one, you won’t be expecting.

WIN a giftbox of gorgeous candles, worth over €120