After watching the haunting new trailer for season 4 of The Handmaid's Tale, Jennifer McShane is inspired to thumb through her older books. Here are four favourites.

The new season will see June (Elisabeth Moss) return to Gilead as a rebel leader seeking revenge on those who have hurt her and others. It’s to be as haunting as the original book on which it is based and to prepare you for Atwood’s universe, here are four reads from her catalogue of compelling writing which are especially brilliant. 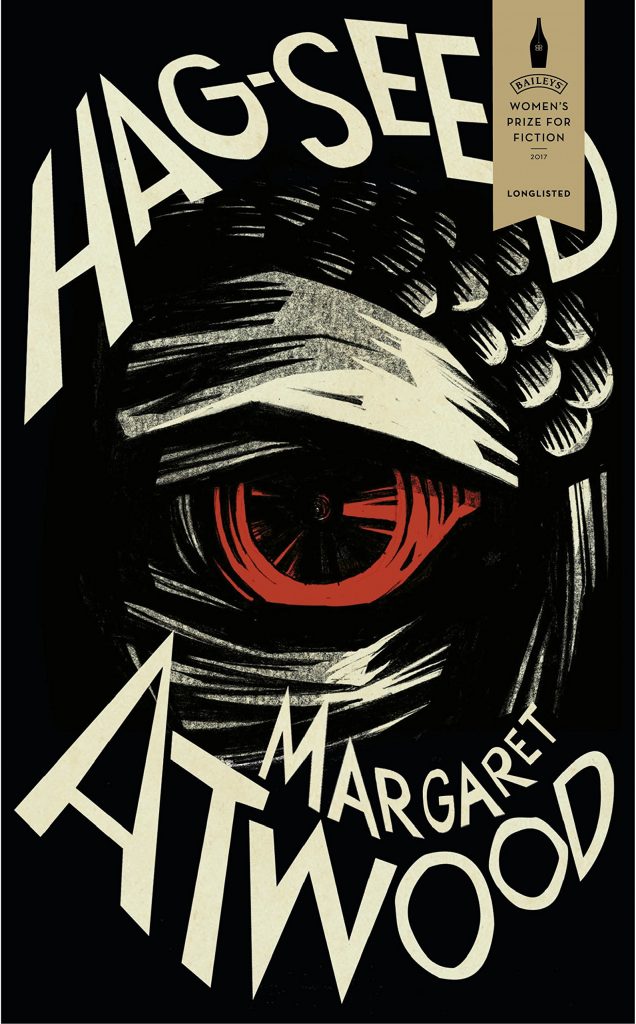 This is an Atwood read suitably different from her usual dystopian universe. Hag-Seed, a modern retelling of William Shakespeare’s The Tempest, centres on theatre director Felix, who, after a revered career marred by the tragic deaths of his wife and young daughter, is exiled to teach in a prison after losing his job. His staging of The Tempest was to be the show of his life, so he begins to plot his revenge against those who wronged him.

The project series, which sees Shakespeare’s works retold by today’s acclaimed and bestselling novelists for a modern audience, is all very Atwood; her unique take on vengeance, enchantment and second chances is sure to delight old and new fans alike. 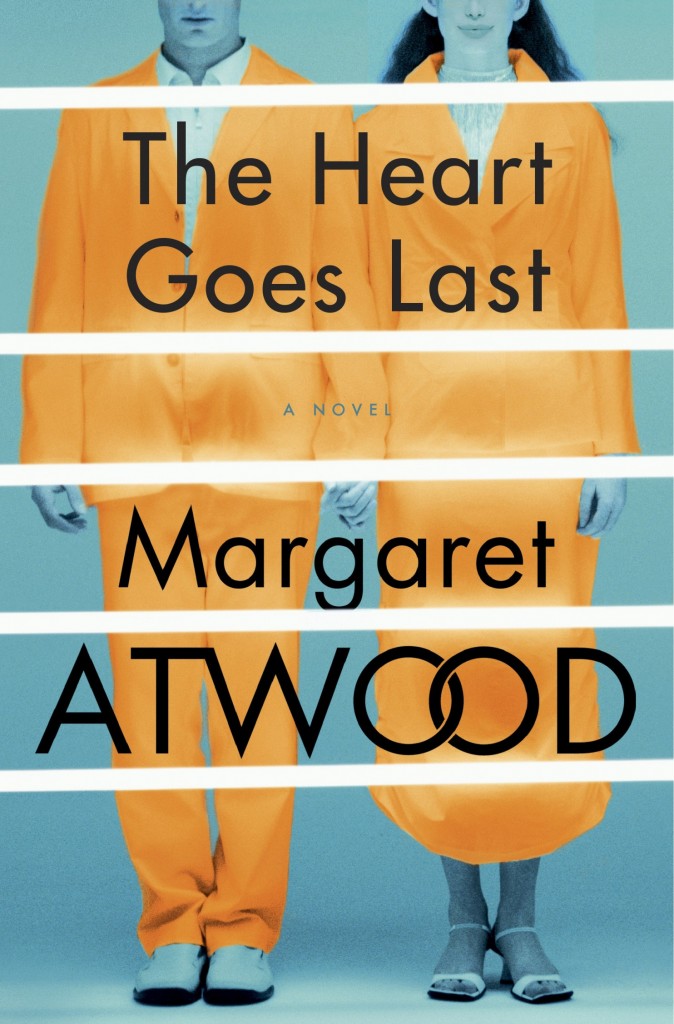 Atwood’s gift has always been elevating the ordinary; taking the everyday relevance of normal life to another level, so much so that the reader has no choice but to become absorbed in her unique world. This is no exception in The Heart Goes Last. Here we meet Charmaine and Stan, living in the near future and victims of social and economic collapse; they’re broke, barely able to get by and living in a car.

So, when they are offered a chance to live in a gated, self-sufficient community that still enjoys plentiful food, security, and employment, how can they refuse? Only, there’s a catch: to have this new life, they must not only leave behind everything they know but give up their freedom as well; every second month they must live in a prison cell. It’s a page-turner in every sense of the word; dark, riveting and a classic from this remarkable storyteller. 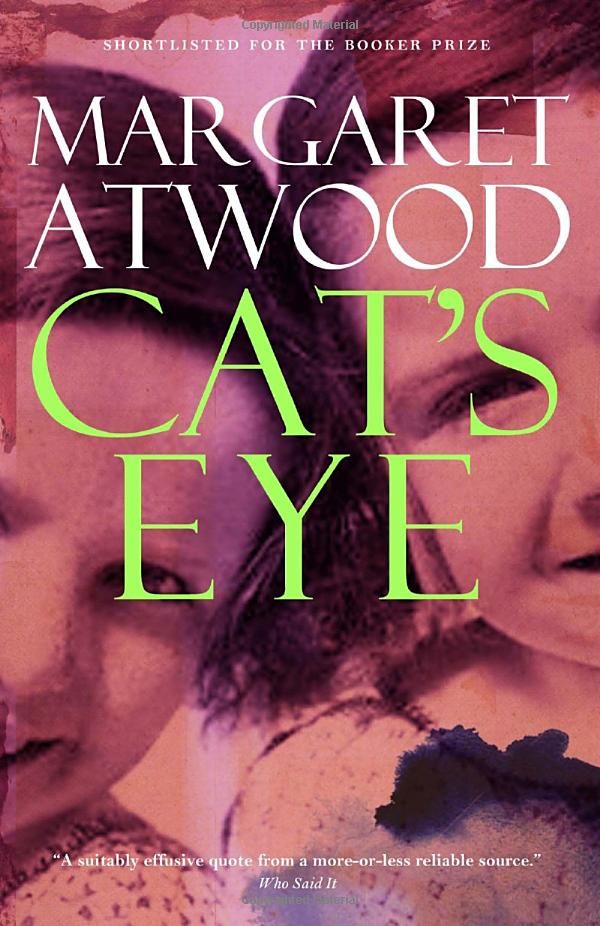 Atwood’s profound seventh novel sees Elaine, a Canadian painter of some renown who, at 50, has returned to her childhood city of Toronto for a retrospective of her work. A chance meeting with a former friend and eventual tormenter forces her to relieve the often traumatic times of her youth as we learn she has never forgotten her childhood bully. Her world is lonely and, at times, terrifying. As my first introduction to the author, this is one I’ve never forgotten. It’s underrated and another unmissable story from the author. 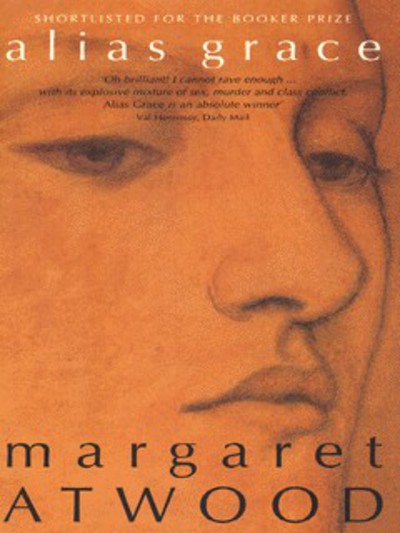 Atwood’s award-winning novel going into the realm of historical fiction was recently given the Netflix adaptation approval, but the book alone counts as one of her best. It follows Grace Marks, a poor Irish servant in the 1840s in Canada who finds herself convicted of brutal murders – without memory of why. Grace continually muses over what has been written about her in the press; one side convinced she is an inhuman monster and the other an innocent victim. Classic Atwood; her work has always reflected this stark societal difference between the sexes.

Atwood based her novel on real-life events – we won’t spoil all the plot points for those who haven’t read the book – and created fiction around them. But was Grace a murderer or in the wrong place at the wrong time? That is what has always been debated. One of her best.

An interior designer shares tips on choosing and using rugs