These buildings have all had a previous life, from a post office to a pub, meaning each is full of unique features.

If you’re looking for a home that’s packed with personality, then choosing a building that’s been converted from another purpose is a great way to do so. Not only will it be unique, chances are it might have some quirky features left over from its previous life.

Here are three currently on the market. 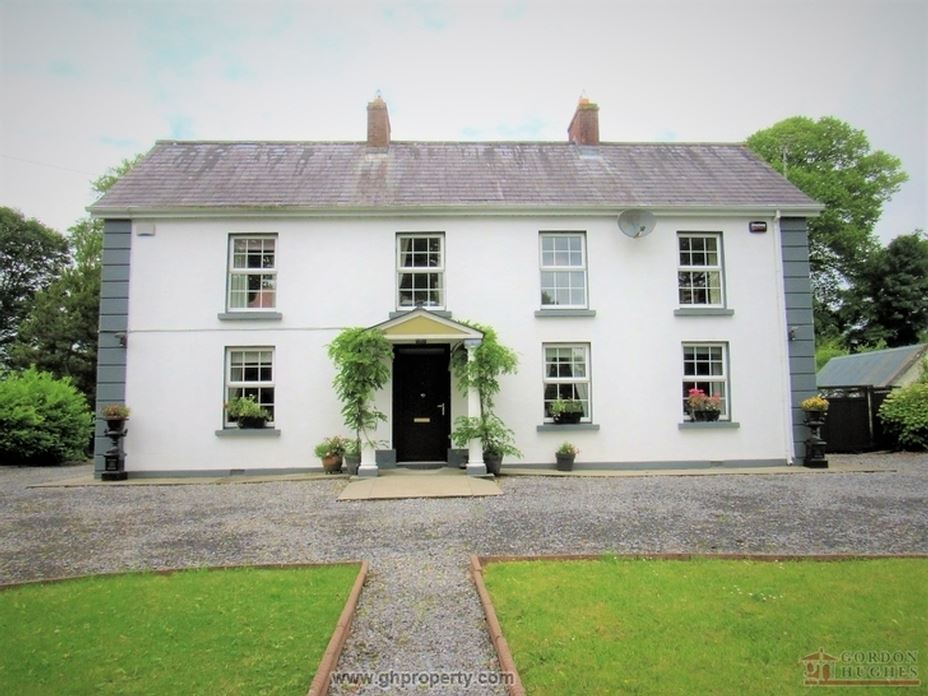 This period building is now a three-bedroom home, with an adjoining coach house that has been converted into a 1-bed apartment. The rooms are well-sized, and although a new owner might wish to update the decor, the home has some nice features. 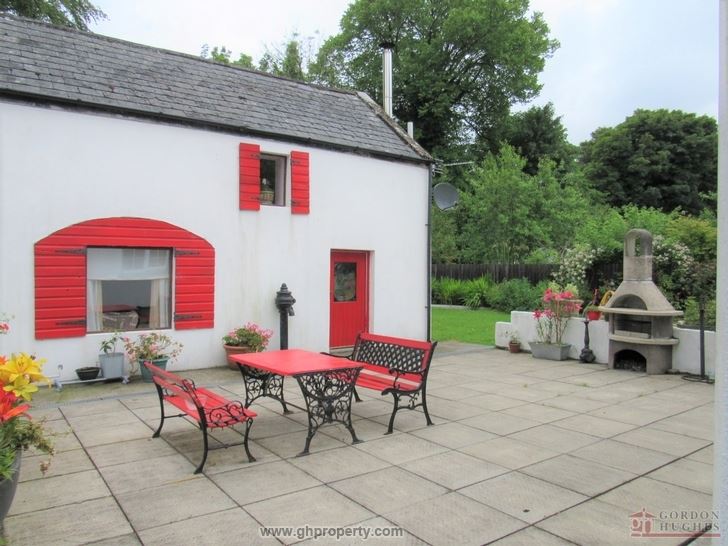 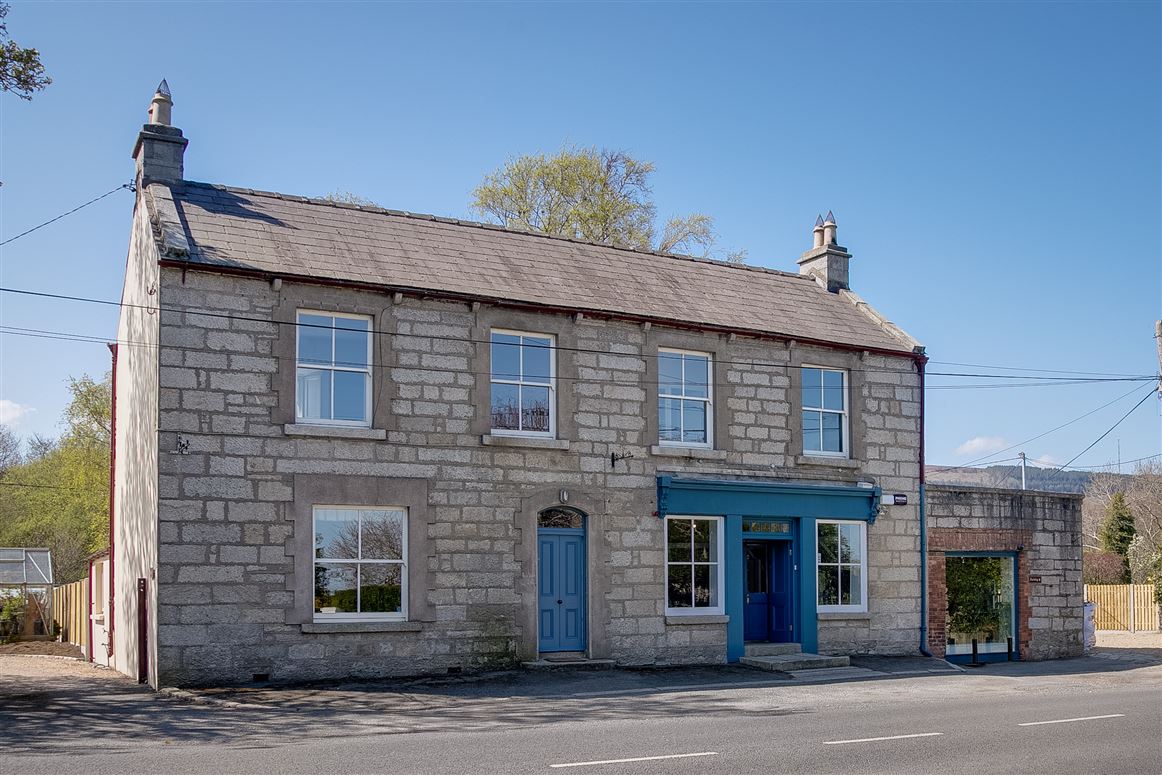 Sitting at the foothills of the Dublin mountains, this once post office is now a four-bed home. Dating from the mid 19th century, it features in Ireland’s National Inventory of Architectural Heritage and features ornate period ceiling roses and coving as well as Connemara granite and Carrara marble fireplaces. 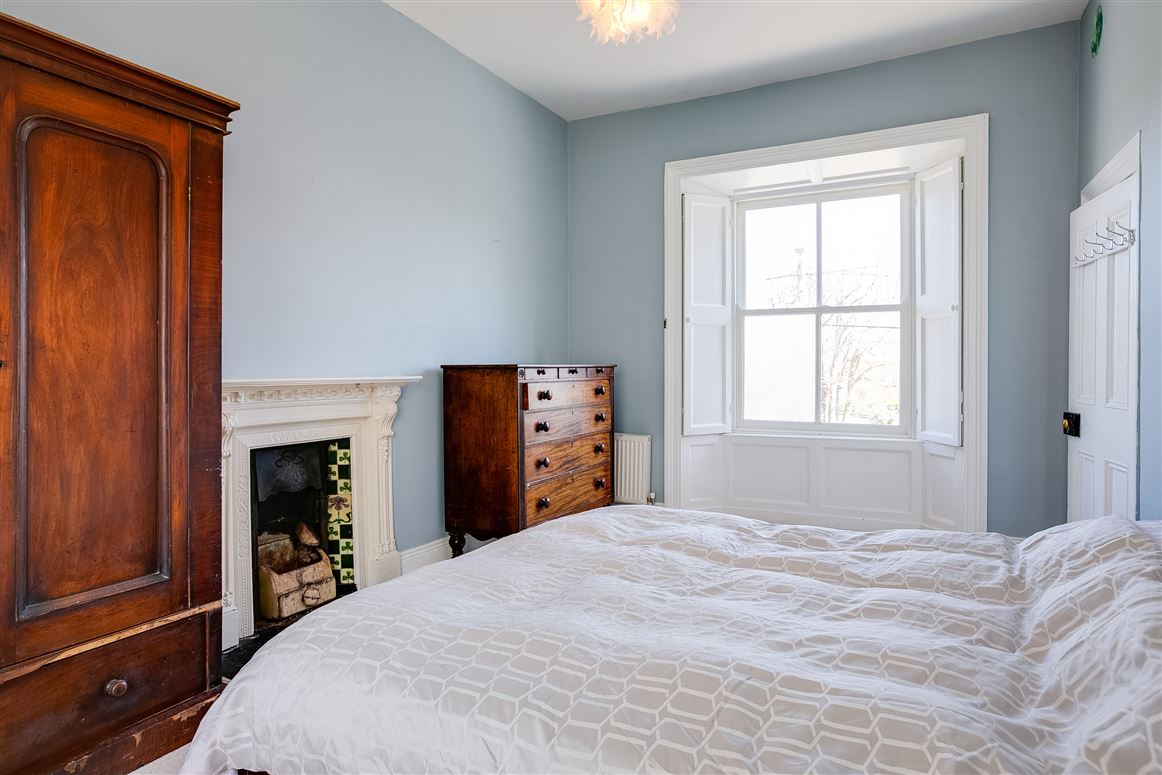 The shop unit is still separate to the house, offering the opportunity for a retail space, or with planning permission this could be incorporated into the rest of the home. A renovation in 2006 added double glazed hardwood sash windows, and included rewiring, replumbing and dry lining insulation. 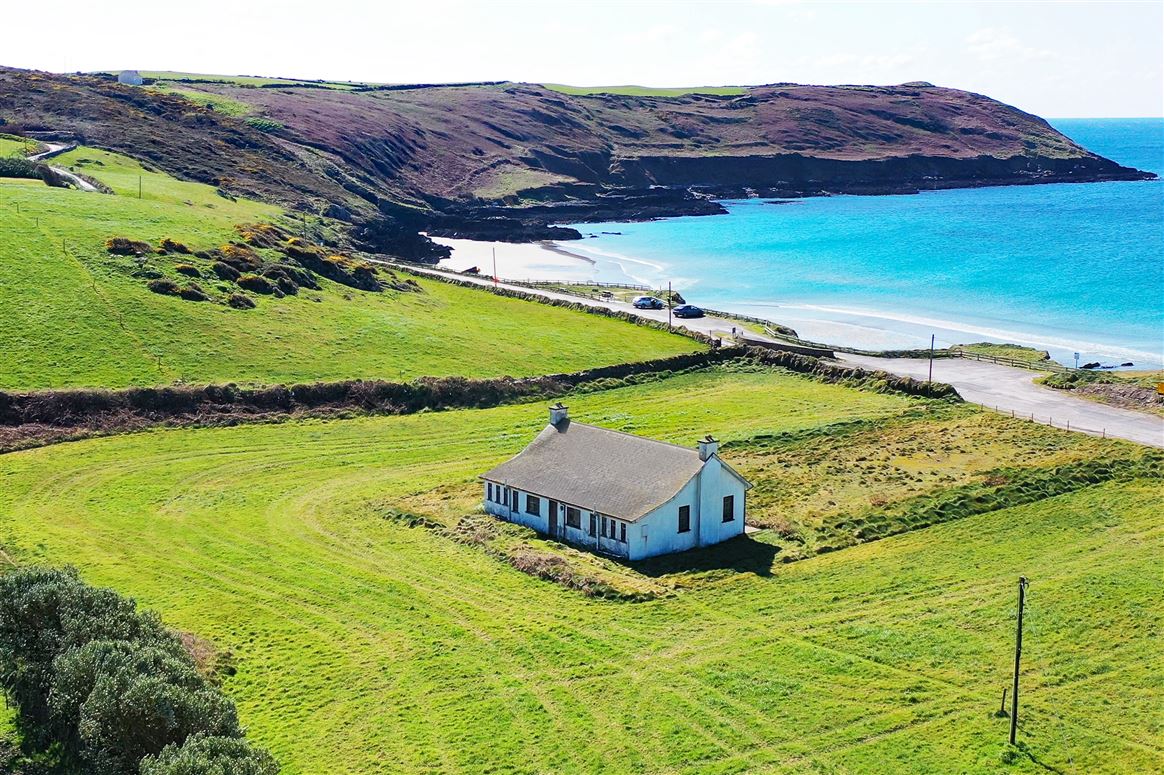 So although it might not be a home yet, this former pub can now be converted into a residential dwelling without planning permission, thanks to recently introduced regulations. Sitting on a spectacular 1.75 acre site with sea views, it has the potential to be an incredible home. 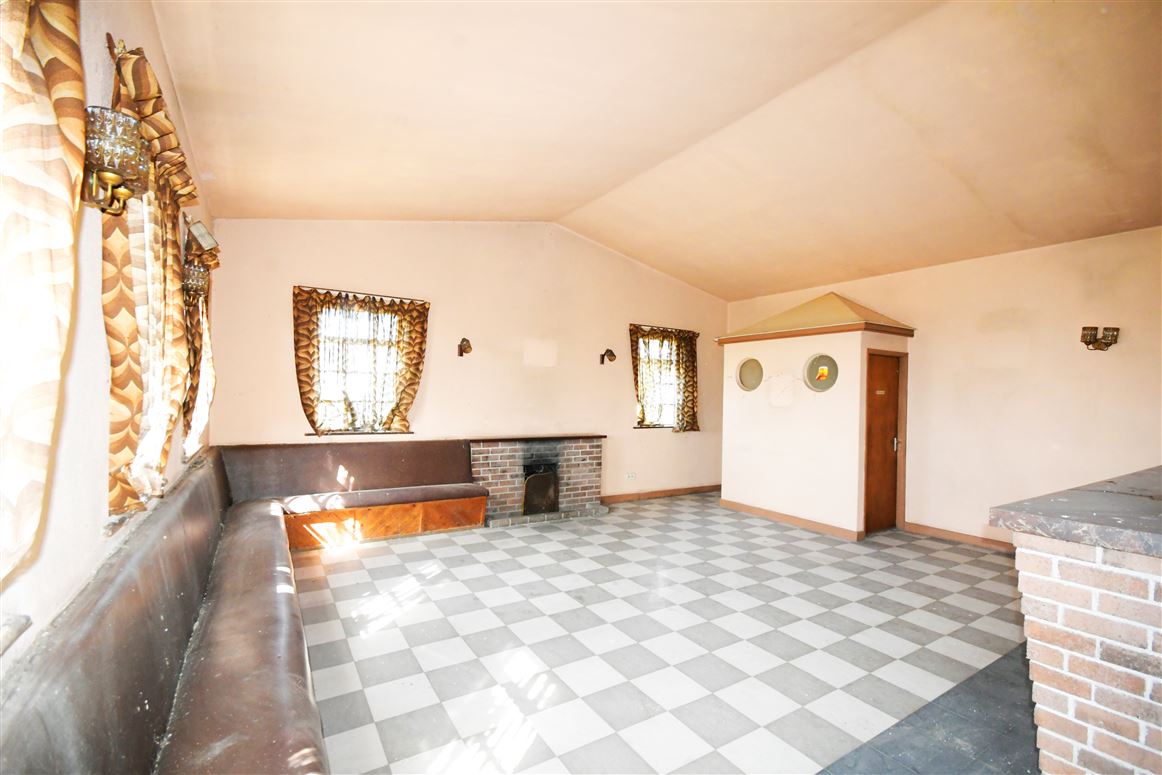 It currently has two large main rooms as well as a lobby, but we’re willing to bet any architect would love to get their hands on it and make the most of its incredible surroundings. Located 15 kilometres from Clonakilty and 20 kilometres from Bandon, it’s also in a beautiful area, with lots of popular towns nearby.

Your ultimate guide to garden doors: style inspiration, and what to consider