World Refugee Day 2019: What it is and how you can help 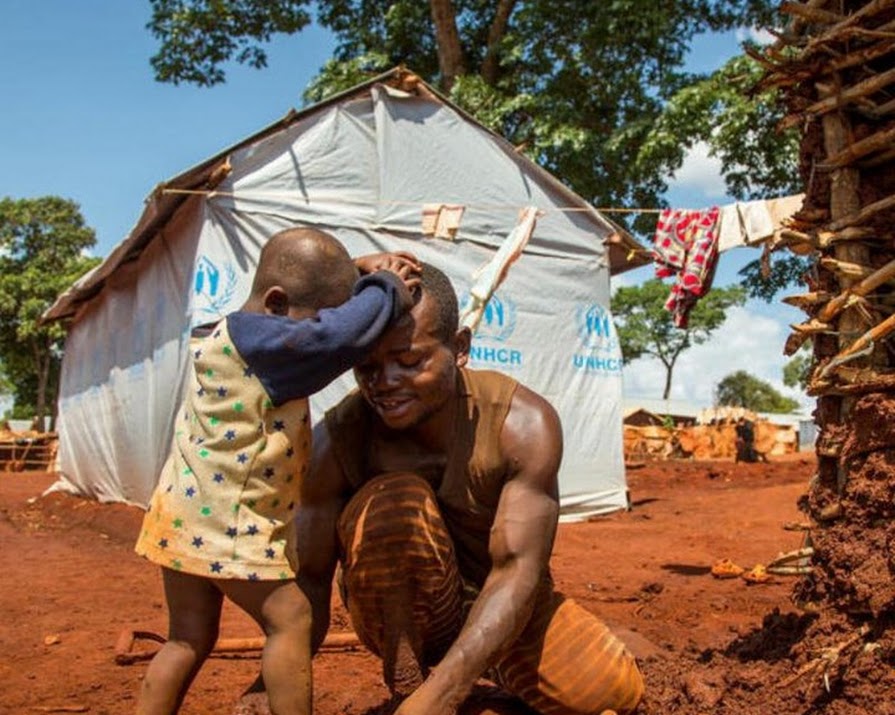 Approximately 70.8 million children, women, and men were forced to flee their homes at the end of 2018, according to an annual study released on Wednesday by UNHCR, the UN Refugee Agency. This is the highest number in the organization’s 70-year history.

What’s more, this figure is double what it was 20 years ago, with 2.3 million more refugees than the previous year.

Every minute, 25 people are forced to flee their home.

Worryingly, the global trends report says this figure is actually on the low side and is likely to rise. The crisis in Venezuela is only partly reflected in the number. Currently, four million Venezuelans have left their country, making it one of the world’s biggest current displacement crisis.

In war-torn Syria, a staggering 13 million people have been forcibly displaced from their homes. The study also revealed that two-thirds of all refugees come from the same five countries; namely Syria, Afghanistan, South Sudan, Myanmar, and Somalia.

In September 2015, the Irish government agreed to take up to 4,000 asylum seekers and refugees at the earliest time possible, under the Irish Refugee Protection Program.

By 2019, it was reported 2,152 asylum seekers and refugees had been admitted to Ireland under the program; with 1,022 relocated from Greece and 1,130 from Lebanon.

On the eve of #WorldRefugeeDay let us remember that behind this dramatic figure – more than 70 million women and men forced to flee – are real stories of loss and struggle, of courage and strength. Let us work together to give refugees and displaced people hope in the future. pic.twitter.com/JMQzL81xzk

What you can do

Sign up here to start adding your miles and find out how you can make a difference.

Read more: The best 5k races to sign up for this summer around Ireland