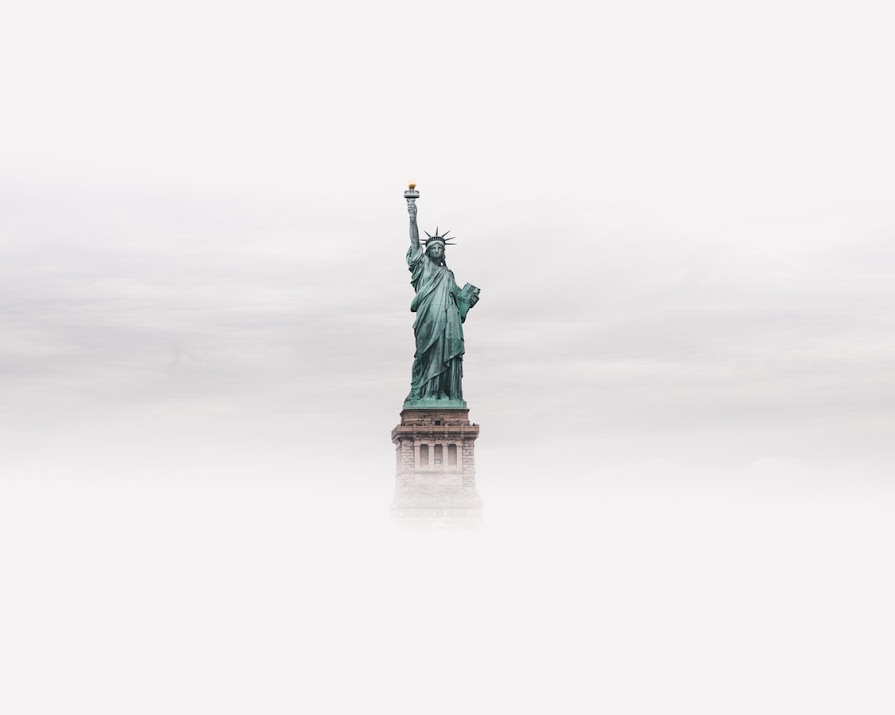 After today, 113 women will serve in the United States Congress, the highest number ever to have been elected. The US mid-term elections saw female candidates, especially women of colour, making history across the board.

Women ran in record numbers this year to be elected to the US Congress and statehouses, in response to Donald Trump’s controversial term as President. According to the New York Times, “more than a quarter of all the candidates running this year are female, including 84 women of colour — a 42% increase from just two years ago.” The results of the election see the Democrats taking control of the House of Representatives for the first time in eight years, while the Republicans retain a majority in the Senate.

A number of trailblazing women were victorious in the elections this year and look set to diversify the US political landscape when they take their seats in government. Record-makers include:

The politicians were elated at the news of being elected to US government, with many posting messages of thanks to their followers on social media. Ayanna Pressley’s speech was tweeted by the Boston Globe:

“None of us ran to make history; we ran to make change." Ayanna Pressley speaks after becoming Massachusetts' first black congresswoman https://t.co/u0gxG0GRUH pic.twitter.com/LDVUZDJlap

While a video of Rashida Talib’s reaction to her victory was also posted online:

Messages of thanks to voters were posted by others:

Thank you New Mexico. Thank you to my family. And thank you Team Deb, for your tireless work to get us here! Together, we made history! #nmpol #nm01 pic.twitter.com/SJLg5GFNlV

We did this, together.

The issues that matter

Voters in some states also had the opportunity to have their say on certain laws and social issues. Florida voters approved Amendment 4, which restores felons’ voting rights when they complete their sentences or go on probation.

Voters in Alabama and West Virginia made steps to roll back abortion rights in their states. In Alabama, voters approved a measure known as Amendment 2, which gives the ‘unborn’ a similar right to life than that of a person. This makes Alabama the third state in the US to bring in a formal protection of “a right to life”. West Virginia voters approved Amendment 1, which blocks public funding for abortion, except in cases of rape, incest and fetal anomalies, and prevents patients from using Medicaid (a joint federal and state program in the US that helps with medical costs for people on lower incomes) to access abortion.

Voters in Oregan, however, voted against a similar measure, and ensured that medical insurers in the state will still be required to cover patients who need an abortion or other reproductive health care at no extra cost to the patient.

Related: Here’s what you need to know about the US Midterm Elections