Women Are Keeping Their Maiden Names After Marriage

More and more women are choosing to keep their maiden names rather than take their husband’s name when they get married, according to a new study.?Deciding whether or not to keep your name is now right up there with the list of 101 difficult wedding decisions that women have to make, but it is becoming popular again.

According to The New York Times, 20 percent of women married in recent years have decided to keep their last name, a significant increase over the 14 percent in the 1980s. The data was determined using a Google Consumer Survey.

According to Laurie Scheuble, a sociology professor at Penn State who studies marital naming, the change is happening for to a number of reasons, including the fact that women are attending college at higher rates than men, high profile celebrities are more prone to maintain their maiden names (actress Zoe Saldana’s husband Marco took her maiden name, which was a break from the traditional norms), and couples commonly live together before marriage. ?When they do get around to marrying, they’ve already lived in a household with two names, so maybe it seems normal to them,? she said.

Many women still find the decision hard, according to the research and some object to the name-changing tradition, but for many, the choice reflects a ‘modern-day approach to gender equality,? which we think is a fair point.

Nowadays, the name-keeping tradition is even down to a smaller issue – convenience.

Sometimes, it is just easier to keep your name, so it’s a good point.

The research says it often comes down to weighing the inconvenience of changing versus keeping. Some said it would be ?too complicated to change their professional or social media identity.? Others added that it was too difficult to have a name that’s different from the one for the rest of their family, or feared the prospect of divorce.

The survey also noted that women were more likely to keep their names if they were older, not religious, have children from a previous marriage or have an advanced degree and an established career. 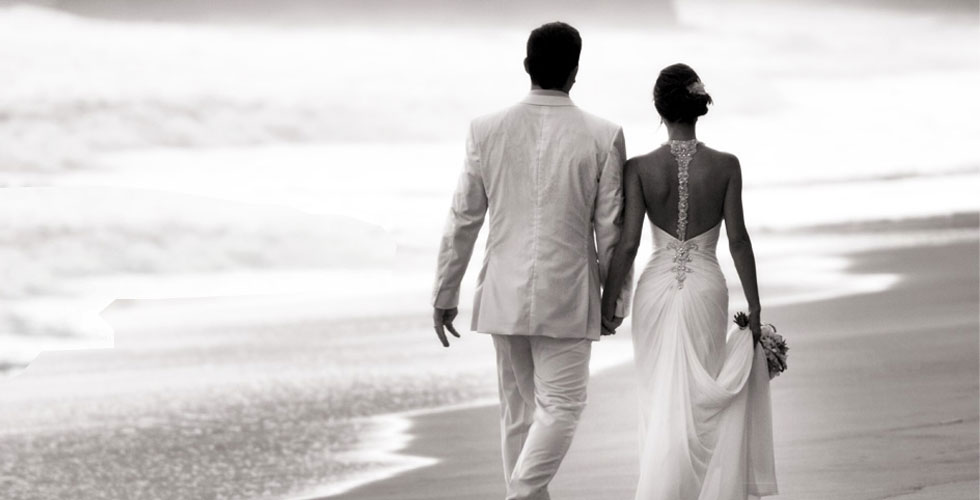 There are many ways you can alter your maiden name nowadays though. Some use a combination of the two names (Kim Kardasian does this, for example), and it’s also known that some women can take their husband’s name, but continue using their own for professional reasons and their careers.

Finally, the new research said that families are changing the norms when it comes to the idea of tradition. People marry less often and later in their lives; older women are having more children outside of marriage; and as of Friday, people can have spouses of the same sex in all 50 states in the US and here in Ireland.

There is no doubt that it’s still very much the done thing to stick with the tradition of the married name, but at the same time, it’s refreshing to hear that many women are opting for a change and keeping their own.

The topic is a very interesting one for sure. Have you kept your maiden name and would you consider doing so?