How To Win In Business: 3 IMAGE Award Winners Share Their Story

What does it take to be an IMAGE Businesswoman of the Year? Drive, determination, and a healthy dose of staying power, as these three worthy winners demonstrate. We catch up with some of our Awards alumni as we prepare for this year’s ceremony. Check out the shortlist here, and buys tickets here. 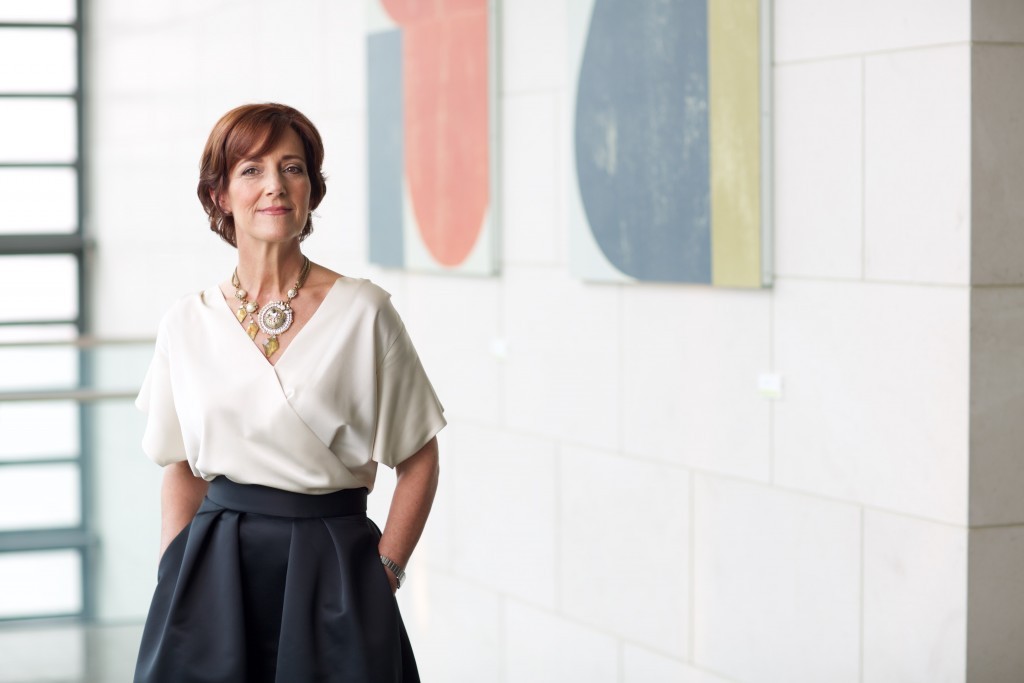 ?Since winning the IMAGE Businesswoman of the Year award, I’m doing things I never thought I’d do,? says Vicki O?Toole, managing director of JJ O?Toole Packaging, a 101-year-old family business that supplies packaging solutions to clients across the retail, industrial and food industries. From the distinctive monochrome, ribbon-tie carrier bags of luxury department store Brown Thomas to the elegant hatboxes used by iconic London store Selfridges, the company provides bespoke packaging solutions to 6,000 clients across the UK and Ireland.

O?Toole has just returned from a twelve-day trip to China, where she’s been inspecting factories and discussing clients? needs with manufacturers. ?Sixteen factories, eight flights, four trains and three ferry rides on my own in a week and a half,? explains this irrepressible mother of five who admits that right now, hers is a seven day week job. But O?Toole is nothing if not resilient. A stay-at-home mum until she joined the family business in 2002, she took over as MD in 2005 while her husband Fergus worked part time. In 2010, she assumed full control of the company, but under the most dreadful of circumstances, the sudden death of Fergus. Since then, she has singlehandedly steered the company through the recession, and fostered steady growth over the past two years. When we meet, O?Toole had just secured the packaging contract with Ireland’s flagship supermarket and homewares store, Dunnes Stores.

O?Toole admits she didn’t understand the importance of awards ceremonies until she won the IMAGE title in 2011 and believes it has impacted on her success growing the business. ?Since the IMAGE awards, I’m constantly being approached to speak at business events, and this has boosted my confidence enormously. I believe in myself more, and in my business because of that.? 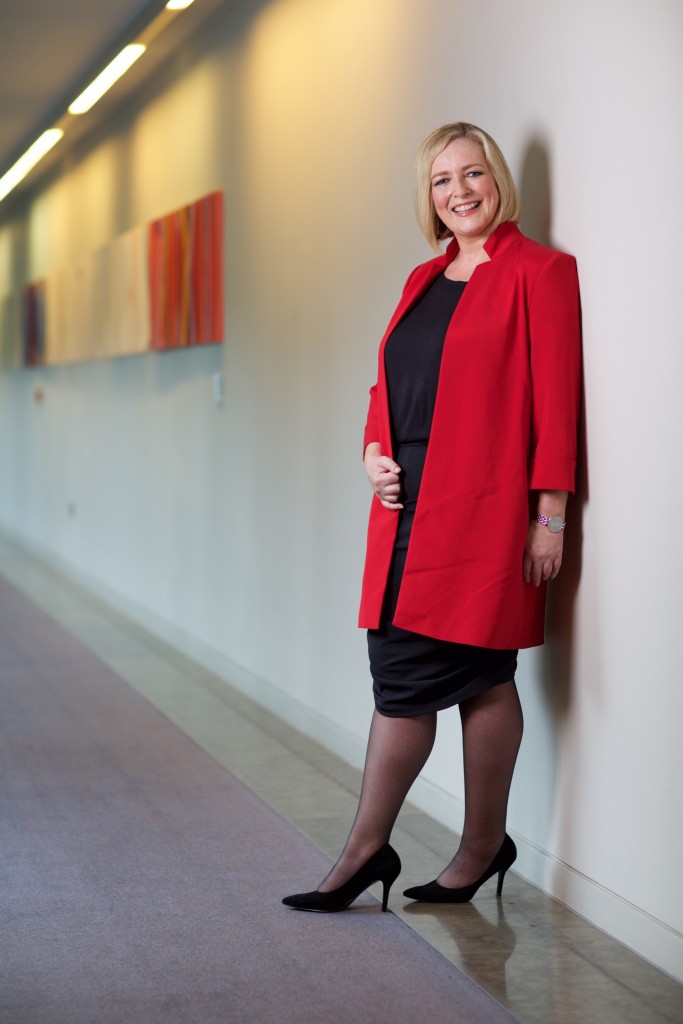 Though appointed director of content at TV3 earlier this year, McQuaid was a freelance producer and director when she won the IMAGE Businesswoman of the Year award and was responsible for taking heavyweight television formats like The Apprentice and MasterChef to an Irish audience. ?Winning the IMAGE Creative Businesswoman of the Year award made me think I could do whatever I wanted to do,? explains McQuaid, who oversaw one more season of MasterChef Ireland after winning the award before moving to the UK to work as executive producer of CBBC.

?I wanted a more senior role in broadcasting, to become a decision- maker, someone who could influence the landscape. Winning the IMAGE award absolutely made me think I could do that,? she says. McQuaid explains that it wasn’t just the award itself that made a difference to her, but simply being in the same room as such an incredible collection of women. She returned to Ireland in 2014 to take up the position of director of creative development at Communicorp before being offered the highly coveted role at TV3.

McQuaid is the only female director on the board at the commercial television station. Indeed, the last three directors of content have all been male. ?The reason there are fewer women than men higher up the ranks is because production schedules are so inflexible,? she explains. ?It can be very difficult for women if they want to have children.? McQuaid admits the first six months in her new role have been a huge learning curve, but she was ready for it, ?hungry? for it. ?I have always been very commercially driven, and TV3 is the perfect fit,? she says enthusiastically. ?This is the job I’ve always wanted.?

She remembers the awards night itself in 2011 with warmth. ?I brought my mum and my sister and we loved everything about the evening. It was quite close to Christmas, so the hotel looked really beautiful. This was the inaugural creative award, so I was so surprised, and thrilled, to win.? 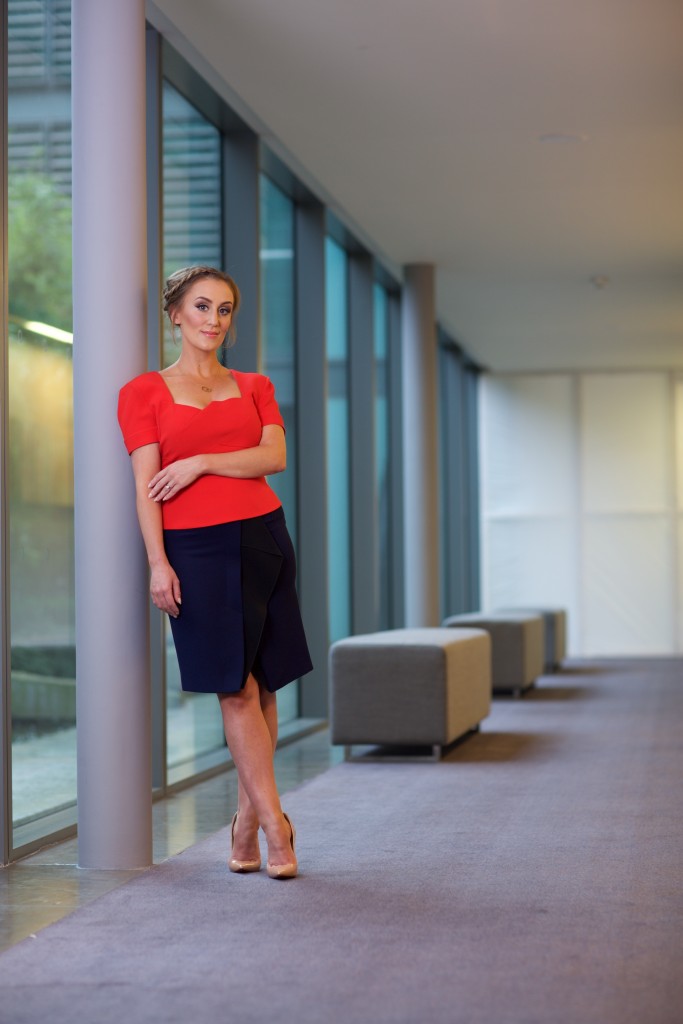 ?I’m a hustler, a grafter, and I’m passionate about the beauty industry and my business,? explains Marissa Carter, formerly the owner of Carter Beauty salon and founder and creator of Cocoa Brown, a one-hour, apply- and-go fake tan. In what is one of the most crowded marketplaces, Carter has succeeded in creating an entirely unique product that has captured the imagination of sun-shy but tan-loving consumers the world over. Founded in 2012, Cocoa Brown had 4,000 stockists within its first year.

?Winning the IMAGE Businesswoman of the Year award gave me credibility,? says Carter. ?Potential clients and stockists might not know my name, but they recognise the name of this iconic magazine. So when they see at the end of my email that I’m an IMAGE Businesswoman of the Year winner, they’re much more likely to pay attention to what I have to say,? she explains. Two years after winning the IMAGE Start-up award, Cocoa Brown is stocked in 6,000 stores worldwide, including 1,000 stores in Scandinavia and 200 stores across Australia. The brand is launching in Ricky’s NYC and Walmart in the coming months. Carter is nothing if not determined. She recently flew 16 hours to Florida with her three-year- old son, three-month-old daughter, husband and babysitter in order to secure these American contracts. Her vision for Cocoa Brown is global, and that dream is now a reality. Two days before I met Carter, a new technique she developed for contouring with tan was picked up from her Snapchat account by both Teen Vogue and CNN News. ?Innovation is the key to staying ahead in a really competitive market,?

explains this savvy businesswoman, who admits to having nominated herself for the IMAGE awards every year since they began in 2007. ?I didn’t deserve to be shortlisted until I launched Cocoa Brown,? says Carter. ?And I knew that as soon as I saw the calibre of women in the room on the night of the ceremony in 2013.?