Why Women Swearing Is Effing Brilliant

Think of professional tennis, and images of delicately coiffed lawns, sparkling whites and impeccable manners no doubt spring to mind. Well, that illusion was completely shattered during the last Australian Open, thanks to Kim Sears. As her fianc?, Andy Murray, took the first set in his quarter-final match, Sears was filmed in her courtside box dropping some serious f-bombs in the direction of his opponent, Tomas Berdych. Although she was nowhere near a microphone, the tirade immediately went viral, with savvy lipreaders claiming she said, ?f***ing have that, you flash Czech f**k? before realising she’d been caught on camera.

The following day, Sears showed up at the final wearing a sweatshirt emblazoned with the words ?Parental Advisory: Explicit Content?, presumably as a statement of insouciance about the whole affair. Her father said she’d inherited her ?potty mouth? from her mother, while Murray’s defence was that ?in the heat of the moment, you can say stuff that you regret?. Sears, who is relentlessly compared in the press to Berdych’s girlfriend, model Ester Satorova, kept schtum on the issue.

Andy Murray’s quarter-final match was a particularly tense one, and studies have shown that in times of great stress and pain, swearing can actually be beneficial. Dr Richard Stephens, a lecturer in psychology at Keele University in the UK, noticed that his wife?used some pretty colourful language during the birth of their daughter. ?What really piqued my curiosity was that the hospital staff had clearly seen all of this before,? he says. ?A midwife explained to us that swearing is a completely normal and routine part of the process of giving birth. I found this fascinating.?

So Dr Stephens did what any good academic would do, and decided to study the benefits of swearing in greater detail. ?Over the next few years, my students and I worked up a laboratory procedure for assessing swearing as a response to pain,? he says. ?We used an ice water challenge to provide a stimulus that is painful but not harmful. Participants were asked to hold their hand in ice water for as long as they can tolerate, to a maximum of five minutes. Over the course of several papers, our research has shown that they can keep their hand in ice cold water for longer if they repeat a swear word.? 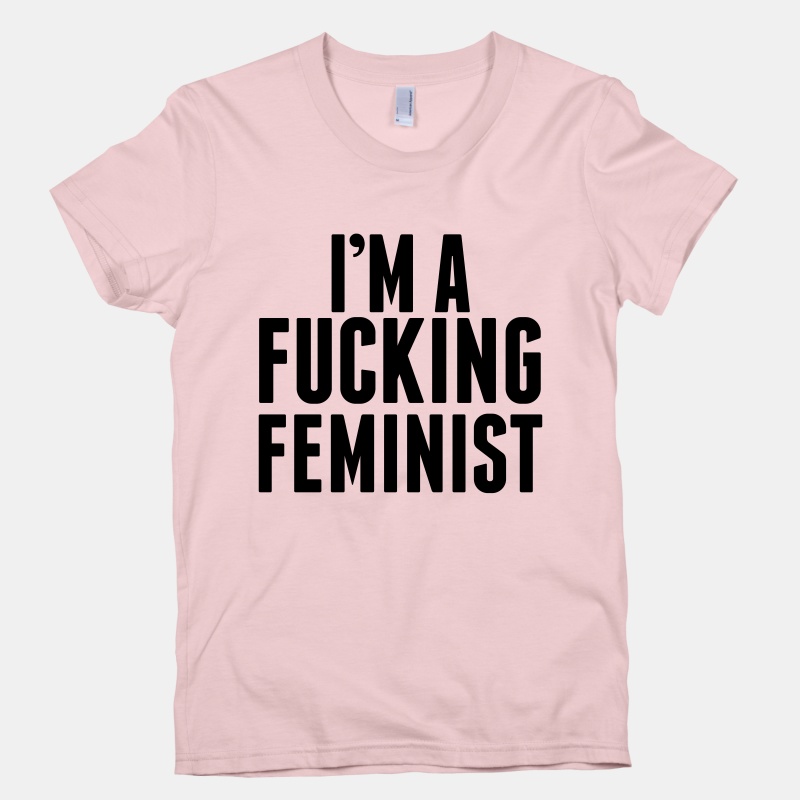 But while swearing to relieve pain or pressure in private is one thing, being filmed mouthing profanities is another, especially if you’re in a relationship with a top seeded tennis player. Kim Sears may have been in agony during that particularly dramatic match, but being in the public eye, many people have?criticised her actions – and her?lack of remorse afterwards.

?It must have been very difficult for Kim to watch that match,? says Frances Jones, etiquette coach at Image Matters (imagematters.ie) and self-professed tennis fanatic. ?But she has a responsibility to be mindful that she’s influential to a lot of young people. For her to come out with something like that is unacceptable. I think she was being very disrespectful to his opponent. If she’d apologised, it would have changed everything.?

So why all the hand-wringing and pearl-clutching? After all, they’re only words. And mouthed words at that. The problem is, swearing has long been associated with being stupid, ignorant and male. And what might be acceptable amongst the uneducated certainly has no place in the glossy world of tennis. Worse still, the offending words came from the mouth of a privately educated and particularly beautiful woman on this occasion. Quelle dommage!

It’s no secret that women swear. Some of us swear like the foul-mouthed daughter of a trooper and a fishwife when provoked. Swearing can be empowering, it’s non-violent and it provides an emotional release. Who needs a wall to punch when you have a string of expletives to roar? In front of an audience of 2,500 people at an event in London last year, actress and writer Lena Dunham told fellow feminist Caitlin Moran, ?There’s nothing I love more than a swearing woman. It’s a really good look.?

Being the fairer sex, women are continuously held to different standards than men. While it’s perfectly acceptable for Gordon Ramsay to swear profusely at a soggy quiche on national television, as soon as Dame Helen Mirren says that being close to 70 is ?f***ing awesome? at an awards show, she’s told by the Daily Mail to wash her mouth out. Nicki Minaj is another female celebrity challenging the double standards (in her case, in the notoriously male- dominated world of rap music). ?Why do people ask me to lose the swear words?? she asked The Guardian in an interview. ?Do people ask Eminem to lose the swear words?? The answer is, of course, no.

Being a tennis WAG isn’t all designer handbags and quaffing Pimm’s at Wimbledon, as Kim Sears knows only too well. She dedicates a huge portion of her life to supporting her fianc?’s career, and that includes sitting in the stands, cheering him on. Occasionally, she’s bound to get so invested in a match that she needs to release that emotional pressure valve. I think to be offended by a video of a woman mouthing expletives is a bit of a stretch. And as for the sweatshirt? Inspired. Andy Murray may not have won the Australian Open, but as far as I’m concerned, Kim Sears f***ing did.