Why Do Successful Women Suffer From Imposter Syndrome? 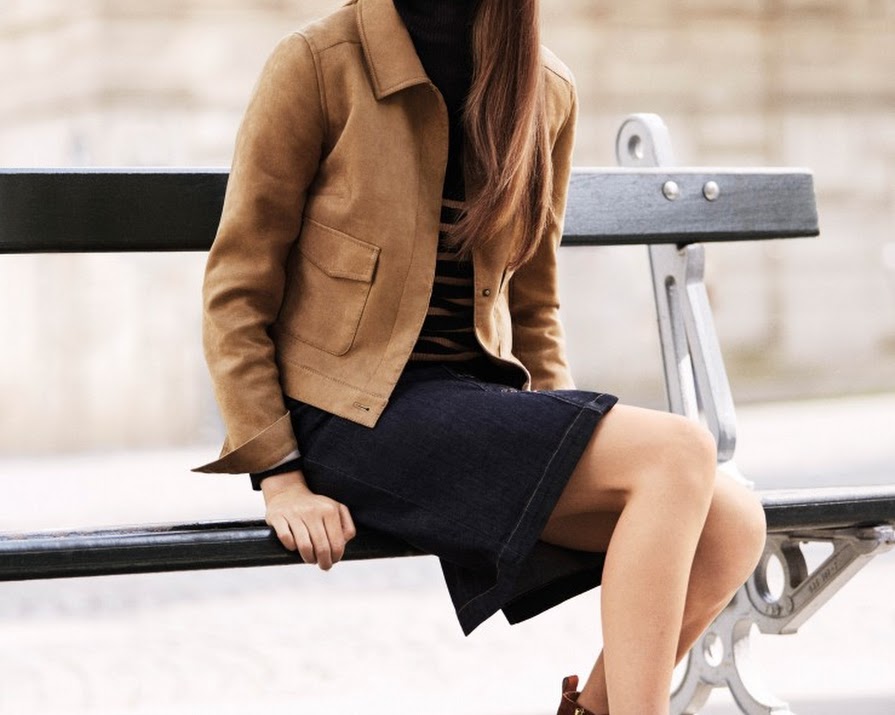 Zoe Rocha heads up her own TV and film company. So why does she still feel like a fraud? She’s female, that’s why.

“The trouble with the world is that the stupid are cocksure and the intelligent are full of doubt,? said Bertrand Russell. The idea of imposter syndrome is not new. Pauline Clance and Suzanne Imes brought it to the public consciousness in 1978 when in Psychotherapy: Theory, Research, and Practice they penned ?The Imposter Phenomenon in High Achieving Women?, and yet here I am in 2015, like so many women, still drenched in the feeling that I have a distinctly inflated idea of my own skills, coupled with an inherent fear that my true abilities – or lack thereof – will be found out, and an irrational attribution of any mild success I’ve encountered to external factors, such as luck.

I’m 32, I’ve recently taken strides out into the world and set up my own television and film production company and mostly, on a good day, can be mildly content that for a bright new sparkling enterprise, we are doing relatively well. Yet on a weekly basis, I will habitually vacillate between acute internalised feelings of egomania and fraud. It would be easy to attribute this to working in a creative field where my efforts are constantly reviewed by a subjective and, at times, overly critical audience, but that would be reductive, and an easy way out. And it would seem that I am not alone, as many friends I’ve discussed this with, ranging from lawyers to artists, also expressed the same sense of irrational panic at simply… just not being good enough.

And it’s clearly a pattern embedded in women from an early stage, like a twisted version of the Socratic paradox, ?I know one thing: that I know nothing?, as alarmingly, studies have shown that the more academic and professional skills women acquire, the less confident we seem to feel. When Boston College carried out a survey of undergraduates, they found that women finished university with significantly lower self-esteem than when they commenced their studies. Surprisingly, their male peers, who had not excelled academically to the same degree, launched themselves into the world with an inflated sense of self-confidence. Conversely, these findings seem to be out of kilter with the shift in educational prowess of girls who are now out-performing boys in schools, while there are also more female undergraduates growing in universities than ever before.

But I recall being in school and praise only being imparted as a result of me being ?virtuous? and ?pleasant?, which effectively just meant being unobtrusive. Striving to be a leader, and high-spirited in my co-educational school only resulted in my parents being informed in academic evaluations that I was excessively ?pushy? and had an attitude problem. Ambition and drive were not the right qualities for a well-behaved girl to have.

This deeply imbedded sense of being an imposter encumbered with self-doubt now also seems to have evolved into something that women deem should be kept shrouded from their contemporaries, thus creating a worryingly destructive negative feedback loop. This is especially prevalent as women who are rapidly climbing their career ladders gravitate towards female mentors. I have been privileged enough to work for numerous remarkable women throughout my career, but two key women had significant impacts: the legendary casting director, Ros Hubbard, who gave me my first job in London, and the phenomenal producer, Gina Carter, who I worked for before branching out on my own. Both were inspirational at different points in my professional growth, and I readily attributed them with Superwoman traits, desperately trying to emulate them. They seemed to have it all: the exceptional careers, industry recognition, a family-friendly lifestyle. I started to feel that I could never live up to their example. I was just mediocre and eventually either they, or their peers, were ultimately going to question why I was there. Valerie Young, a leading expert on imposter syndrome and public speaker, engaged in a research study on this very idea of Superwoman emulation and found that ?If you’re constantly comparing yourself to this star mentor, by definition you’re never going to measure up.?

They seemed to have it all: the exeptional careers, industry recognition, a family-friendly lifestyle. I started to feel that I could never live up to their example I was just mediocre

Panicked at the idea of being found out and thus toppling all the way back down to commence again, I decided to at least attempt being a Superwoman myself, just to keep up. I remained at the office later than everyone else, arrived an hour earlier, committed to an evening law conversion degree to expand my knowledge base, slept with my BlackBerry by my cheek and dedicated 100 per cent of my time to my career. And now, some would say at the expense of various relationships, consequently I am lucky enough to be able to run my own company, producing my very first project with Stockard Channing and Brian Cox. But this is the frustrating irony of imposter syndrome: the more promotions you achieve, accolades you win, people who tell you that you are extraordinary, you’ll still feel like you’ve faked your way to success. I do. Every day I walk into my office to a new challenge and am entirely convinced that today is the day that my business partner or the controller of BBC 1 or Stockard Channing, or even my assistant, are going to question why they are working with a 5?3? inexperienced little girl who has no clue as to what she’s doing.

I recently met with Gina for coffee and to get some advice, and as the conversation moved on, I asked her how she’d managed to take everything in her stride when I worked for her, projecting such an air of serenity and competence during some incredibly demanding times. Her simple reply was, ?Fake it, ?til you make it, darling.? It was an eye-opening moment that made utter sense. She wasn’t Superwoman. She was just like me, just further evolved. She’d accepted that if we don’t believe in our own ability and accomplishments, then why would anyone else? We have to accept that rather than drown in feelings of self-doubt, we should respond to regularly having our skills, authority and legitimacy challenged with ?Oh whatever, I’ll show you!? and channel Sheryl Sandberg’s manifesto that we should all ?lean in?. I choose to use that internalised feeling of being a fraud to push myself onwards and achieve more. And I would encourage any of you who identify with any of these thoughts to talk openly about it and expose those insecurities. You are part of a club of extraordinary women. You are probably someone’s Superwoman. They probably need to know that they aren’t alone and that perhaps one day we won’t have to fake it… We’ll just have made it.

This article originally appeared in the November issue of IMAGE magazine. The December issue, and our 40th anniversary issue, is on shelves now!