It’s the weekend – hurrah! Let the relaxation/drinking/excess eating/binge-watching begin. Should you decide not to paint the town red and opt for a night with your couch and/or a cinema chair and a screen for company (it’s better than it sounds), we have advice on the what you should tune in to: 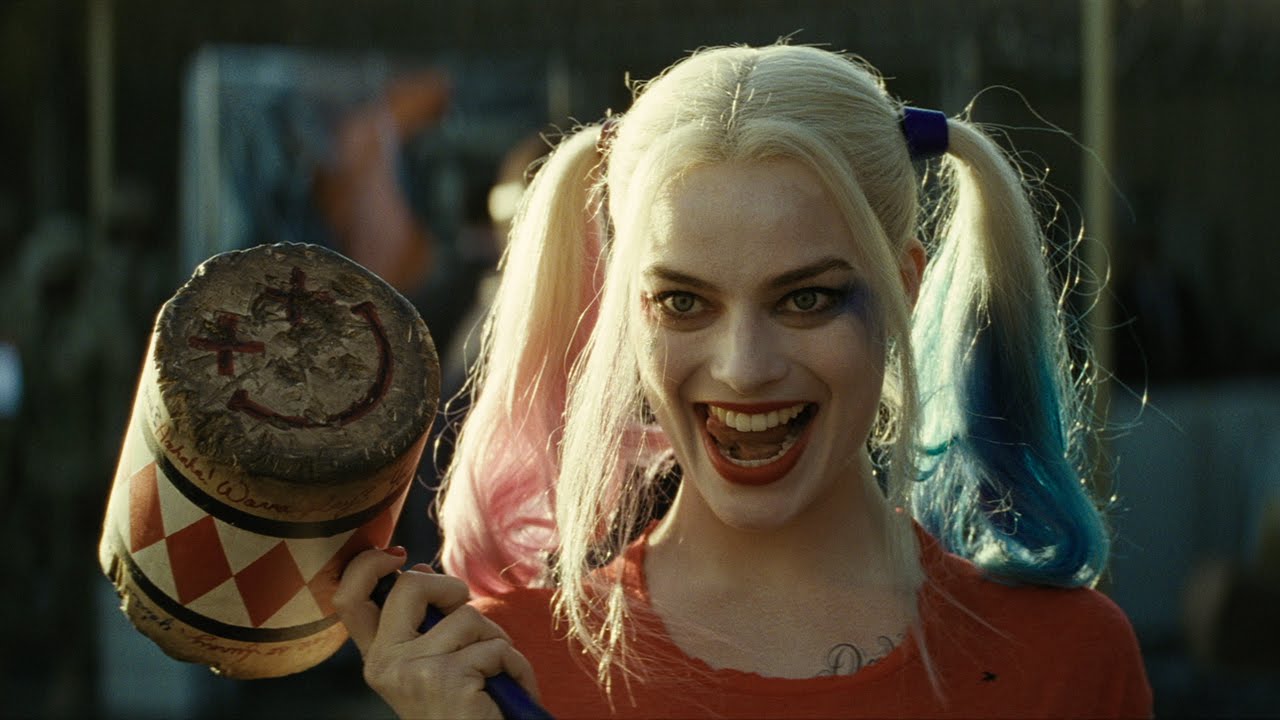 Suicide Squad?has alas, been subjected to much of the pre-release negativity that?Ghostbusters?was a?victim?of, but many are still talking about the film (and its seemingly unfair spate of bad reviews). However, it is a whole lot of fun. The characters, disjointed plot and scary-looking costumes are all decidedly whacky, but it is escapism at its best. Joel Kinnaman (of The Killing),?Margot Robbie and Jared Leto all feature. 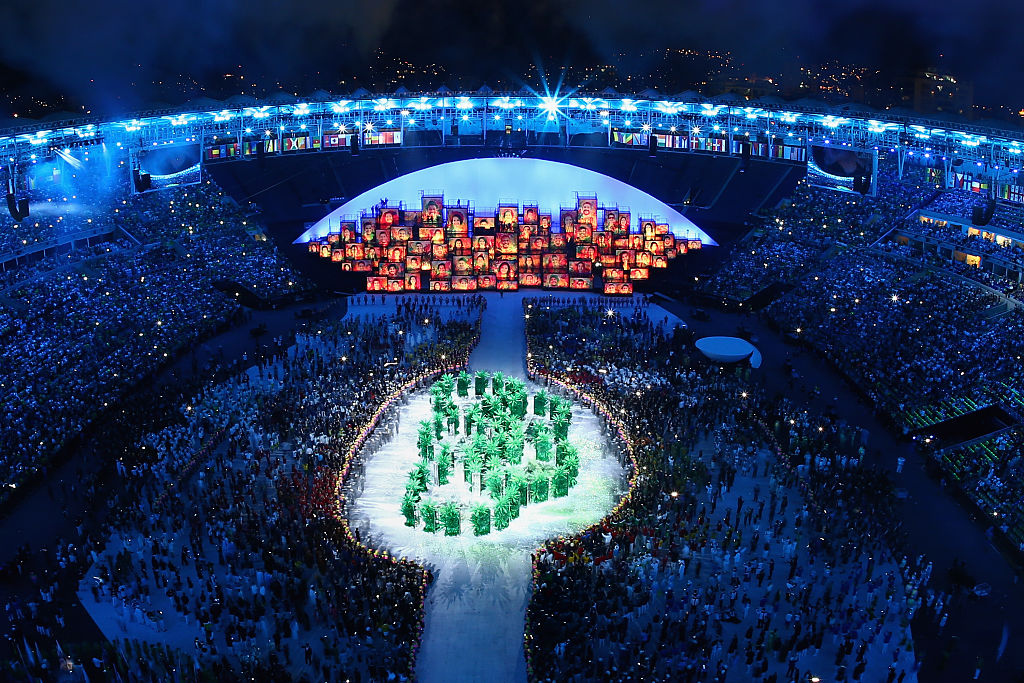 The 2016 Rio Olympics are here (after an opening ceremony that left many divided, mind) and the games are on between noon and 6pm on BBC1. Day one is going to have rowing, cycling and then the swimming in the late afternoon. Sunday, the games are being broadcast between 1-6pm and will feature rowing, gymnastics, more cycling and boxing. ?Coverage of this will no doubt dominate this weekend and if you’re in any way a fan of sports, you’ll be in heaven as the games bring together the world’s best athletes coming together in a powerful display?of strength, skill and solidarity. 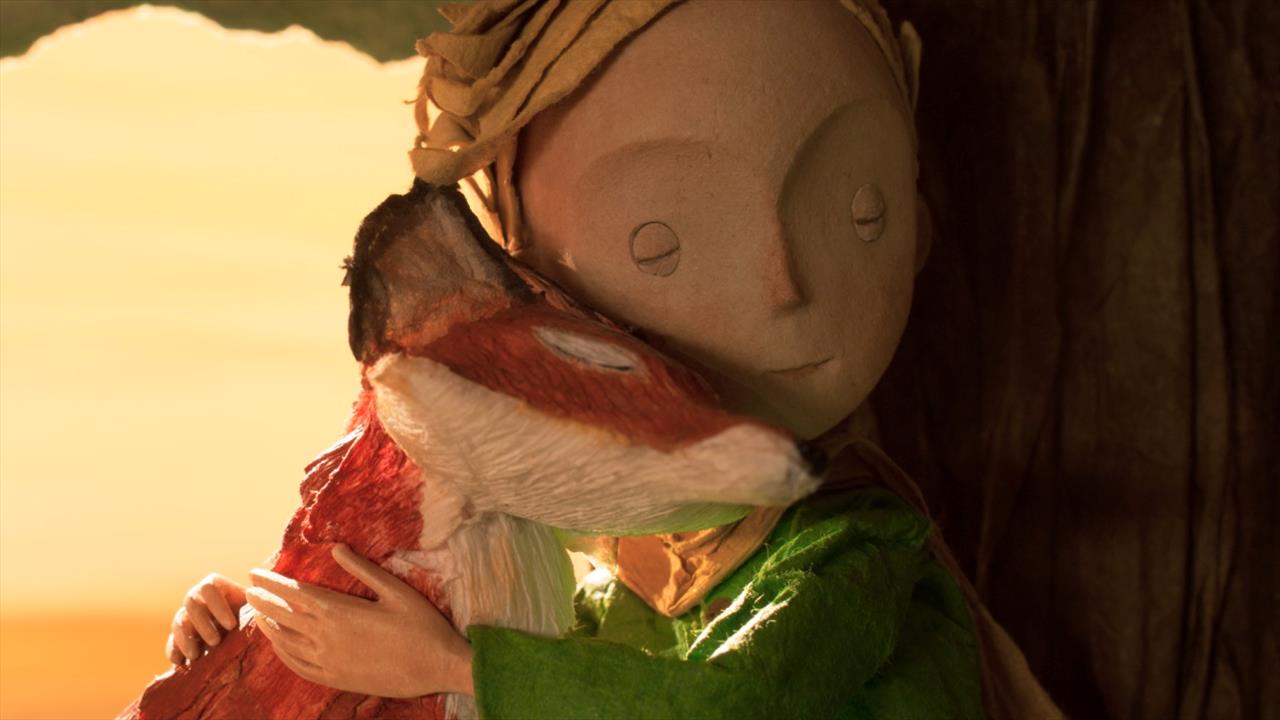 This gorgeous animated version of the beloved book The Little Prince introduces a new flashback narrative taking?Antoine de Saint-Exup?ry’s original pilot character – an aviator who crashes in the Sahara and there discovers an innocent ?prince? from another galaxy – and introduces a new friend for him to recount his adventures with – a little girl whose life is scheduled minute by minute by her mother. She longs for spontaneity and adventure and is entranced by tales of the brave little prince as all viewers will be too. 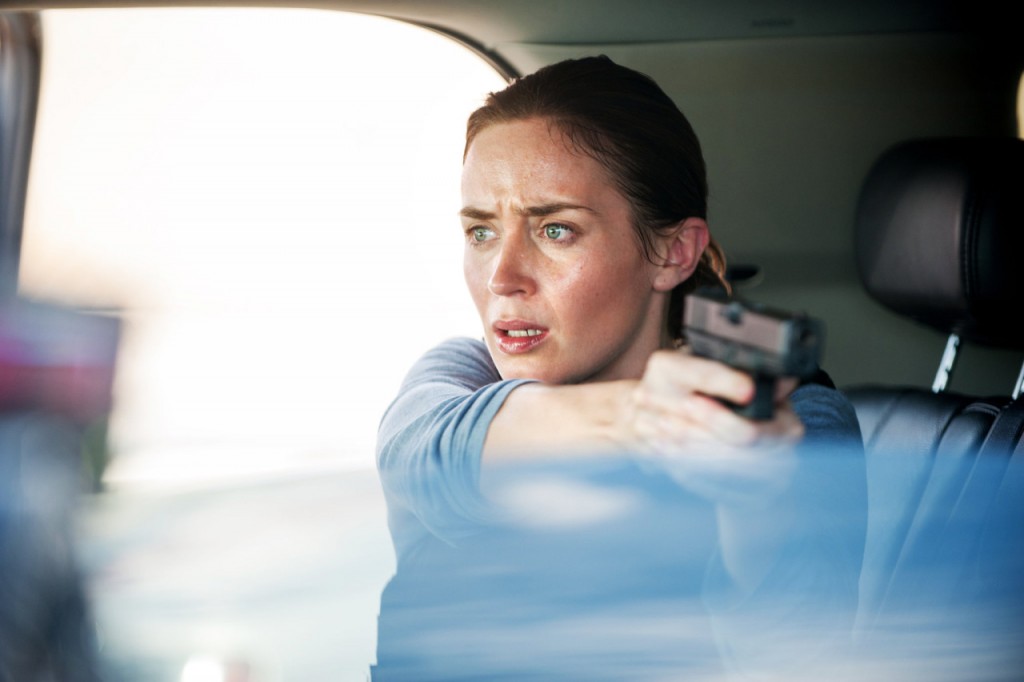 The brilliant?Sicario?starring Emily Blunt was one of the most under-rated movies of last year and is a gripping thriller. Blunt stars as Kate Macer, a principled and respected?FBI agent who is enlisted by a government task force to bring down the leader of a powerful and brutal Mexican drug cartel. It’s shocking, stunning and a riveting watch. Blunt shines in the role.