One-pot meals are where it’s at. Fast, easy,?and best of all: minimal dishes. Especially?if you eat straight out of the pot you cooked everything in like a goddamn genius.

* You can find Garam Masala with the spices at any well-stocked grocery store, on the internet, or at any grocer in your area. Totally worth the buy.
** We used the turmeric to give the rice its signature occasional yellow grains of rice without spending the extra cash on the traditional saffron. If you don’t already have turmeric though, don’t bother with this sh*t. It’s just for looks. 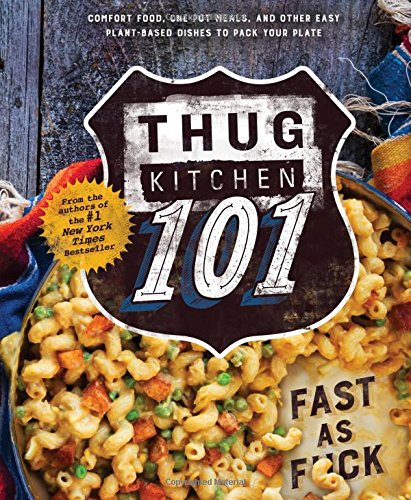