Whether through cutting-edge apps, hands-on workshops or online programmes, these three inspiring women are in the business of making mental health mainstream, says NATHALIE MARQUEZ COURTNEY. 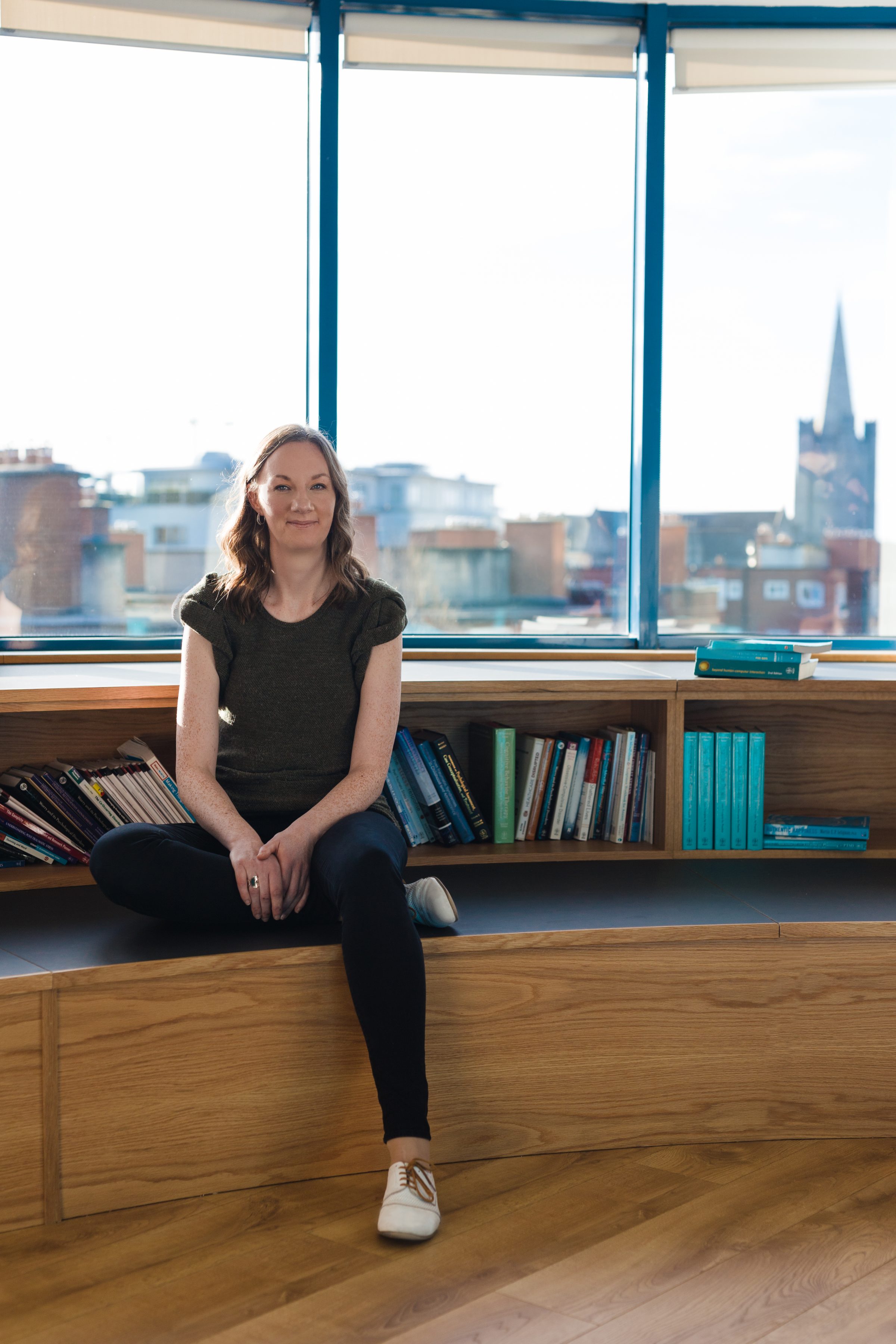 “I studied biomedical science in college, partly because I didn’t get into medicine,” recalls Karen Tierney, “but I’m probably getting to help more people with SilverCloud than I might have as a doctor!”

As creative director of SilverCloud Health, Karen and her team design and create empowering, evidence-based programmes that allow healthcare organisations to deliver a wide range of therapeutic programmes to 130,000 users.

Rooted in cognitive behavioural therapy (CBT) techniques, their cloud-based platform is at the forefront of the mental health care evolution. “We have results that would be on a par with face-to-face therapy,” says Karen, adding that SilverCloud is currently running no fewer than 15 clinical trials on its platform.

“We’re very passionate about delivering something that works, that impacts people’s lives in a positive sense.”

Karen has noticed “a growing acceptance” of the role technology plays and can play in healthcare. SilverCloud Health started with a small incubator space in Trinity in 2012, during which they were named “the most investable business in Ireland” at the Irish Software Association and Irish Venture Capital Association Software Investment Forum. Since then, they have grown to having offices in Dublin, the UK and Boston and work with over 150 healthcare organisations worldwide, from national charities to some of the top healthcare providers in the world. In Ireland, the company works with Aware, running its online programme for depression. 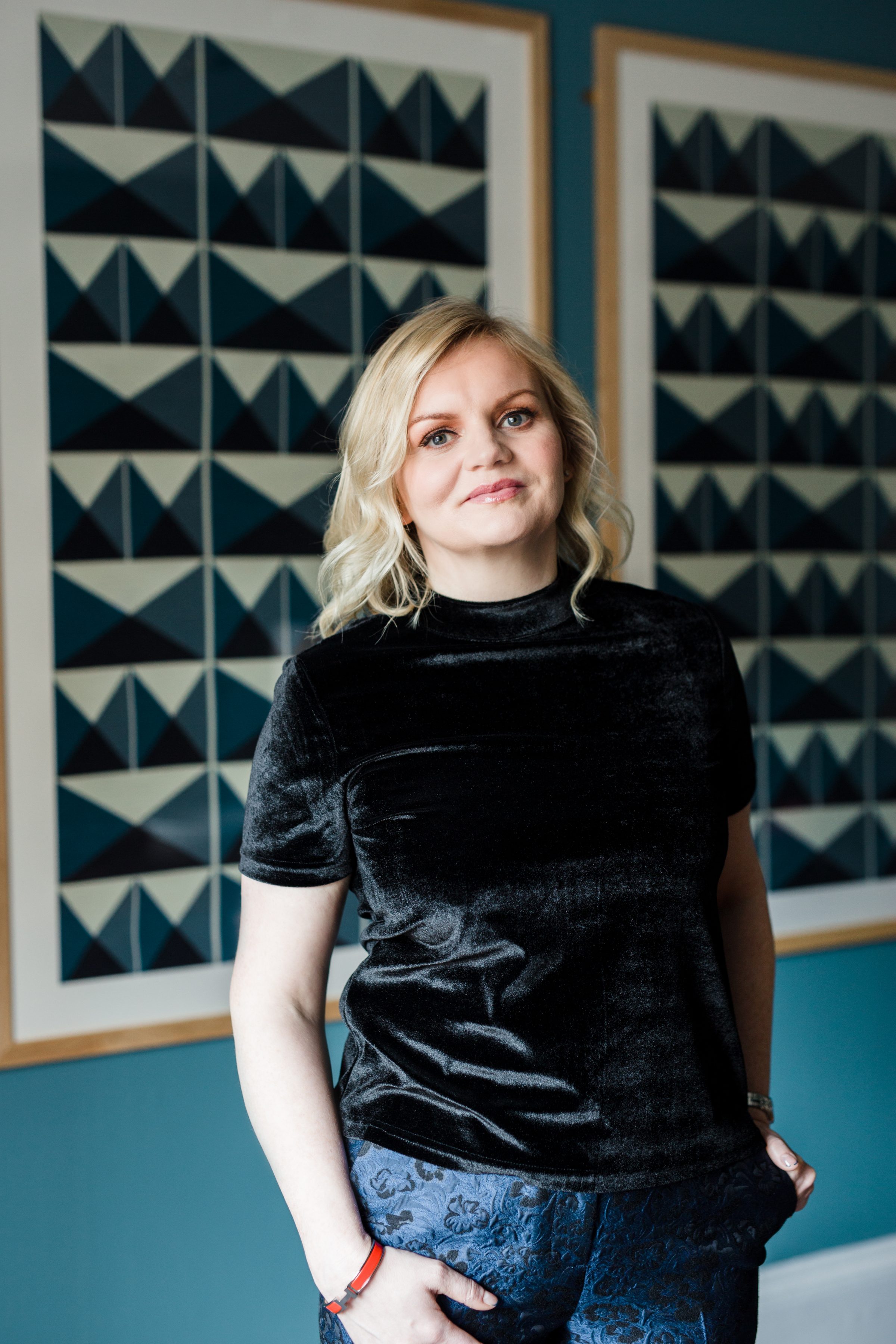 Though tech is increasingly being used to help tackle a wide variety of mental health issues, Nuala Murphy, founder and CEO of Moment Health, noticed a big gap – there was nothing out there for new mums. “We’re the only business focused solely on maternal mental health,” she says. “It’s a hugely overlooked area. We know that 75 per cent of issues start in pregnancy, but they’re not screened.”

Up to 20 per cent of women (and 10 per cent of men) suffer from antenatal or postnatal depression and anxieties during pregnancy or within a year of giving birth. And when women are not screened, don’t recognise their symptoms, or are too afraid to speak about them, they can end up waiting weeks before going to a doctor. “We worked with clinicians and patients, and they told us that if they had a symptom tracker in their hand, then at least they’d know how to label it, and would be able to get help,” says Nuala, adding that 80-90 per cent of sufferers can recover with early intervention.

Enter Moment Health, an analytics- based app that launched in November and was developed in Belfast and Dublin. “The app asks you a series of clinical questions to get a scope on how your mental health is, based on what your answers are,” explains Nuala.

“It allows you to spot patterns, trends and triggers, and means if you do need to go to a clinician or doctor, you have evidence that’s based on what you’ve been tracking.”

The app also comes with a built-in locator to help people find local support services, as well as a moderated online community and a blog documenting some of the latest research and developments in the area of perinatal mental health.

“For me, it was really important I go to the 20-25 per cent of Western women who are suffering from this every year and try to give them tools to empower them to be on top of their emotional wellbeing,” says Nuala. “They need to know they’re not going mad, they’re suffering from a treatable condition, and that there’s somewhere to get help.” 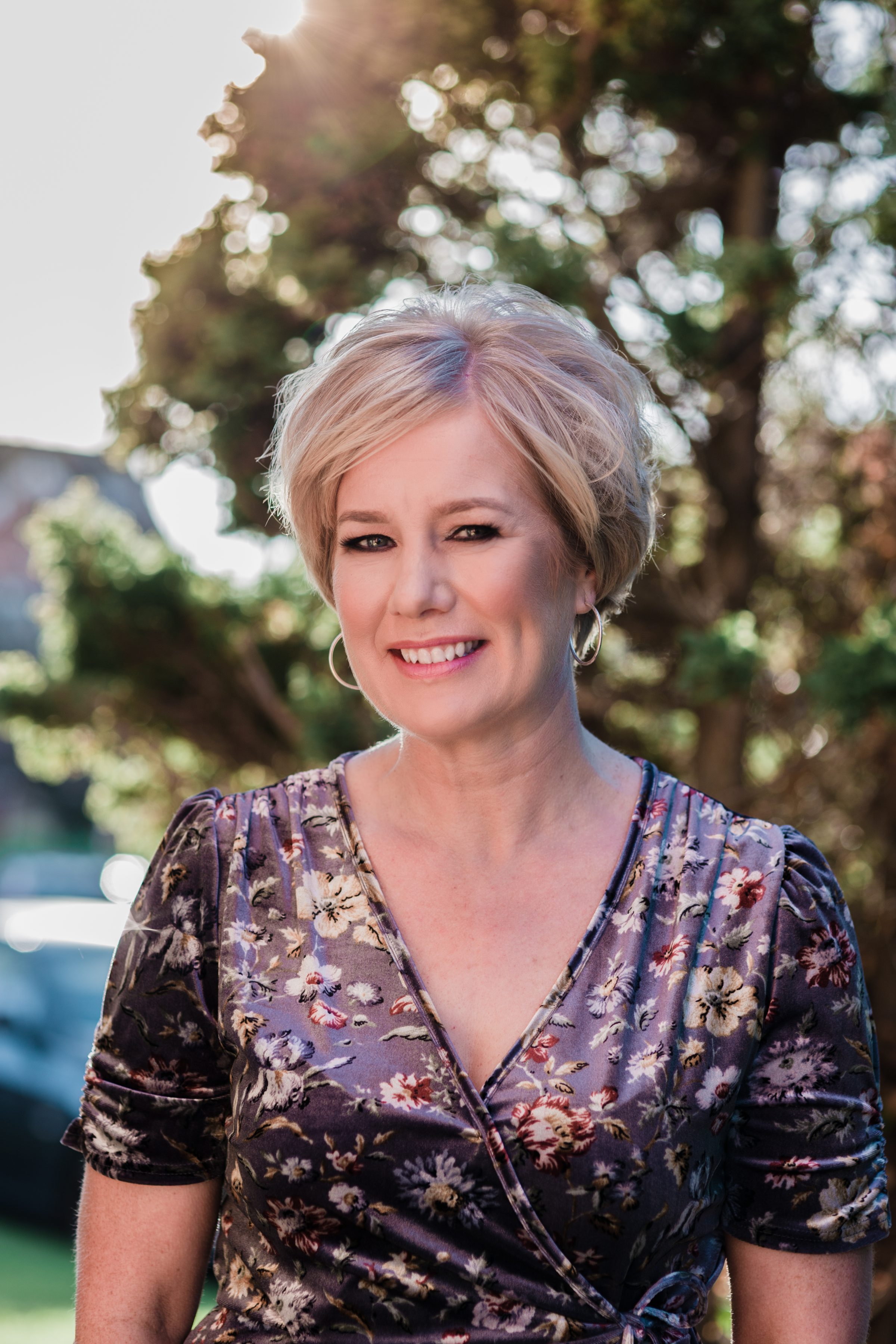 In recent years, open discussions around mental health issues have thankfully become more common, but there’s still a long way to go. More than 450,000 people are living with depression in Ireland, and many still don’t feel they can ask for help or openly talk about what they’re going through.

Through her organisation Suicide or Survive, Caroline McGuigan has been tackling mental health stigma for almost 15 years. Drawing on her own harrowing experiences, which culminated in a suicide attempt in 1995, the company runs wellness workshops, support programmes and liaises with government health services.

A qualified therapist, Caroline is a vocal advocate for increased mental health awareness. She was featured in an RTÉ documentary, and has collaborated with Amnesty International, who added her to their

“Experts by Experience” advisory group, working on making mental health a human rights issue. Her frank, honest and heartfelt approach is driven by a need to ensure that the sufferer’s voice is heard, that people are reassured their experiences are common, and feel empowered to help themselves.

“I didn’t take responsibility at the beginning,” she says, recalling how her doctor at one point had her on more than a dozen different pills a day. “I expected the doctor and the psychiatrist to ‘fix’ me, because I didn’t have the understanding. I had no awareness, no coping mechanisms – I had to learn to advocate for myself.” At the core of her mission is a focus on putting the power and responsibility back in the hands of the individual, and helping them find the tools and approaches that suit them best.

Her own experiences have made her all too aware of how far we’ve come in our understanding of mental health issues, and how far there is to go. “There has been a change, there’s no doubt about it,” she says.

“And yet, when I work with people, I see none of us like our messiness and our vulnerability, and we still put ourselves under pressure to not feel certain things.”

The mother of two is heartened by her children’s generation’s healthier approach to talking about mental health, thanks in part to the work of people like her.

“We’re planting the seeds. We may not get to sit under the tree, but hopefully our children or their children will.”