We Chat To Irish Actress And Rising Star Se?na Kerslake

Irish actress?Se?na Kerslake is a star on the rise. Since appearing in the lead role of Darren Thornton’s feature film, A Date For Mad Mary (which is in Irish cinemas today), Kerslake has won critics over with her remarkable performance as Mary; who returns home from prison to discover her best friend is getting married and that she is the maid of honour. She isn’t allowed to bring a plus one (on the grounds that she probably won’t be able to get one), but she’s determined to prove everybody wrong.

Darkly comedic and real, the movie’s release has been much anticipated; the film premiered at the Galway Film Fleadh 2016, and it was here that the Dublin-based star (who hails from Tallaght),?was deemed one to watch; she picked up the Bingham Ray New Talent Award at the’same festival and since, it’s fair to say that her?involvement in the film has impacted her life in the best way possible. “The whole experience has been mad and life-changing,” she told IMAGE.ie.

Did she expect the film to be received with such praise and positivity? “Well, I’m obviously thrilled about it all, but from my own point of view, no one had to twist my arm to play the part, because when you receive a script like that, with so much going on, it’s hard to say no.” 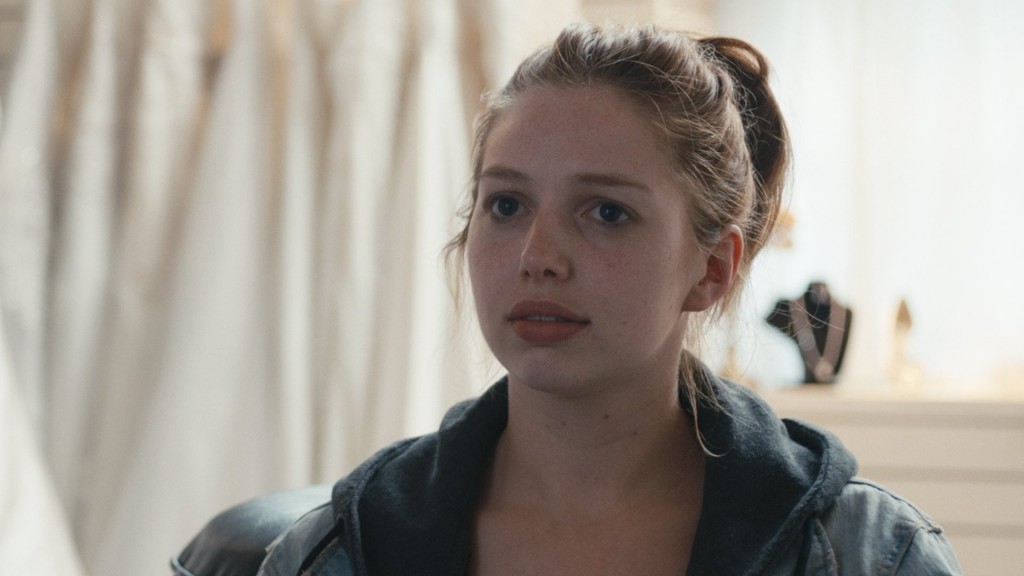 And it looks like it will be harder and harder for her to say no as the weeks go on, as the 25-year-old is about to explode on the small screen as well, thanks to a leading role alongside Amy Huberman in?a new six-part drama series on RTE, Can’t Cope, Won’t Cope, which is due to air shortly. Like A Date For Mad Mary, the series centres on strong female characters?- ?it follows two Cork twenty-somethings, Aisling and Danielle, whose relationship and lifestyle starts to spiral out of control when they move to Dublin – something that is important to the IFTA-nominated actress. “I’m obviously’drawn to strong females on screen; it’s important to me to play them, and I was lucky in Mary that it was all there for me in the script, it was one of the aspects that most appealed to me about the project.”

Women in film is a hot topic in the industry at the moment, and Kerslake said she feels that things are slowly starting to turn for the better. “In Can’t Cope, Won’t Cope, for example, the cast and crew are a team of strong, talented?women, which was brilliant to be a part of; it’s a powerhouse project,” she said, laughing. Indeed it is; the Irish comedy-drama series is written by Stefanie Preissner, produced by Ailish McElmeel and directed by Cathy Brady, as well as starring two female leads and has already generated plenty of pre-release buzz.

The busy actress trained with the Screen Acting Programme at The Factory in Dublin and already has a bursting resum?; as well as her film roles – other credits include Kirsten Sheridan’s Dollhouse and Lance Daly’s Life’s A Breeze -‘she has a love of theatre and has appeared in numerous productions including, Bruising of the Clouds, Hooked!?and most recently the role of Eva in From Eden. 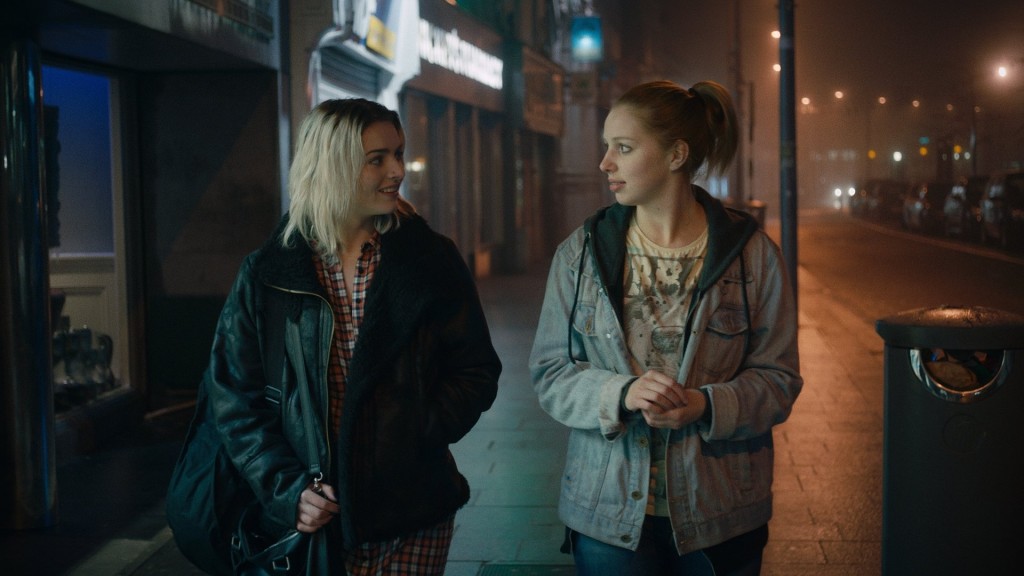 And how does she find the transition from stage to screen? “I started out on film, but I feel really comfortable on stage, it’s basically the same, in a different setting.” She can’t pick between either medium, but one thing that shines through during our interview is her love of the Irish film industry in particular. “I’ve made so many life-long friendships on the film set and one of the things I love about being on an Irish set is that there’s always a chance you’ll run into someone you know; it increases the bonds between everyone and makes for a terrific atmosphere.”

Kerslake is in the midst of a hectic promotion schedule at the moment and one could say she’s living the dream, but she modestly isn’t calling this out, just yet. “I’m just enjoying this crazy rollercoaster called life at the moment.” We’re excited to see the heights it takes her to in future.

A Date For Mad Mary is in cinemas now.?