We Are All For Supermodel Christy Turlington’s Stance On Ageing

When any female of prominence speaks frankly about ageing, it tends to make headline news. It’s still a taboo topic; the worst thing a woman can do is age these days. Madonna, Susan Sarandon and the late Carrie Fisher have all spoken out about the ridiculousness of the public shunning and sexism that comes with growing older, and now 90’s supermodel and general icon Christy Turlington is being lauded for her stance on the matter.

The 48-year-old (not “old” by any means) had this to say: “I don’t really have an anti-ageing strategy,” she told Harper’s Bazaar. “I accept it. It is what it is. I think about how I feel. So to me, yoga and running and doing work that is meaningful to me is the best way to look and feel good. I think happiness and living a life that you feel good in and you don’t feel compromised?that all makes a big difference to the way that you look. I don’t give a lot of thought to ageing.”

In recent years, Turlington has been busy working as a humanitarian and activist, focusing on the issue of dangerous childbirth around the world. She has used her fame to raise funds and make documentaries for her non-profit Every Mother Counts and is a huge advocate of doing?and natural activities to boost her wellbeing. ?”I’ve been pretty health-minded [when it comes to wellness] for a long time,” she continued. “When I was a teen, I was a cigarette smoker. Even then, I was doing yoga and exercising too. I knew that going so fast, flying all the time, and not having those breaks wasn’t healthy. I learned early on in order to be my best with the work schedule I had, I needed to take care of myself. Now, because I do endurance running, I feel so much stronger than I have during any other time in my life.” 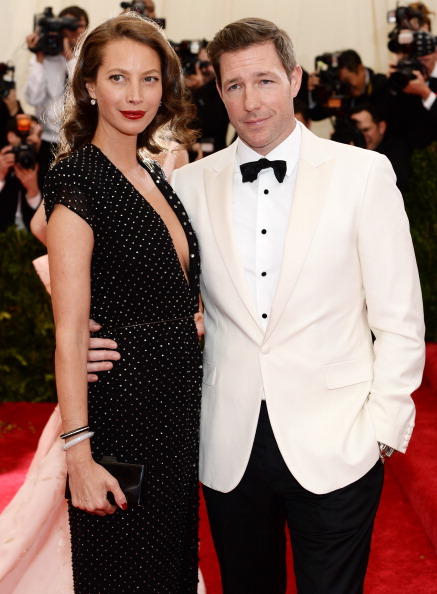 She’s also low-key when it comes to beauty and wants a routine that takes “five minutes or less.” “[At night],?I wash my face and I use either the Blue Therapy serum or, Biotherm has a night cream that’s pretty rich, I’ll use that. It has to take five minutes or less. I am not really one to spend time on that.”

The model took a step back from the industry in recent years; she gave up runway modelling for a time, saying it lost its appeal to her and was akin to “being in a fishbowl.” She went back to college, gained an education and turned to activism before coming full circle – she is once again the face of Calvin Klein alongside her husband Ed Burns – the brand that kickstarted her career in 1989. 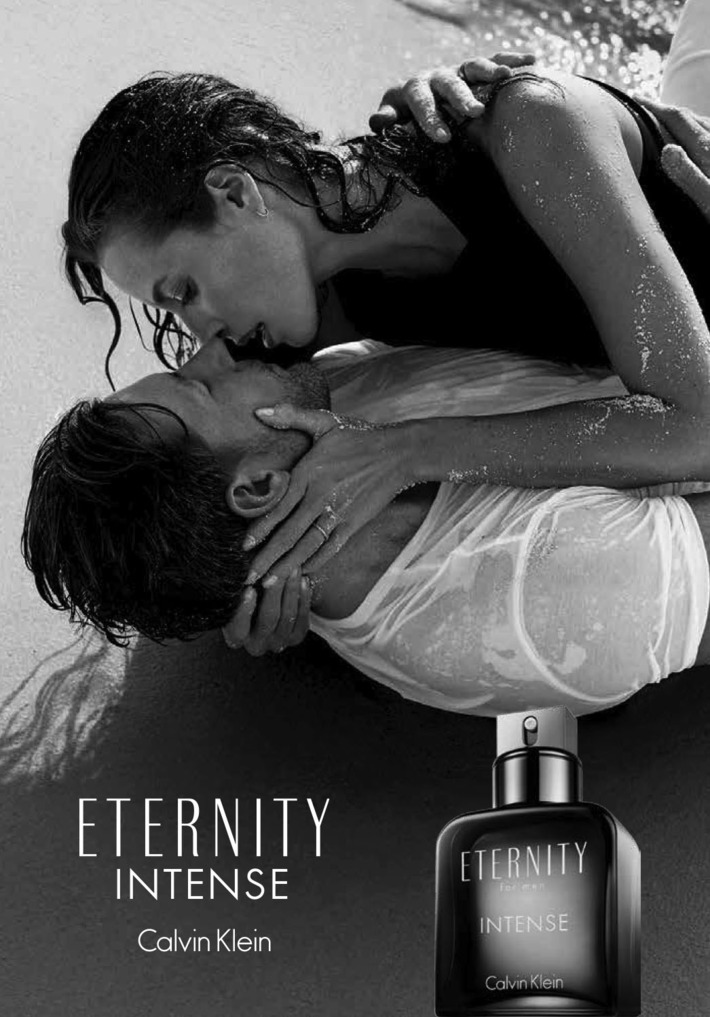 Her advice on wellbeing?and empowerment is worth remembering. “I remember thinking?I had finally quit smoking and had gained some weight, and I was in Paris for the couture shows and I remember that moment when I thought, ?You know what, I’m doing something healthy for myself, and they’re judging me and I don’t want to subject myself to it anymore.? And it’s such an empowering feeling when you can make that choice. ?