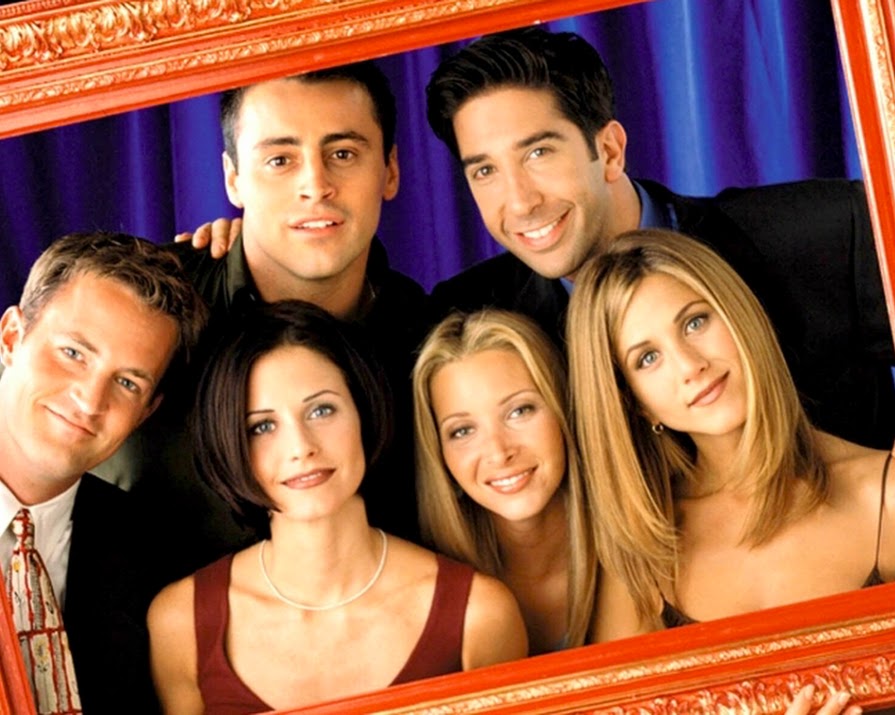 High-quality programming can be enriching, entertaining and educational but the social effects of what we consume through our living room screens are more widespread than originally thought, writes Amanda Cassidy.

I rarely drink at home, I eat moderately and exercise regularly. But when it comes to my TV habit, I am disgracefully indulgent. Once the children are asleep and the usual hum-drum of evening tasks are done, I binge on the latest Netflix series.

But a study has shown that what we watch on TV can massively shape our political outlook, our social interactions and even our personality.

New social science research says that the influence on our favourite shows has on our cognitive ability is extensive. But is it in a negative way?

Related: The real winners of Love Island are the girls

While many of us might convince ourselves that it is time well spent and equivalent to reading a book or learning about history (Chernobyl, I’m talking about you) many previous studies say that the harm in TV is that television isn’t a sufficient replacement to more enlightening ways of spending your time.

“We all learnt the meaning of the word ‘cooperation’ from Mr Cooper. And Cookie Monster, well, he just rocked.”

Aligning our TV consumption with our intelligence is daunting – especially if you saw my Sky history, but according to the New York Times, some of the best research has been done on the children’s TV programme, Sesame Street. I grew up with this in the background. We all learnt the meaning of the word ‘cooperation’ from Mr Cooper. And Cookie Monster, well, he just rocked. But was it really educational?

The show, which began in 1969, was originally focused on improving literacy, teaching young children numbers and letters before they headed out into the big bad school system. A detailed analysis of the show’s content in its first and second years reveals that 80% of the programme was dedicated to goals, the rest was meant to entertain.

The results were astonishing – many of the children involved in the experiment, especially those who watched Sesame Street frequently, showed stronger evidence of learning along several dimensions, their IQ increased and gains in cognitive performance were concentrated in countries where the show was more popular. The longer-term effects found that the educational outcomes of children were higher even in later life in countries more likely to have aired the show to them as kids.

But the overall studies show that what you watch is very important. When Cable TV was introduced to Norway, IQ’s dropped slightly and voter turnout was reduced. In Italy, the introduction of Mediaset, Silvio Berlusconi’s TV network which mostly featured light entertainment shows like Game shows and ‘fluff’ without any news or politics, the cognitive scores of viewers declined.

The idea is that education increases your brain power. When you are not being educated by books or in this case TV, you are not improving your cognative ability. Sometimes it is easier to give into the children’s Peppa addiction than to put on something a little more educational (although the little pink pig does teach us a lot!). Perhaps it is time to abandon the Teen Mom and The Hills marathons? (Asking for a friend).

Or maybe, in the name of boosting our brains, we’ll abandon Netflix en mass and go back to reading books instead.

But if all else fails, there’s always Sesame Street...