With one more day ’til the weekend’s upon us, we’ve got some Ryan Reynolds to keep you ticking over. In a brilliant video for GQ, the new dad and Hollywood heartthrob is seen grappling with something we’ve all faced at one point or another: an IKEA assembly job. Recalling the familiar for just about every one of us, Ryan is driven to the brink of insanity as he tries to put together a baby’s cot. 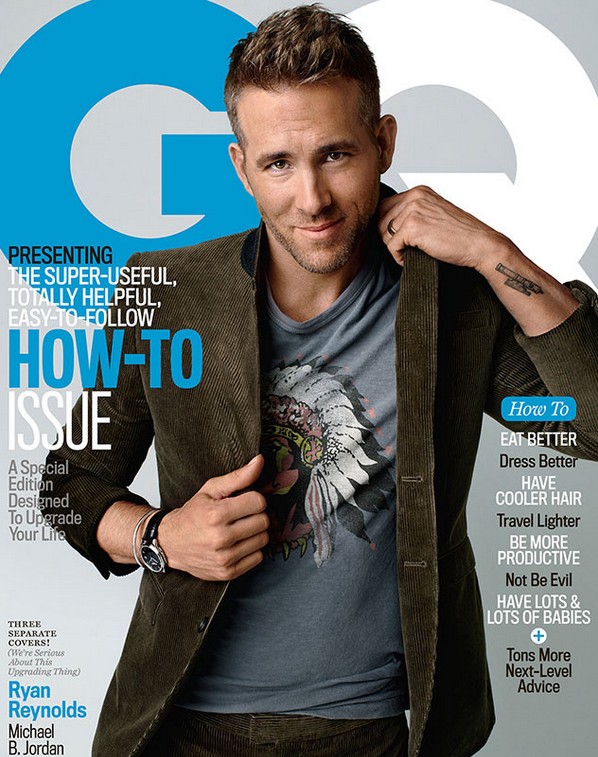 Though not a direct advertisement for IKEA, (still though, they’ll love it) this is sure to inspire others to crack open a few beers and attempt what’s fast becoming one of the greatest challenges of modern living. Isn’t there something incredibly satisfying when you finally figure it out? Or, like Ryan, you could decide to duck-tape the whole unit together in a joyous ‘f*ck you’ to the Swedish behemoth.

Blake Lively’s husband and father to 9 month old James is the next big cover star for GQ, for which, by the way, he’s looking painfully hot, and this works as a nice little tongue in cheek promo for the popular men’s publication.

Ease yourself gently into Thursday with this all too familiar, hilarious story.