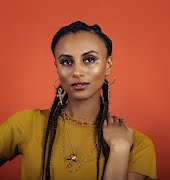 2015 is shaping up to the year of Saoirse. We had the pleasure of chatting to?the inimitable Irish talent last week on the back of the release of her latest film Brooklyn and last night, all of Hollywood were united in their appreciation for Ronan as she accepted the New Hollywood Award.

Awards season officially kicked 19th Annual Hollywood Film Awards, and we were well represented, as Ronan was there to accept the award personally. Whispers of a possible Oscar nomination are getting louder for the 21-year-old, and we can’t think of anyone more deserving.

Ryan Gosling presented Ronan with the award and joked: ?There was a little controversy in giving her this award and no it wasn’t how to pronounce her name, although since we’re all here, I thought we could just go over it.?

He added that her name wasn’t the focus of the controversy, but ?it was her impressive body of work that was the issue.?

Ronan starred in Gosling’s directorial debut Lost River last year, and he added that she is “not only one of my favourite actresses but one of my favourite people” and despite his best attempts, he too got her name pronunciation wrong, but Ronan was a good sport and ensured that he got it in the end. She also got a hug from Gosling (there are pictures), and some of us are fighting down waves of jealousy as they write this.

Also, Ronan looked superb on the night, in an ensemble that was straight from Lanvin’s Resort 2016 Collection. 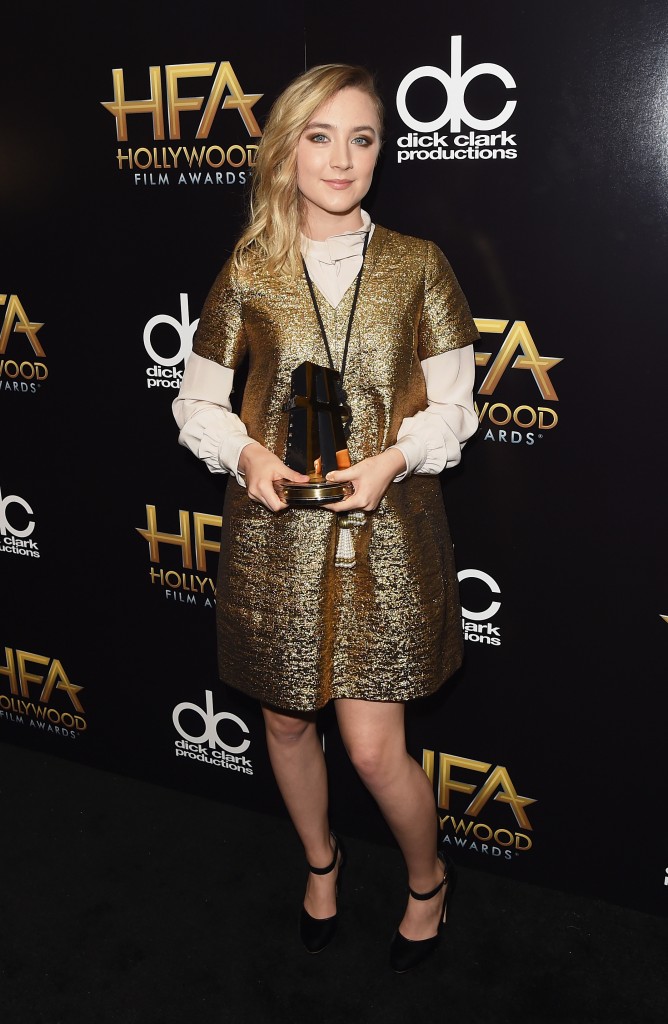