It was a case that caused outrage as people were left horrified at the short sentence Brock Turner served after raping a 22-year-old woman. Now his victim is speaking out openly for the first time.

The incident took place after a frat party at Stanford University in 2015. Turner was caught sexually assaulting an ‘Emily Doe’ behind a dumpster whilst she was unconscious. Two international students from Sweden came across the assault and restrained the 20-year-old Turner until police arrived at the scene.

A year after the assault took place, Brock Turner was charged with and found guilty of three counts of sexual assault, but was only sentenced to six months out of a potential 14-year prison term. He was released after serving just half this sentence. This sparked outrage amongst the public and his victim, but it wasn’t just the short prison term that shocked people, but the comments and reasoning behind it.

A 19-year-old freshman at the time of the assault, Turner attended Stanford University on a swimming scholarship. Both his father and the judge involved in the case (who has since been recalled) were criticised for their desire to protect Turner’s future prospects, despite the seriousness of the crime.

When questioned over his light sentencing, Judge Aaron Persky did not deem Turner to be a “danger to others” and believed “a prison sentence would have a severe impact on him”. Brock Turner’s father also believed his son should be given a lenient sentence as a heftier one would be “a steep price to pay for 20 minutes of action.”

Where was the victim in all this?

Up until now, the 22-year-old had always maintained her anonymity as ‘Emily Doe’. This week however she has waived that right and announced she is releasing a memoir about her experiences over the past four years.

Her name is Chanel Miller and the book will be titled Know My Name. Previously she has just been referred to as ‘Emily Doe’, ‘intoxicated 22-year-old woman’ and ‘Brock Turner’s victim’. With her life devastated after the attack, Miller refused to let being a victim define her and this is discussed in depth in the upcoming memoir.

In a victim letter which she read in court during the trial, Miller, who is now 26, spoke eloquently about speaking up and believing women who come forward. She ended her statement with a strong call to other victims of sexual assault:

As the author Anne Lamott once wrote, “Lighthouses don’t go running all over an island looking for boats to save? They just stand there shining.” Although I can’t save every boat, I hope that by speaking today, you absorbed a small amount of light, a small knowing that you can’t be silenced, a small satisfaction that justice was served, a small assurance that we are getting somewhere, and a big, big knowing that you are important, unquestionably, you are untouchable, you are beautiful, you are to be valued, respected, undeniably, every minute of every day, you are powerful and nobody can take that away from you.

To girls everywhere, I am with you. Thank you.” 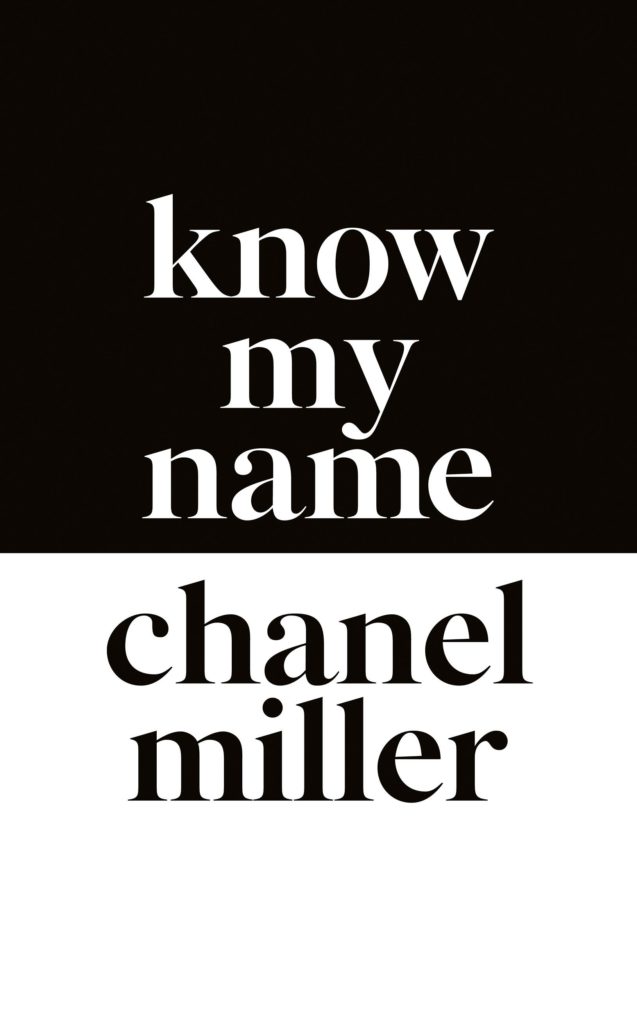 Read more: ‘The sheriff in town’: Why the new Harvey Weinstein documentary is a must-watch about sexual assault