‘Even in the hardest of times, life is worth living’: Vicky Phelan to release memoir in autumn 2019

Campaigner Vicky Phelan is one extraordinary woman. Through her determination and courageousness, she has fought not only her own battle against cervical cancer but battled for the woman of Ireland who were grossly wronged in the CervicalCheck scandal. She is fearless, gracious and unwilling to back down; after it emerged that in April of this year that she had been diagnosed with cancer three years after her smear test results of 2011 were incorrectly reported as clear, she immediately took action.

Related: Emma Mhic Mhathúna: What if?

Vicky’s bravery in refusing to sign a non-disclosure agreement when she settled a High Court action for €2.5 million against a US lab over her smear test led to the country learning that more than 200 women diagnosed with cervical cancer had previously received false negative test results from CervicalCheck. Tragically, over eighteen women have died as a result of the scandal. If it weren’t for her, and her decision to go public, we’d likely still be in the dark and more women may have perished. She has given many back that hope and light as a result of her tireless campaigning to raise awareness and get alternative drugs available to women currently trying to treat cervical cancer. Indeed, reports have said this week that a new “wonder drug”, which Vicky believes saved her life, may be freely available to everyone with cervical cancer by the weekend. She has changed things for the better for women in Ireland. 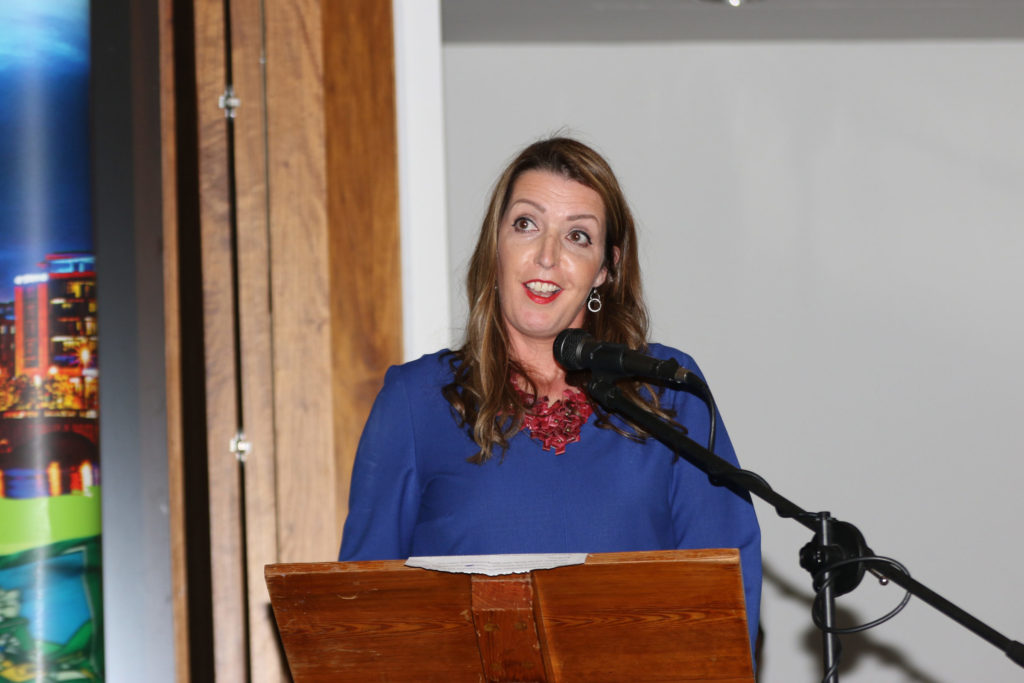 As a result of all her incredible efforts, Vicky will release a memoir in autumn next year. Published by Hachette Books Ireland, the book will tell her life-affirming story for the first time, one of endurance and strength in the face of many challenges, from surviving a life-threatening accident in early adulthood to later battles with depression, and overcoming family tragedy.

It will also reveal her journey through cervical cancer and life after going public, right up to when she refused to sign a non-disclosure clause as part of her settlement with the HSE and her time after.

Related: Emma Mhic Mhathúna and our constant fight as women in Ireland

“Since the CervicalCheck scandal broke, a lot of people have said to me, “How do you stay so strong?” They tell me I’m brave and, while that’s nice to hear, it’s not necessarily how I think of myself – after all, as any mother knows, you tend to keep on keeping on, no matter what life throws at you,” Vicky says.

“What I do know, though, is that the lessons that life has taught me till now – the ups and downs that I have come through – are what have kept me strong. Having cervical cancer is hard, but I have survived worse, and if there’s any message I want people to take from this book, it is one of hope that, even in the hardest of times, life is worth living, each precious moment at a time.”

Vicky Phelan’s memoir will be published in Autumn 2019.