For a lot of single people, online dating has lost its swipe spark. But if you’re still struggling to meet people in real life, what’s your plan B? Professional match-making services are becoming increasingly popular on our shores. We speak to an Irish matchmaking expert who explains why so many are seeking an extra helping hand when it comes to the search for love.

Yes, so many of us have Tinder fatigue.  But is it really the place were real love goes to die? Two of our IMAGE writers would say yes, and no doubt many others. Sure, it works for some. But what if you’ve had enough of swipping left and right, and real life Tinder isn’t working either? Behold, the concept of the professional match-making service. It is a rather Americanised concept, but a quick Google of the term ‘matchmaking Ireland’ and I’m met with an array of options, including one for an actual Irish matchmaking festival that our writer Geraldine attended just this year. And with over a million single people in Ireland currently, it’s no surprise that some should consider this an option. But what is the real allure of being match-made by an expert?

Feargal Harrington, co-founder of Intro Matchmaking, a professional, fully registered, Irish-owned introductions service based on Grafton Street, told IMAGE.ie that so many of those that visit him are simply sick of hiding behind a screen. They want back the human contact that should centre around meeting someone and look to the experts to help find a plus one that they will click with. “For so many, online dating as it stands comes with so much misrepresentation; there’s too much choice, too many who are transient and fickle and hiding behind an app. People that come to us are serious about meeting someone and they want an option that reflects that.”

Related: Find love through real-life Tinder, and avoid the awkwardness

He explains that he started his service in 2011 with his wife Rena after years of “amateur matchmaking” and after they were introduced or ‘match made’ by Feargal’s brother Eoin. “It gave us an idea that we could help people the way my brother helped us, through the traditional, personalised route of ‘I know this person, they have your interests etc.'”

Feargal and Rena both come from strong customer service backgrounds and are used to helping and dealing with people. Their approach is a simple one, they base matches on what people are looking for in a partner. “We are not life coaches or psychologists, and there’s no metrics that exist for pairing people up. We just encourage honesty and specialise in providing suitable matches for our clients based on what they want or look for in a partner.” They arrange up to 100 dates a week on occasion and all people who sign up are put through a vigorous vetting before they are accepted. As people are paying for the service, it does help to know that not just anyone can sign up; much like the task at hand, they have to be the right fit.

Related: This is how Tinder has changed and managed to ruin romance

And contrary to belief, matchmaking doesn’t just appeal to those of an older generation. “We have people from as young as 20 right up to 85.” He says that modern society and the concept of us always being ‘on’ has meant that people tend to not prioritise relationships the same way they might their careers. “There’s no real work/life balance. And we would meet a lot of say, teachers who spend so much time up-skilling or going back to education that suddenly they realise that this part of their lives has been neglected.” 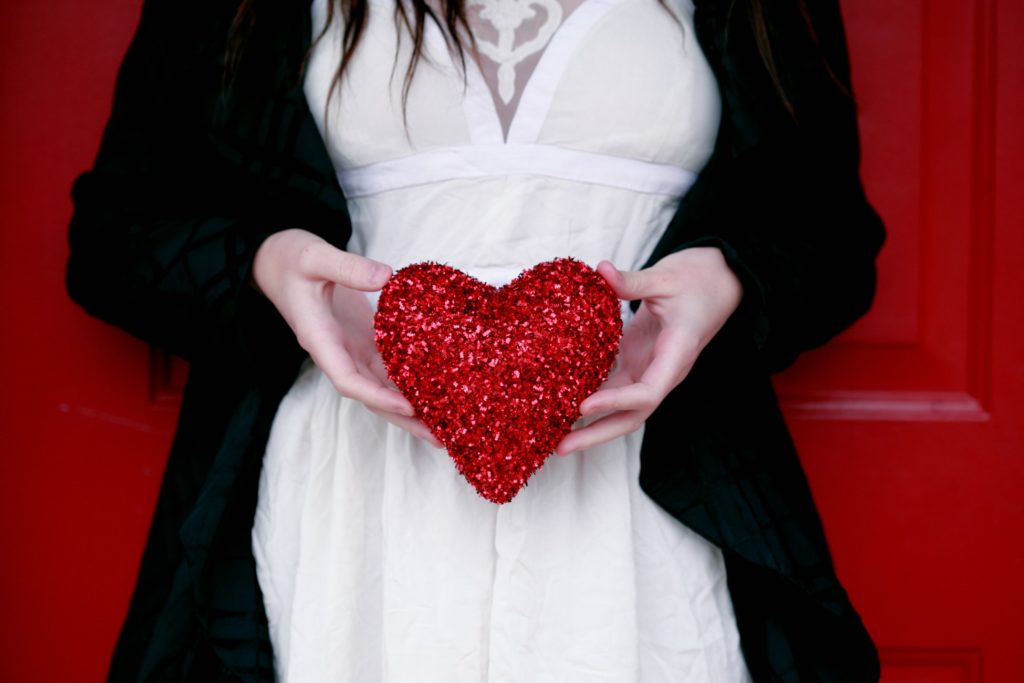 He stresses, however, that like anything, the work has to be put in and expectations have to be managed from the outset. “Matchmaking of this kind only works if you take it as seriously as you would finding the right job; it doesn’t happen overnight.”

“When it comes to finding romance, a lot are told ‘what’s for you, won’t pass you by.’ Actually, yes it will! Some people are really lucky in that it can ‘just happen’ but those cases are rare. Unless you’re proactive and serious about making it happen, it might not – and that’s what people need to remember. “

Expectation, as with anything in life is a big factor. “When we sit down to talk with people, our goal is to make sure expectations are on the same page. People are people, people have flaws.” He points out that many, can have unrealistic expectations when it comes to, for example, age. “We might get someone, say a male whose in his early fifties but only wants a female partner in her early thirties – we never work on that basis.”

While Feargal acknowledges that it won’t always work for some people, he says that 1 in 4 of their matches end up married or in long-term partnerships, so clearly matchmaking when done right, can help cupid’s arrow strike. He agrees however, that the whole concept of using a matchmaking service is still very much considered taboo for some, and says a third of their clients come just by word of mouth.

Related: ‘It’s associated with shame’: How can we stop feeling so lonely?

But why does he think people are reluctant to talk openly about it? “Irish people tend to not be real sharers in terms of this part of their lives and there’s a lot of stigma that comes with admitting you’re feeling lonely; people don’t do it, loneliness is still viewed as something shameful.”

And when it comes to love, isn’t that all any of us want?

Read more: This is how Tinder has changed and managed to ruin romance

Read more: Love Island is a lesson in rejection and a reminder of the lies we all tell

Read more: Here’s why I’m done with online dating (and why I’m going back to basics)