Situated on the coast between Blackrock and Dun Laoghaire, Monkstown is a highly-sought residential area in South Dublin. The village is favourable among foodies and wine-lovers alike, and it is easily accessible via the N11 and the local Dart station. If you fancy calling Monkstown ‘home’, have a look at these three properties available to buy right now.

Located on a quiet lane, 18 Trafalgar Lane is just a short walk from Monkstown Village and the seaside. The house has been well maintained by its current owners and comprises of three bedrooms and two bathrooms.

The large reception room has a feature fireplace, a solid fuel burning stove, arched bookshelves, and a painted timber-panelled ceiling with recessed lighting. This leads through to the kitchen, where all mod-cons (including a double oven and Powerpoint fridge/freezer) are included. 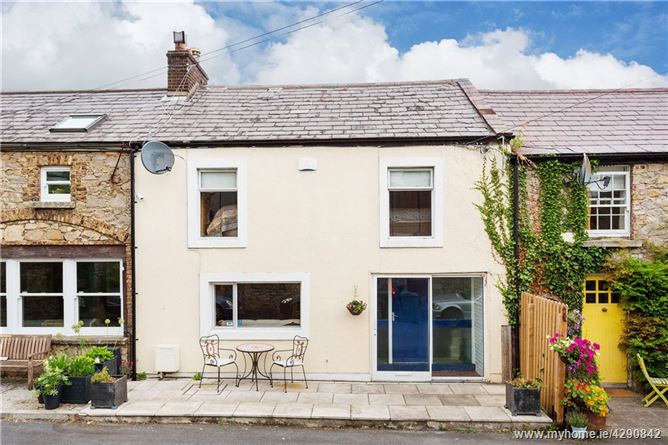 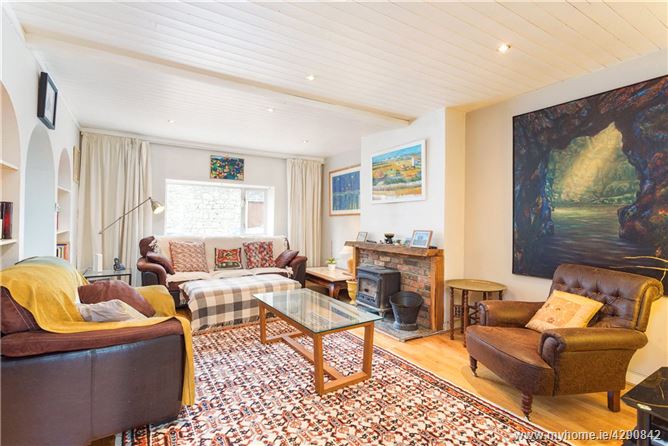 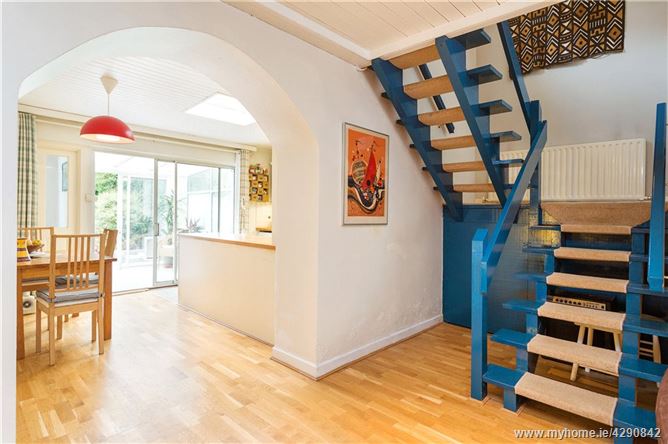 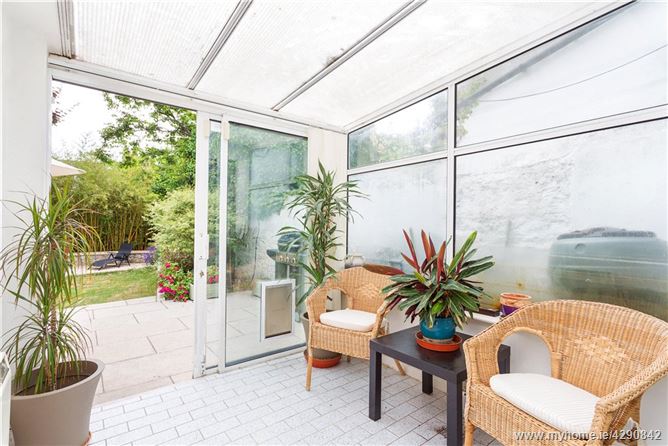 This charming property at 3 Seafield Mews is presented by its current owners in turn-key condition. The rooms inside are bright and spacious, having recently been renovated to an exceptional standard.

The living room comes with custom-made bookshelves, as well as an original exposed-granite wall. There is also a feature fireplace and LED mood lighting. This room connects to the fully fitted kitchen-cum-dining room, which in turn leads to the garden.

Upstairs, there are three bedrooms (two of which are double), and two bathrooms. Other notable features include off-street parking, triple glazed windows, and a basement storage area. 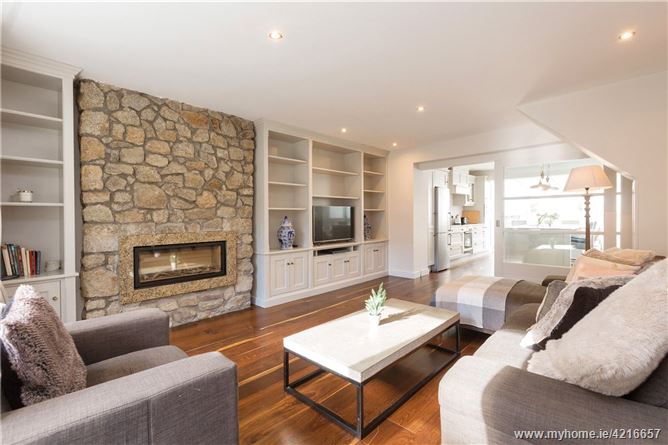 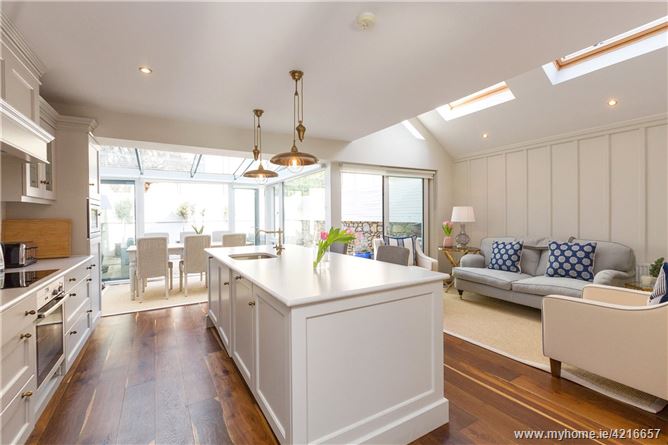 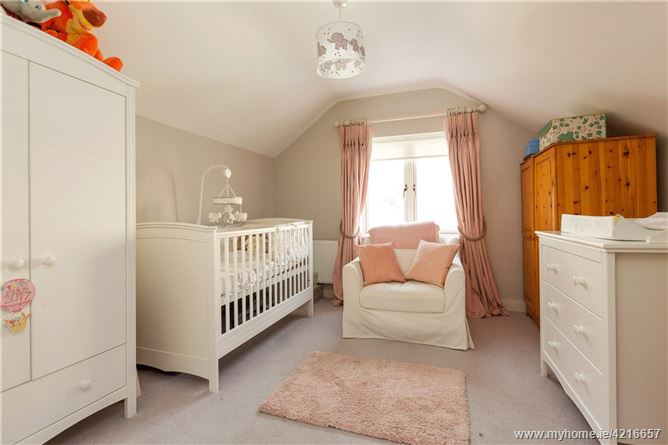 This pricey period home on The Hill sits on approximately half an acre of land, with extensive gardens and patio areas for al fresco dining. Though built in the 1830s, the house has been tastefully modernised inside.

There are five reception rooms; as well as a library, cloakroom and study. What’s more, there are six bedrooms, four bathrooms, and ample built-in storage.

In addition to this, there is plenty of private parking and a separate detached garage. Plans to convert this garage into a mews house have already been drawn up (just in case you fancy a renovation project). 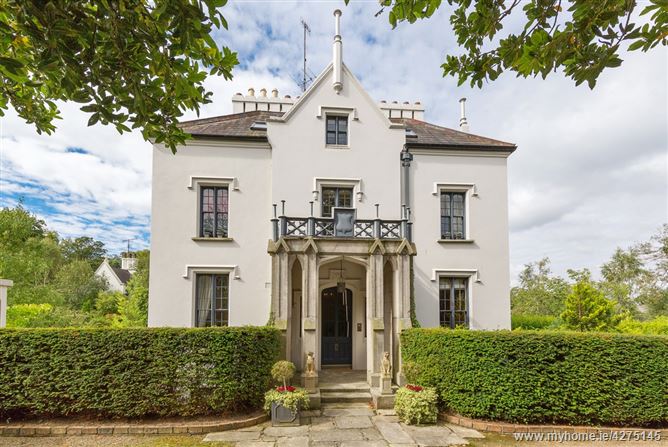 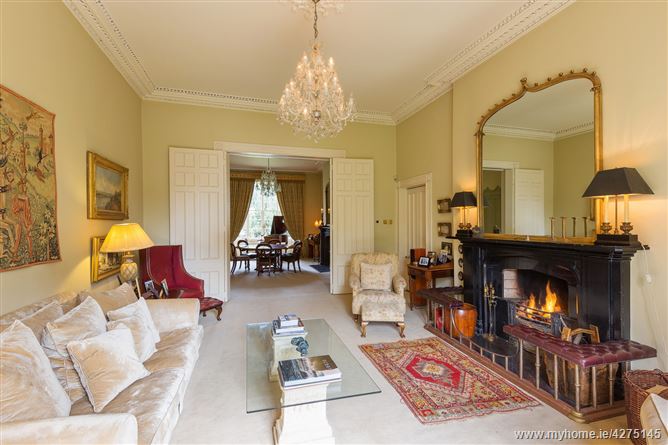 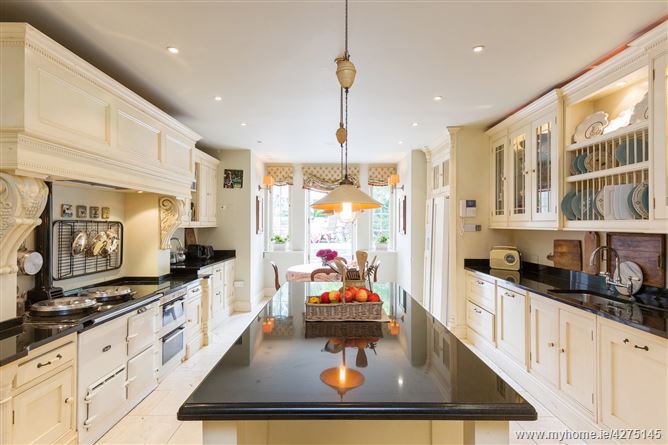 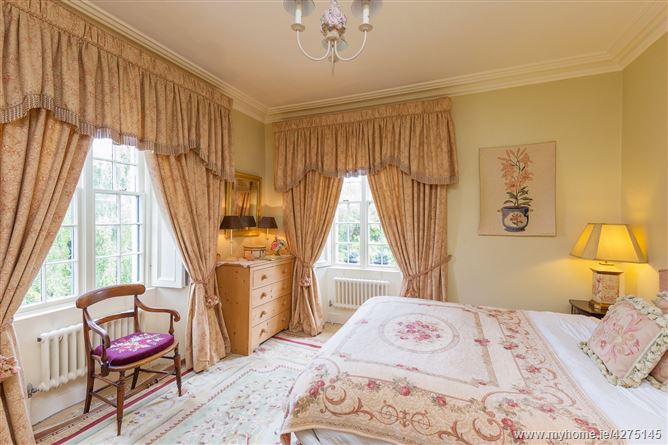