Trending: Return to the Fold With Origami

The Fusion range by Nendo for BoConcept.

The Fusion range by Japanese studio Nendo for Danish brand BoConcept. The range includes accessories with patterns based on the art of origami.

Draw on time-honoured traditions by playing with origami folds and quilted details for a dynamic, multi-dimensional look.?

Melding elements of Japanese and Danish design, the Fusion range for BoConcept looks to the ancient art of origami for inspiration. Playing with form and function in ways both practical and decorative, creators Nendo stated that they “wanted to create new functions and visual effects by fusing together two different elements.”

This collaboration isn’t the only example of contemporary brands embracing the fold. Origami-based designs and quilted details are everywhere this season. In a culture that can sometimes seem hell bent on finding the next big thing, it can be refreshing to look backwards to long-standing traditions for ideas instead. 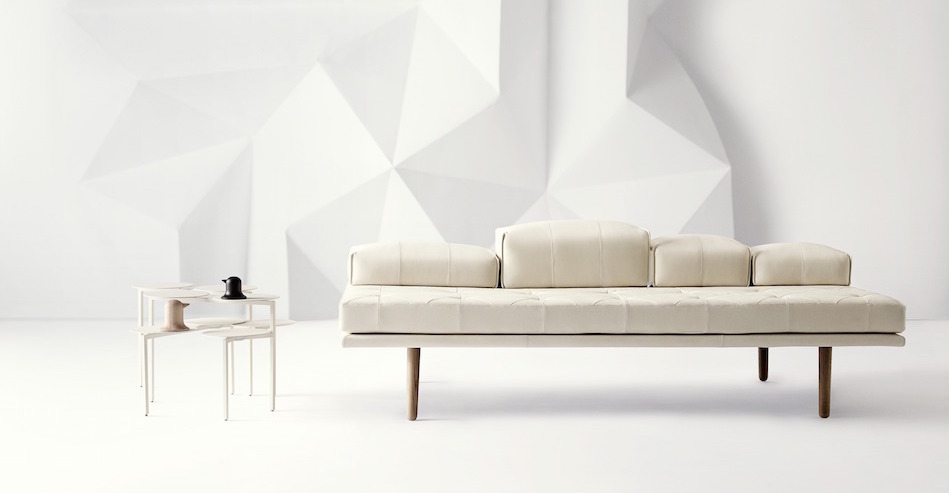 Cultivating a clean, east-meets-west aesthetic, this trend draws in equal measure on both Japanese and Scandinavian concepts of functionality and minimalism and exudes a quiet?elegance. Manifesting in varied forms from pleated vases to wall-mounted planters, with Irish brands?like Dunnes Stores getting in on the act, it?can easily be introduced to give a space a crisp new look.