Planning a London getaway? These 7 exhibitions are absolute must-sees

In such a renowned cultural capital, you’re spoiled for choice when it comes to exhibitions and all things arty. Jennifer McShane rounds up her favourite London must-sees happening this autumn. 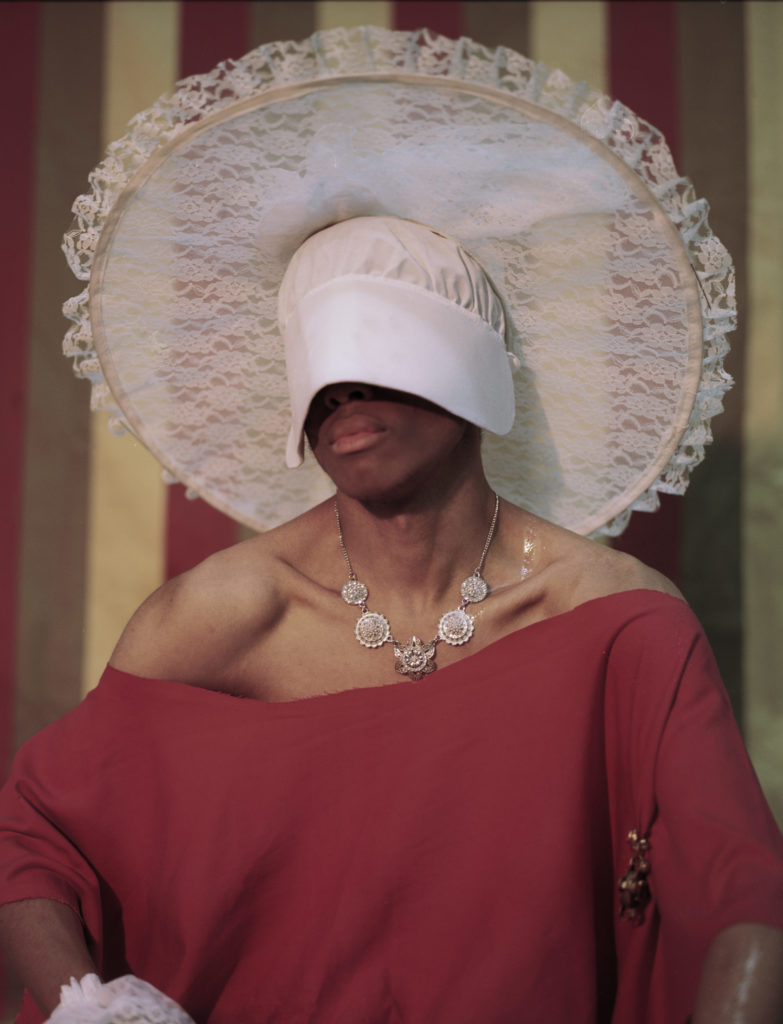 Campbell Addy, From the series ‘We Are The Same.’ Copyright of the artist

The incredible new Get Up, Stand Up Now exhibition at Somerset House celebrates the past 50 years of black creativity, not just in Britain but beyond. Expect a multisensory experience where new works sit alongside old, featuring more than 100 different artists across photography, painting, music and film. All against the backdrop of a soundtrack by Major Lazer. Curated by Zak Ové, son of eminent filmmaker Horace Ové, it celebrates work from the Windrush generation to the impact black artists have had on the world today. 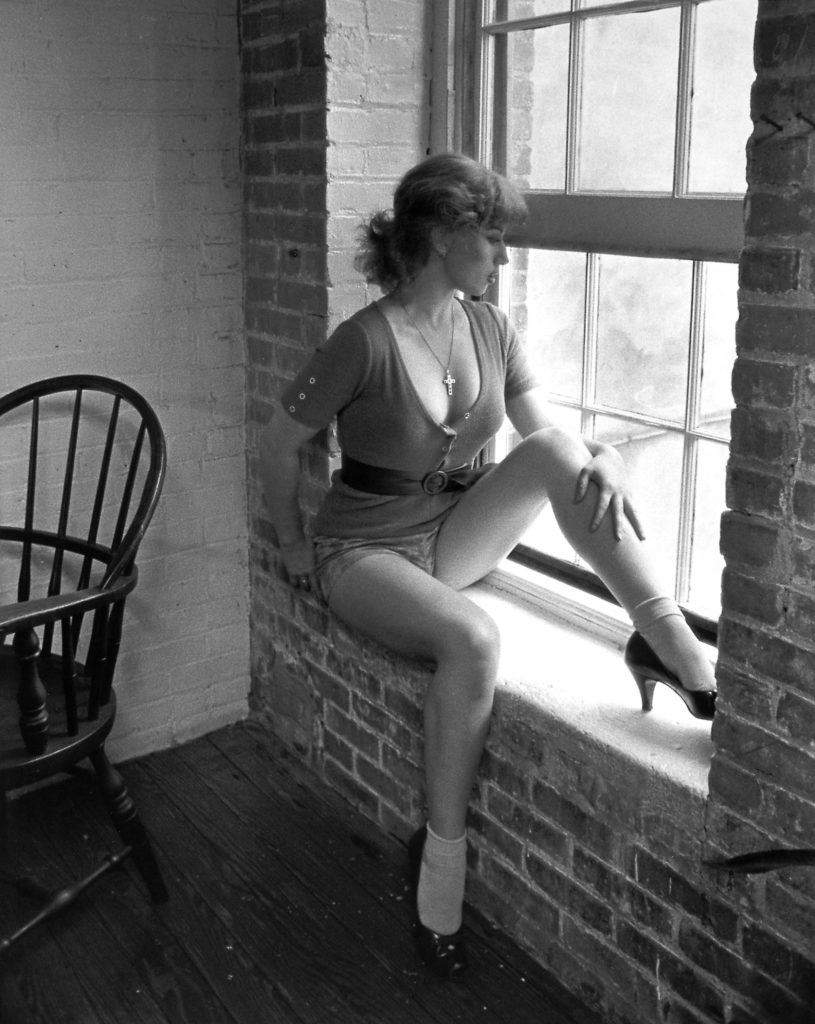 Cindy Sherman’s unsettling, distinctive work is the subject of its first UK retrospective at the National Portrait Gallery. Known for dressing up as fictitious characters recorded on camera, she perfected a world of facade, long before Instagram. Her work resonates even more now when social media is so ubiquitous. The exhibition will feature 180 works, both old and new, including her seminal series Untitled Film Stills, shot from 1977-1980 in New York, which cemented her renowned style. 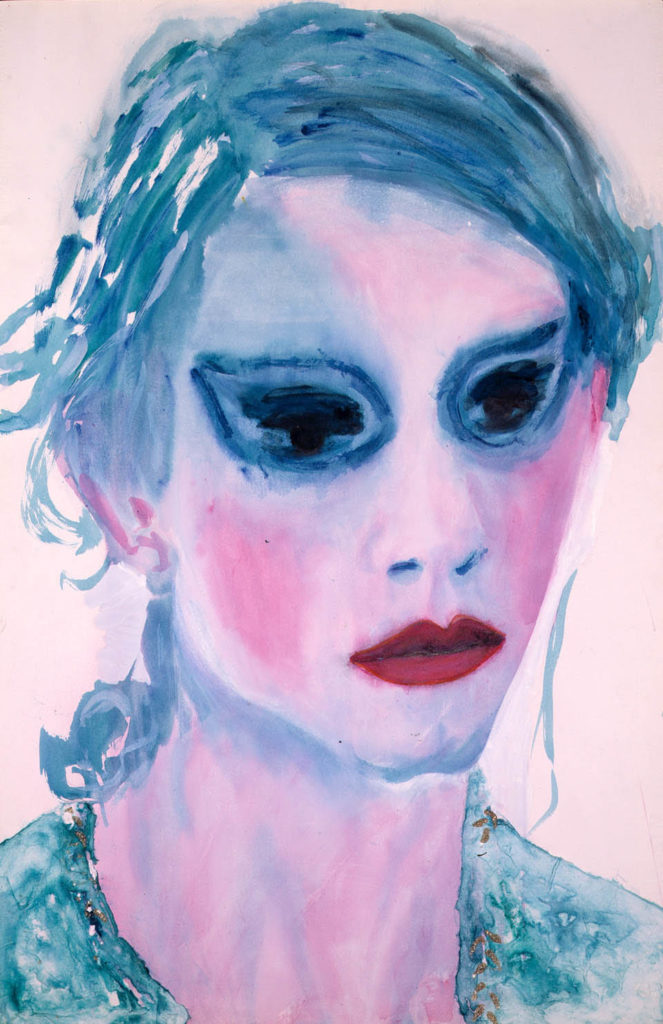 Excitement and celebration of fluid identities dominate this show, featuring 30 artists spanning the past 50 years. Both thrilling and exuberant, it’s about more than just something to see – it’s a fitting – and necessary example of activism in 2019. Kiss My Genders brings together over 100 artworks by artists from around the world who employ a wide range of approaches to articulate and engage with gender fluidity, as well as with non-binary, trans and intersex identities. Striking, moving and an absolute must-see. 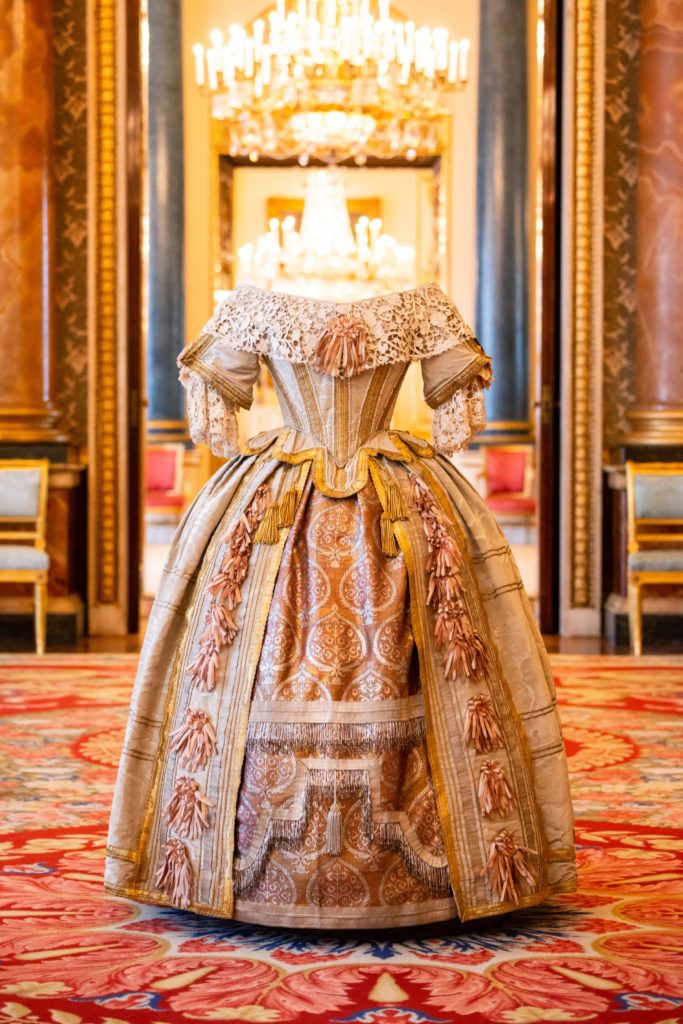 As this year marks the 200th anniversary of the birth of Queen Victoria, Buckingham Palace has announced a special exhibition as part of its state opening. From now until the end of September, the sumptuous exhibit explores the life of the monarch and her time in the palace. Highlights will include a portrait of the young queen painted by Thomas Sully soon after she moved into her new home, along with Victoria’s personal insignia, the Star and Collar of the Order of the Bath. A dress worn by the Queen designed for the Stuart Ball, is included in this fascinating display. 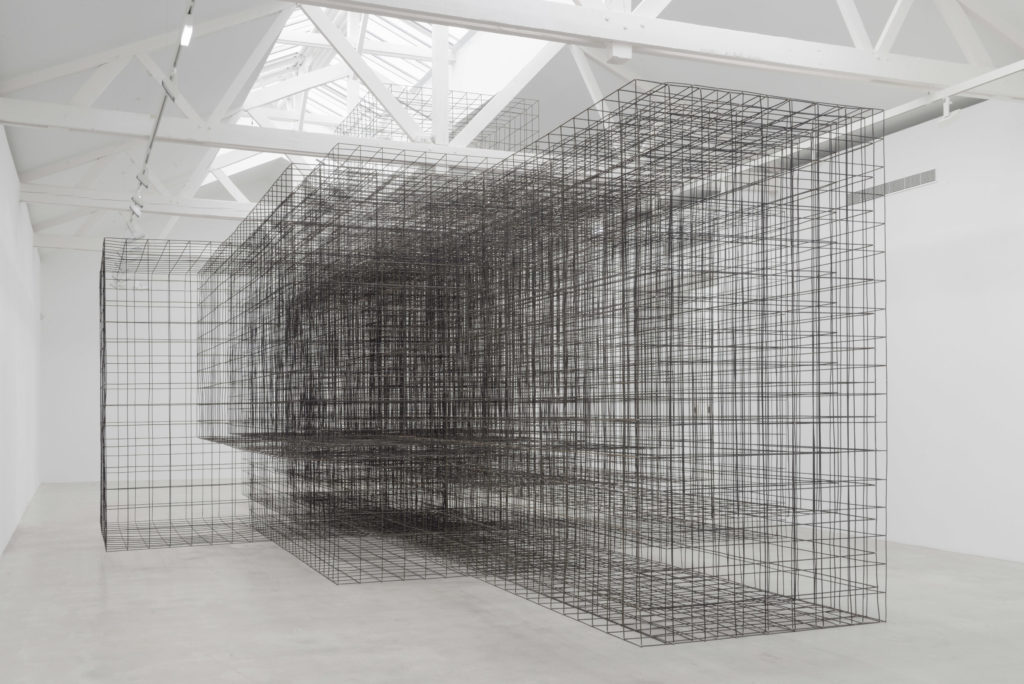 Antony Gormley will flood one of the Royal Academy’s galleries for the first time as he shows “Host”, a work he created in 1991 in a disused US jail in Charleston using mud and seawater from the harbour, from September 21 to December 3. But “Host” isn’t the only attraction – the dedicated exhibition (the first in over a decade) will also showcase pieces specially made for RA spaces, as well as some of his better-known cast iron sculptures.

More worth taking a trip for

Tim Walker, one of the world’s most inventive photographers, finally gets his own exhibition in London’s V&A. Wonderful Things is the largest exhibition of Walker’s 25-year career to date. At the heart of the exhibition are 10 major new photographic projects. 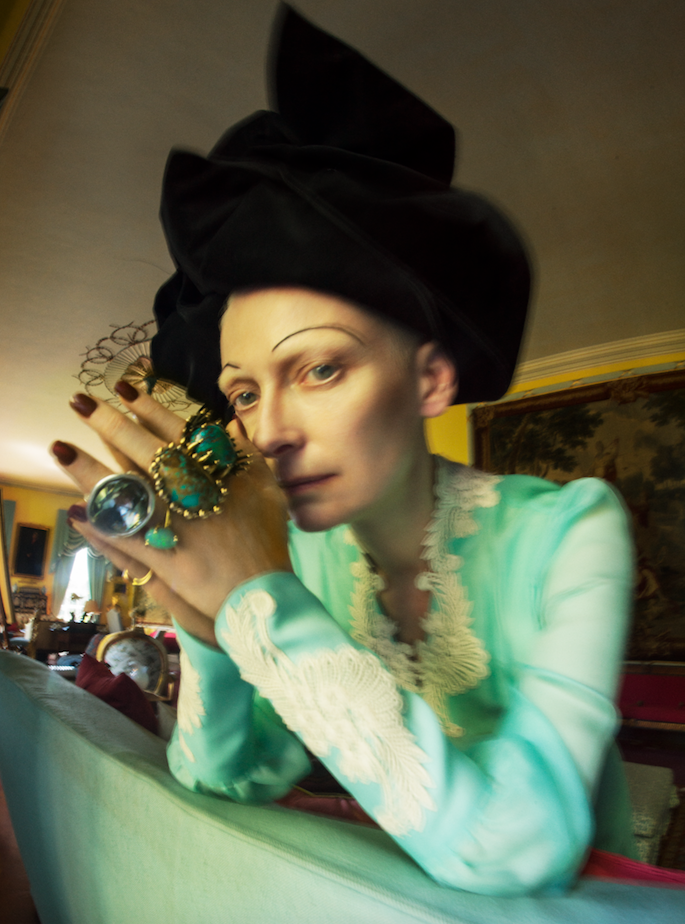 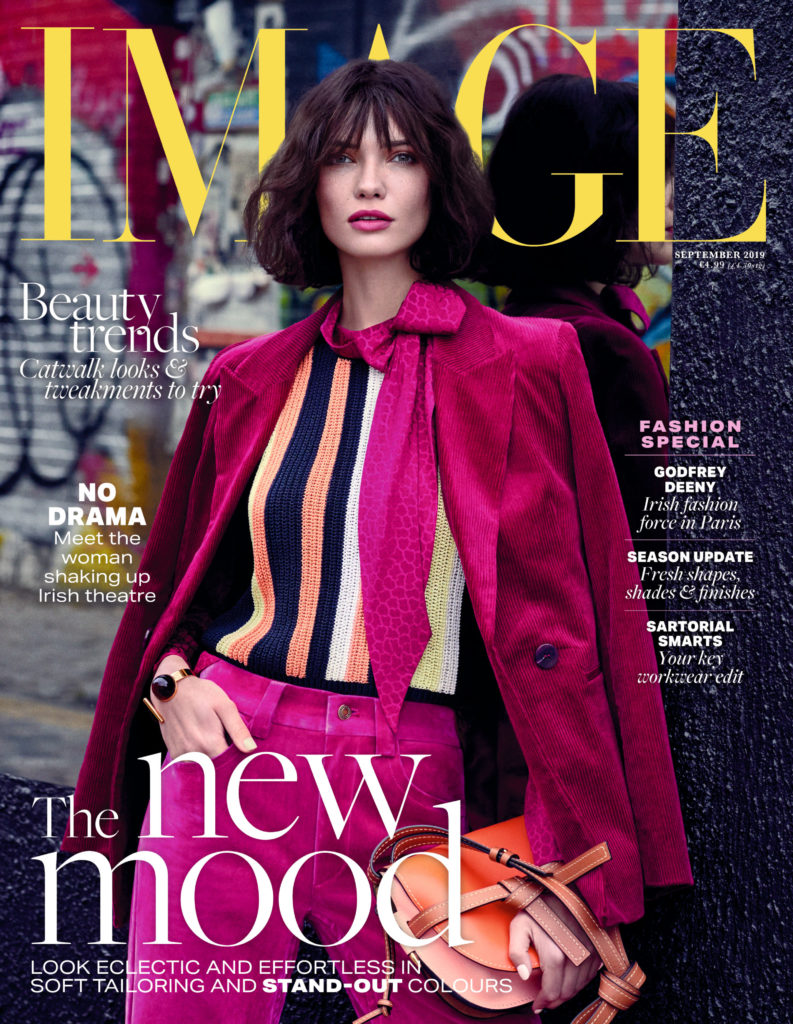 For more of our London guide, see the September issue of IMAGE Magazine, on shelves now