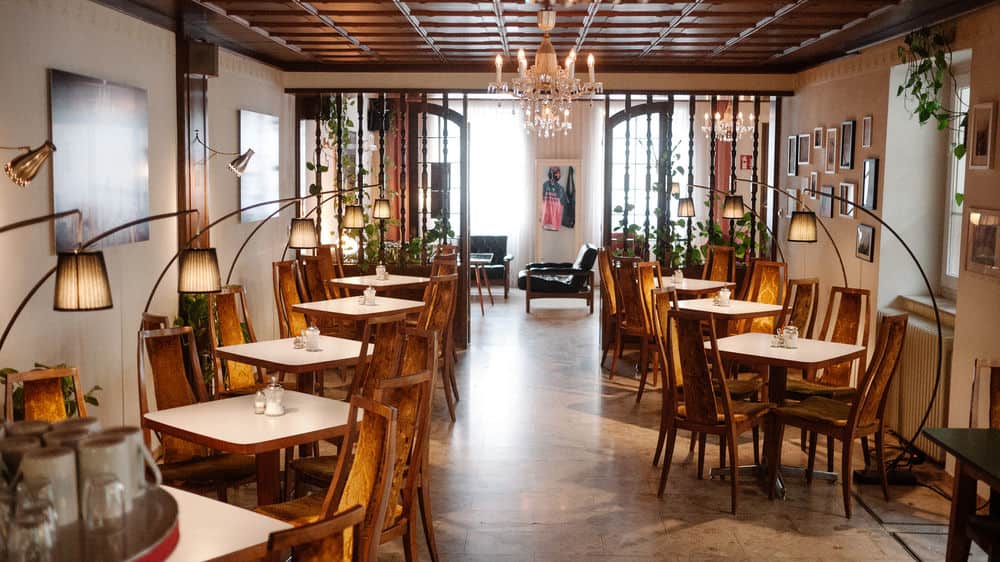 Interiors at the Vienna’s creative hub Hotel am Brillantengrund are a reeling-in-the-years mash-up of vintage pieces, from 1950s glass-top kidney tables to 1980s wallpaper, thanks to its young director, Marvin Mangalino – an Austro-Filipino former film editor – hitting the flea markets out of financial necessity, not hipster-irony. And, boy, do the results work. No hotel in Vienna is more fun, more retro, while the Brilliantengrund’s inner courtyard comes into its own during summer, when hotel residents and locals commune over fantastic Pinoy cuisine (Marvin’s mum manages the kitchen) and house cocktails. It’s a genuine hangout of local creatives, many of which work in nearby TV, music and film studios, which means this boutique offering feels more like chilling in someone’s? (very cool) front room than a hotel. Rooms from €77. brillantengrund.com 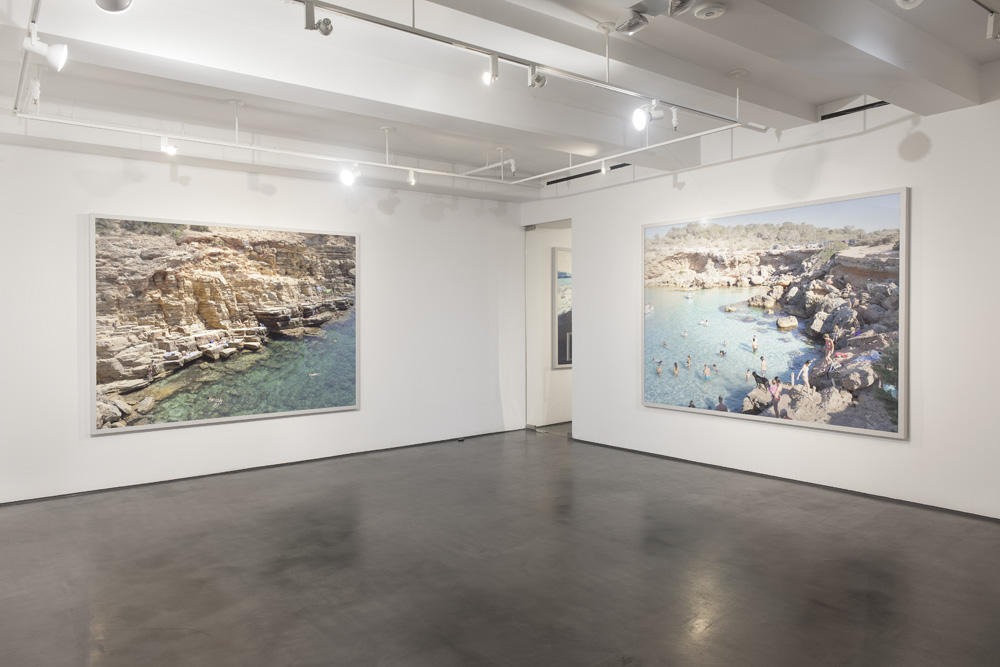 The Italian photographer Massimo Vitali‘s latest exhibition, Disturbed Coastal Systems, explores the tribal nature of sun and sea-worship, and the tension between the natural world and human intervention where land meets ocean. Running at New York’s Benrubi Gallery until June 17, what appear at first to be aspirational holiday scenes have deeper levels of meaning, depending on what the viewer brings to the equation, for instance, the frisson between the safety of a sea-water lido and the danger of surf and serrated rocks. Whatever your interpretation, that Vitali’s strong compositions, interesting cropping and sun-bleached beaches are unarguably beautiful and well-crafted. benrubigallery.com

Few more minutes until the launch of TABLE – Pedestrian access is available via Waterloo Bridge. Please access via the ramp from the terrace on the south side of @somersethouse , just before Waterloo Bridge #TABLEatSomersetHouse

Pay it forward with a worthy three-course meal at Spring restaurant in London’s Somerset House, where ingredients and even the furniture and furnishings have been donated by farms and interior designers (even the staff are volunteer students from the Cordon Bleu culinary school). This TABLE series coincides with Photo London festival and is the brainchild of Australian chef Skye Gyngell in a bid to help raise awareness of food waste and sustainability. Foodie off-cuts and cast-offs are coming in from generous farms, while Toast Ale is made from surplus bread. This clever initiative, set in Spring’s gorgeous, light and bright dining room in Somerset House’s new wing, runs between now and Sunday with tickets priced at €20. There’s?also a ?Solidarity? option, that allows guests to buy tickets on behalf of the charity Foodcycle, who will manage and distribute the donated tickets to those in need of a feed or company. www.springrestaurant.co.uk/table/tickets?