Travel Hot List: The Hotel, The App, The Restaurant, The Buzz

LUCY WHITE,?Editor at CARA Magazine brings you her Travel Hot List: the hotel, the app, the restaurant and all you need on your travel bucket list.?

We may be in a post-hipster era, where the moustache-oiled masses are moving on to, well, shaving. But that’s not to say that one of its key breeding grounds – Williamsburg, Brooklyn – has lost its cool. From the same stable of Michaelis Boyd Associates (Babington House, Somerset; Soho House, Berlin), The Williamsburg Hotel is deservedly one of New York City’s hottest openings, its industrial elegance translated through brass, marble, timber, steel, brick, copper and accents of Art Deco. This place is ?so Brooklyn? that its custom toile-inspired wallpaper was designed by Beastie Boy Mike D – and features local heroes, from Nathan’s Famous Hot Dogs to Notorious B.I.G. – and its bathroom toiletries are from local brand Apotheke (handmade, naturally). Interestingly, The Williamsburg also flips the bird to anti-gluten bandwagonry, with chef Adam Leonti’s grain-centric Harvey restaurant championing pasta, breads and pastries, and also boasts an in-house Tea Director, a hotel tuk tuk for free subway transfers, and will unveil a fancy rooftop pool this spring. 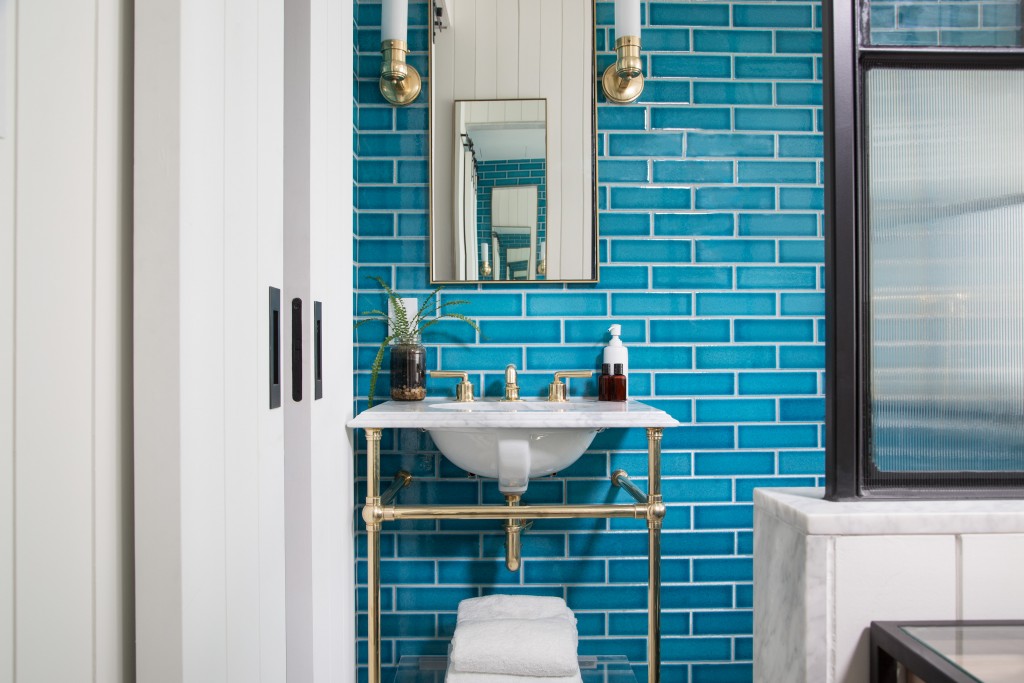 Speaking of New York, the last-minute booking app Overnight recently launched in the Big Apple, hot off its success in LA, Austin and San Francisco. Kind of like Hailo or Lyst but for apartment rentals, it only lists same-day stays, making it a much cheaper alternative to hotels. Drop a pin on to the app’s map, tap request and neighbourhood homes-away- that night will be revealed. 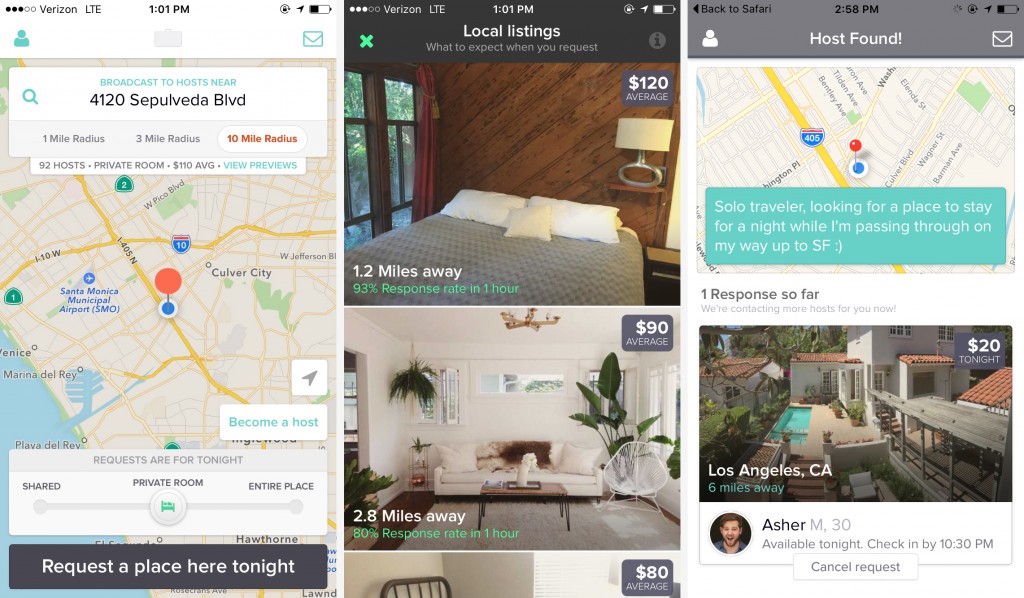 It’s funny how it took a guy from Cork – Cillian Murphy as Tommy Shelby in Peaky Blinders – to make Birmingham sexy. That and the likes of chef Tom Aikens, who has launched his first restaurant outside London, which surely flags the West Midlands city as a hotspot to rival Betty’s hotpot in Lancashire? Tom’s Kitchen delivers his reliable favourites, such as signature steaks and burgers, as well as exclusive-to-the-north dishes. It is also very-handily located in The Mailbox, an upmarket shopping mall with bars, eateries, beauty rooms, and a Malmaison hotel – a far cry, then, from the insalubrious places where the Shelby’s might have hung out. Good. 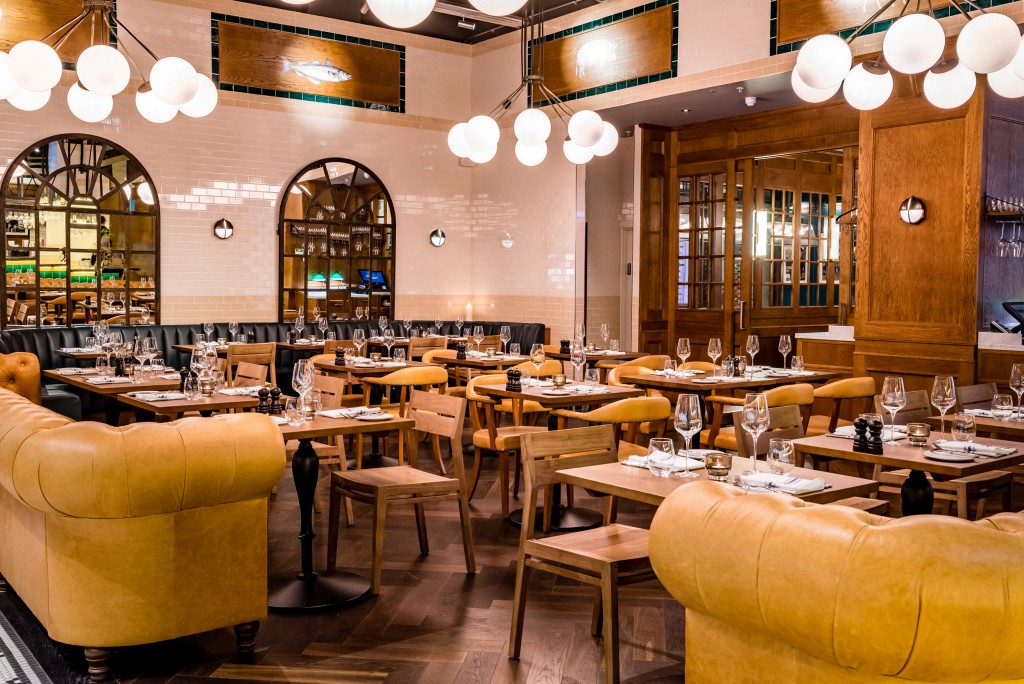 Exactly as it says on the tin, London’s Drawing Biennial 2017 is a celebration of mark making. Launching today and running until April 26, this free exhibition in Bermondsey’s Drawing Room offers a glimpse into contemporary drawing practices via the works of young, emerging artists alongside heavyweight, established talent, such as Cornelia Parker, Antony Gormley, Julian Opie and Chantal Joffe, whose Patti Smith portrait is an exercise in simplistic excellence. These are not preparatory sketches for other artworks but artworks in themselves; using the medium of drawing as the end, not the means, as inspired by modern day life. Cue digital prints as well as pencil, graphite and, well, anything you make pictures with. More than 200 new and recent works will be on display, culminating in an online auction during its last fortnight with proceeds going towards the Drawing Room’s ongoing programme as the only public and non-profit gallery in the UK and Europe dedicated to contemporary drawing.