Travel Around The World In 5 Events

People are notable by their absence in the paintings of the award-winning artist Francis Matthews, whose first solo exhibition at Dublin’s Molesworth Gallery runs November 3-30. After studying architecture at University College Dublin, he decided to pursue a career as a fine art painter. His work explores the streets and hidden laneways of nighttime Dublin, with a distinctive eye for lighting and buildings. molesworthgallery.com 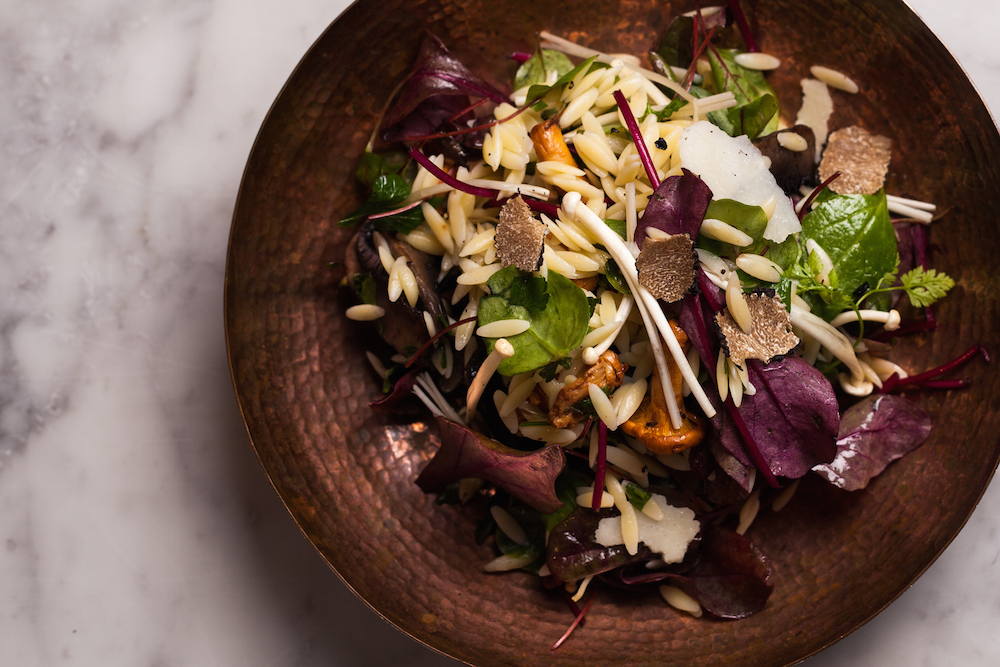 Bel-Air, the home of qualm-free fast food in London’s Shoreditch, celebrates the delectable truffle this month. Making a guest appearance on the autumn menu, truffles will adorn two specials, plus you’ll be given the option to pimp your favourite dish with the funnest of fungi. Forged by hand until early January, these little gems have a decadent, nutty flavour. Roast lemon chicken, drizzled with black truffle oil and accompanied by roasted Jerusalem artichoke mash and an autumnal herb salad (?11) anyone? Er, yes please. bel-air.co 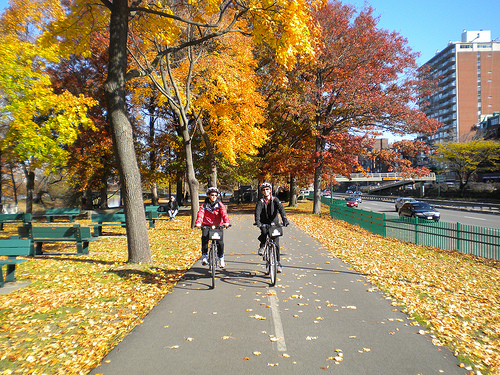 Trees are ablaze with colour at this time of year along Boston’s ?Emerald Necklace? – a chain of green spaces around the Massachusetts capital. Excellent bike company Urbanadventours offers a Fall Foliage guided tour but, take note, cyclists need to be comfortable with spending at least three-and-a-half hours in the saddle and covering up to 24 kilometres. But the kaleidoscopic colours will be well worth the effort. urbanadventours.com 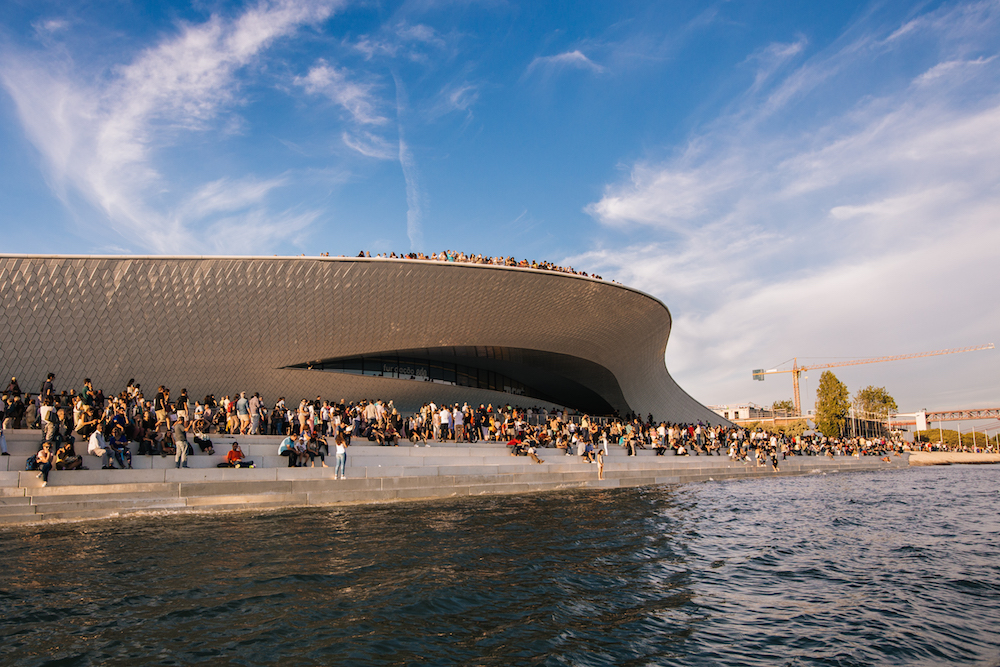 This week Portugal’s capital welcomes the first Web Summit outside Ireland – and there are exciting things happening on Belem’s EDP Foundation Campus too, specifically at the new MAAT aka the Museum of Art, Architecture and Technology. As the name suggests, it’s a fancy, multipurpose, multidiscipline cultural space housed in two buildings, one of which is brand spanking new, and the second, a colossal renovated power station. maat.pt 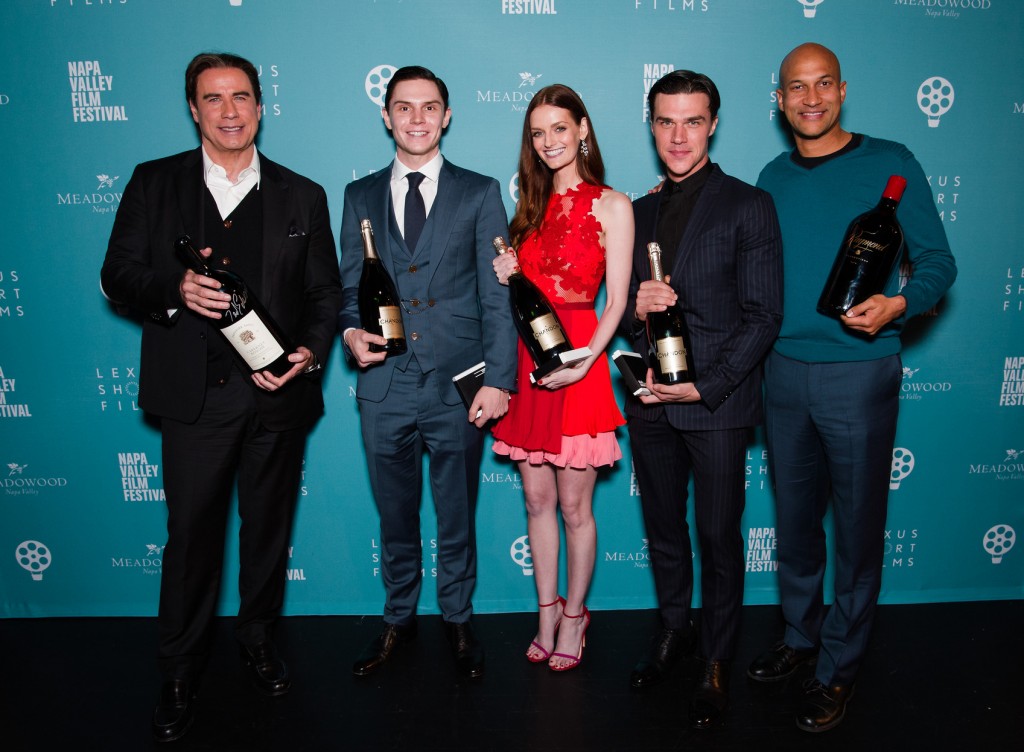 A celebration of film, food and wine lights up the picturesque Californian towns of Napa, Yountville, St Helena and Calistoga for the Napa Valley Film Festival until November 26. More than 125 new independent films and studio sneak previews are being screened in venues throughout four villages that are, thankfully, easily navigated on foot. Hic! napavalleyfilmfest.org