The trauma of childhood sexual abuse: ‘I refuse to be part of that secret anymore’

The SAVI report found that one in four Irish children will experience sexual abuse before the age of 18. Despite well-publicised scandals and reports, Amanda Cassidy asks why Ireland is still so slow to respond to the problem, and why so little is understood about the devastating effects on children?

*Daria was eight when the abuse started. “It was a friend of the family who we saw every couple of weekends. I adored horses at the time and he kept some on his land so he’d take me out on my own and that’s how it started. I thought that because my family trusted him, I should too. But it was very confusing because he didn’t seem like the villain I’d imagined in my head, I normalised it and told myself it wasn’t that bad. Then I’d hate myself for trying to shrink this giant trauma I was living through.”

The profound devastation caused by child sexual abuse isn’t fully understood or acknowledged. The salacious details outlined in the HBO documentary on Michael Jackson recently has given many their first insight into what it might be like to be preyed on sexually as a small child. But the conversation that followed has veered from whether or not we should play Jackson’s music, to how parents could allow their children to sleep alone with a grown man.

The fascination with Jackson and his strange life has overshadowed the complex damage that may have been inflicted on the survivors – the two men interviewed in the documentary who chart their lives growing up alongside the King of Pop.

“I cried and cried”

Daria says the long-term damage her abuse has had on her life is immeasurable. She says after trying and failing to rationalise what was happening to her, she buried it deep within so she could convince herself it was like a bad dream. “I definitely blocked the memories – I just couldn’t process how to deal with the things that happened to me  – or to put them into context.” It was the birth of her daughter almost 20 years after the abuse first started that kickstarted the understanding that what happened to her was far from normal. “It hit me sideways, I wasn’t ready to confront all the feelings that flooded through me. I didn’t want to revisit any of this, ever”.

“But I just looked at my baby and I cried and cried wondering how nobody had protected me from this – how anyone could inflict those horrific acts on any child.”

Maeve Lewis is the executive director of One in Four Ireland. She said while rape and sexual abuse is traumatic and life-changing, experiencing it as a child is very different. “If you are raped in adulthood, we have a sense of self and support structures. While rape is terrifying and traumatic, it doesn’t necessarily destroy the sense of who we are. It is something that happened to us. Child sexual abuse becomes an intrinsic part of who you are rather than what happened to you.”

Related: Definition of domestic abuse to change
under new legislation in Ireland andUK 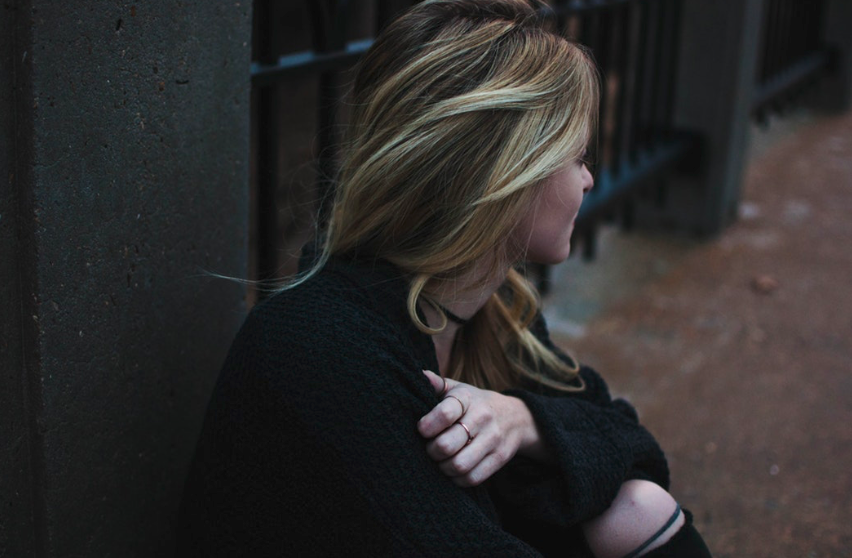 Although the name One in Four is taken from research that is due to be updated, (The 2002 SAVI report shows one in four Irish children experienced sexual abuse) it is still an outstanding statistic. In a primary school class with 25 children, that’s around 6 of them that are potentially going through something similar to what Daria experienced.

Use our pain to make the necessary changes

Joyce, June and Paula Kavanagh are from a family of ten children born and raised in Dublin, Ireland in the 1960s. They suffered sexual abuse at the hands of their father and went on to write a book about it. The sisters also campaign for better support services for those who survived child sexual abuse. Last year they wrote an open letter in The Irish Times to politicians, saying they had to hear about the ‘hard cases’ to help them understand the sheer magnitude of the problem.

“They need to hear from the victim who finally gets the courage to report their abuse but is met by an untrained garda who is ill-equipped to provide the support and encouragement needed. From the victim who just received notification from the DPP that their case will not be taken forward. And from the victim who has been through the legal system and received no justice because the judge, jury and legal teams do not understand the crime of abuse adequately enough to either defend or prosecute a case.”

“Ireland has proven that we can do the right thing by our citizens. We have the capacity to feel compassion and the desire to make people’s lives better. There is strength in numbers, and we have the numbers, so let’s use our pain to make the necessary changes and prevent further victims.”

Maeve Lewis agrees that there are simply not enough resources. “There are years long lists for counselling for children or adult survivors. In fact, we have to close our waiting list for our services. We work with those over the age of 18. Many of whom are much older. We have some people in their 70s who attend here with us. We understand that the impact of child sexual abuse lasts a lifetime.

Many still feel a huge sense of shame, most will never have told anyone and will typically describe years of incredibly deep distress. This gives way to PTSD, flashbacks, years of depression and anxiety. Self-loathing is also common. Survivors feel disgusting because of what happened. They are terrified to tell in case they are judged by others. They often struggle with parenting – especially the men – they are scared their own child will be abused and often aren’t sure if it is ok to bath their child or hug their child. It is really sad how so many lives are affected.”

Related: ‘A deepening crisis’: Number of homeless
children increased by 10% in the last year

However, with the right help, Maeve says it is important to remember that there is life after abuse. “Naturally, we only know about those who come forward to seek professional help. We have met many survivors who were lucky – they were able to tell a parent or loved one. In these cases, the situation can be dealt with properly with minimal effects. Others say they struggled for years – and then when they met their partner it was the first time they felt loved and accepted so they were able to open up and find a way to heal and to live fulfilling lives.

“You can’t pretend it didn’t happen, but you can understand the impact.” 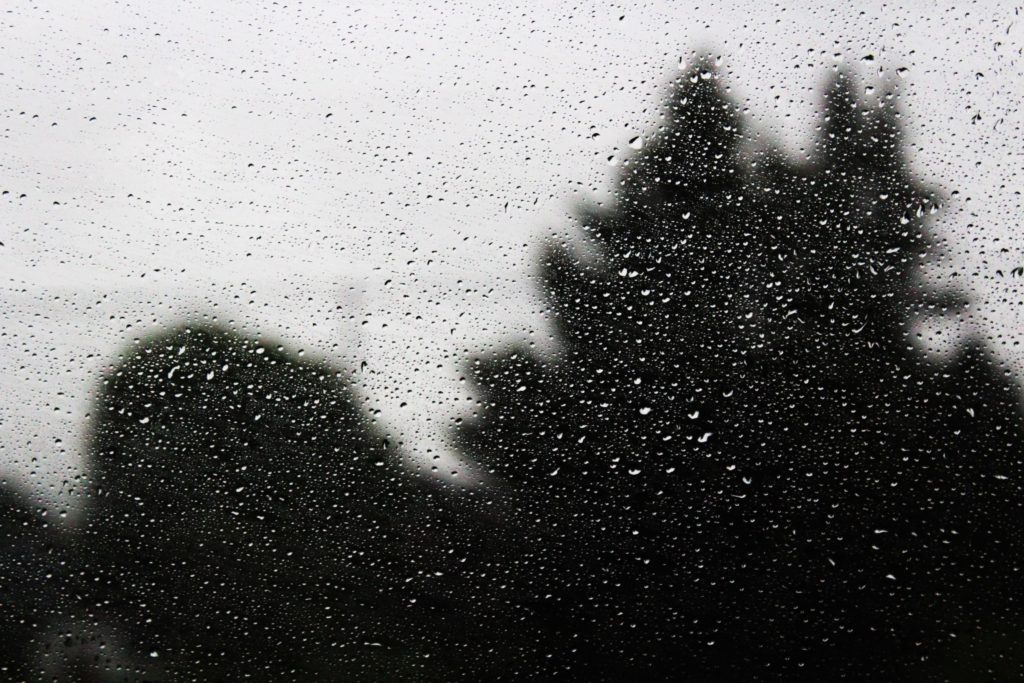 Daria said that she had very mixed emotions watching the recent documentary Leaving Neverland. “The boy’s stories triggered the isolation – the feeling that no one understands what it is like to suffer this type of abuse. I was lucky in that my family stood by me but many child abuse survivors face further victimisation when they are not believed. That lack of validation and suspicion over their already vulnerable character is completely devastating.”

Although there is recent evidence that child sexual abuse is falling in the US, a new and updated Irish report is overdue to give a better understanding of incidences here. The final results are expected to emerge in 2024 and hope to be replicated every 10 years. The apparent drop in numbers is attributed to increased awareness and better child protection services. But although we have left one era behind, we are now entering unchartered territory with the proliferation of online images of child sex abuse and ease of information sharing.

Nothing will take away what happened to Daria but she hopes her story will be a source of support to others. “Speaking out takes the power away from abusers,” she explains. “I refuse to be part of that secret anymore.”