At the halfway point of the Dutch Design Week (which runs until Sunday 25th in Eindhoven) we take a look at what we think are the front runners. Trends vary from?futuristic forms to?a return to traditional design and construction, along with an Eastern influence with clean lines and simple shapes. Scroll down to see our top picks from DDW2015?

The Transitions Project
Six designer studios including Lex Pott, Visser & Meijwaard and OS – OOS have been asked to design a collection using the range available at the materials brand Baars & Bloemhoff, which will later go into production. The creative couple behind Studio Mieke Meijer have contributed this work pictured below, entitled Airframe 01 in reference to the closet’s extreme lightweight form???only 18.5kg – and its inspiration from 20th-century wooden airplane wings. 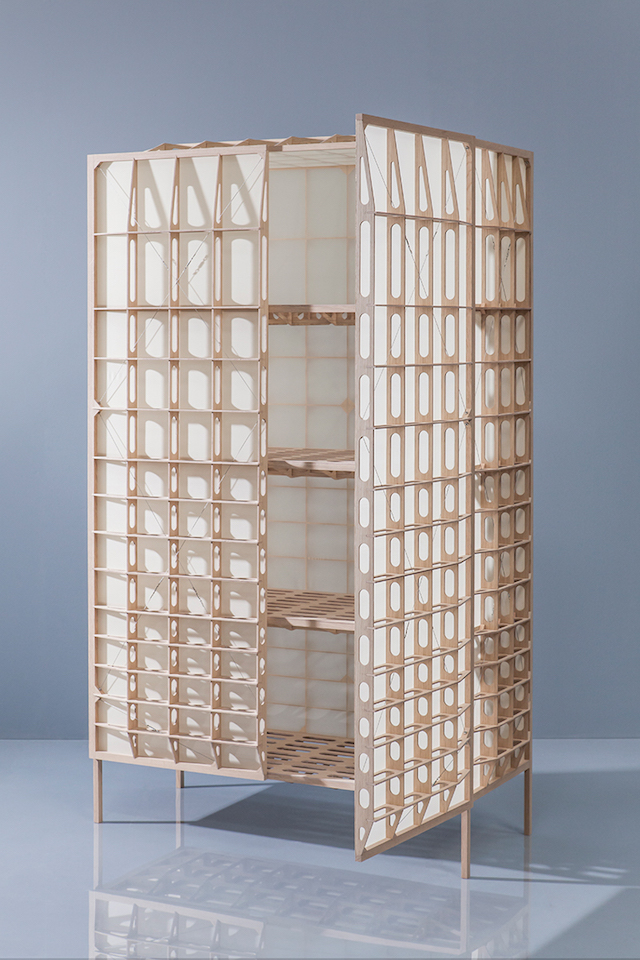 Yksi Shop
The brainchild of?Leonne Cuppen, Kees Heurkens and Eduard Sweep, graduates of the Design Academy Eindhoven and some of the founding fathers of DDW, Yksi stocks porcelain sushi sets and this series of playful cups in bright colours (below). 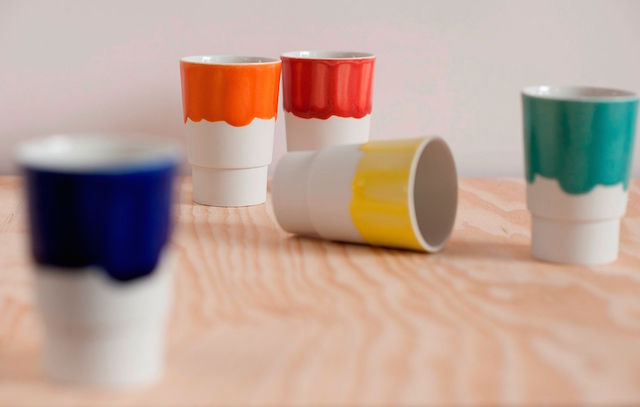 Plantation
This series of porcelain growers is’designed to let the owner observe both the stem and the root of the plant. These little ceramic contraptions allow you to upcycle unwanted glass of all shapes and sizes into your own mini-farm or plantation. 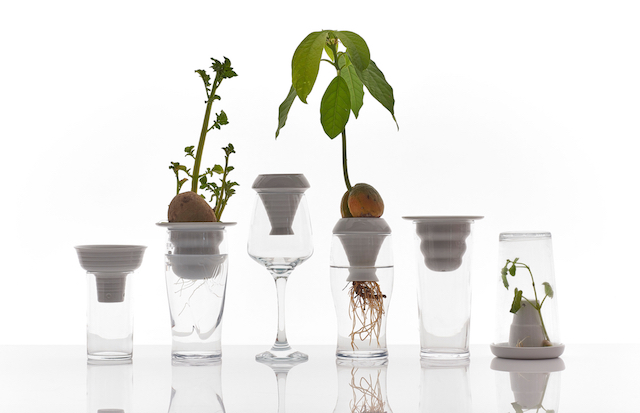 Coat rack by PeLiDesign
Maker Alexander Pelikan of PeLiDesign has long had an interest in traditional wooden joints and forms, and this coatstand is the latest example. Pelikan works with?timber that would otherwise be used as firewood to create the structure, maintaining the raw edge of the bark as a natural ornament. 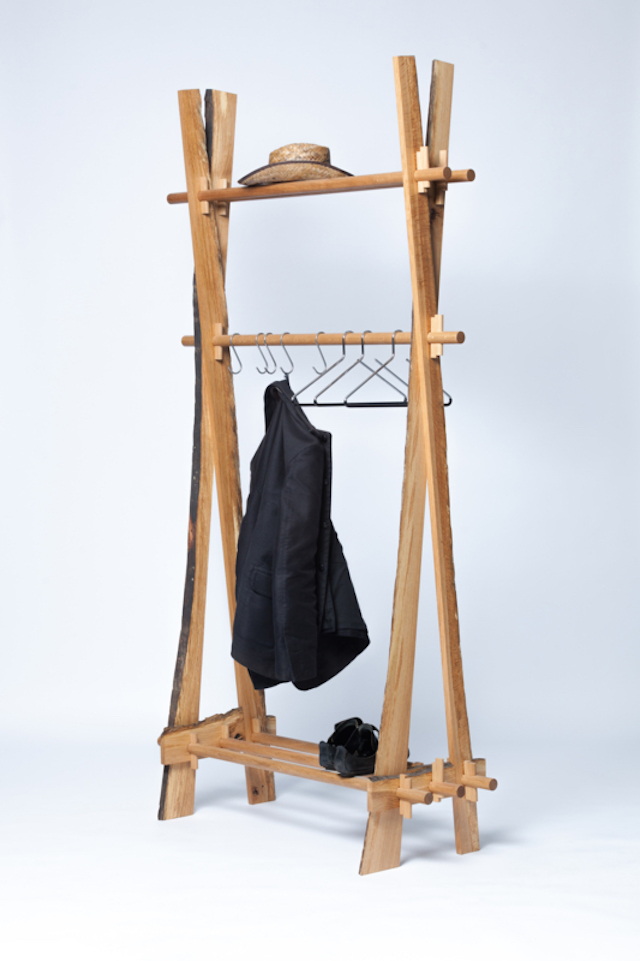 Novecento
Studio Ontwerpduo asks?”Was everything better before?” with its latest series, Novecento. This collection give a moment’s glory to the well-thought-out creations of the early 20th century, such as the oil lamp with a trendy mid-century palette of ochre, pink and cream. 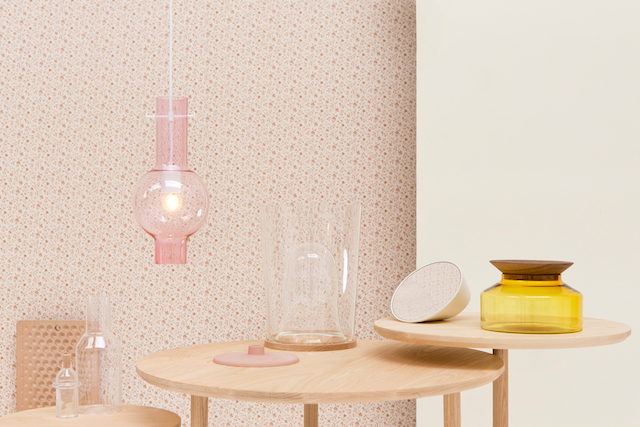 Check out the website of?DDW for more info on the largest design festival in Northern Europe.