There’s nothing like planning a holiday to encourage you through the dark, winter days. But what influences your choice of destination? The climate? The culture? According to a recent survey, a lot of people – 1 in 3 – make their decision based on where their favourite celebrity has been or going to. Some even admit to booking their trip banked by rumours that their idol will be on vacation at a certain place. If this is your motivation to travel here’s the top places worth packing binoculars and an autograph book for in 2016.

FUN FACT: Walk nine feet? You have just stepped out the length of one of the seven rays on the crown of the Statue of Liberty. Each represents the seven continent and weighs 68KG! 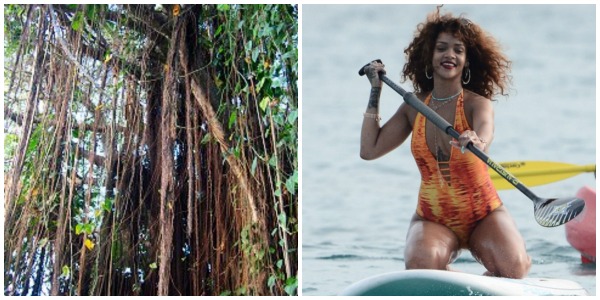 INTERESTING FACT: The home of Rihanna was named by Portuguese explorer Pedro Campos and translates into ?the bearded ones’, but not after a load of trendy hipsters. It actually derived from the Bearded Fig Trees, which used to cover much of the land and looked like sported beards from afar.

RANDOM FACT:?Ever been up the Empire State Building? It’s pretty enormous isn’t it? Well, the amount of sand used in Dubai’s artificial Palm Islands is enough to fill two and a half of them.

HANDY-TO-KNOW FACT: This island is famous for its party scene but did you know it’s a UNESCO World Heritage site and it makes its own wines?

HAPPY FACT: Despite the glitz and glamour, this sunshine city of fun is Spain’s greenest.