It isn’t an Irish Friday night without The Late Late Show and tonight’s episode is one not to be missed.

Gracing the hot seat tonight to chat with host Ryan Tubridy will be Irish rugby hero Peter O’ Mahony. Last weekend’s Man of the Match will be chatting to Ryan about Ireland’s heroic win against the All-Blacks and Ireland’s chances in next year’s Rugby World Cup in Japan.

Boyzone will be making an appearance ahead of their upcoming farewell tour. Members Ronan Keating, Keith Duffy, Mikey Graham and Shane Lynch will be telling Ryan why their 25th anniversary is the right time for them to bid boyband life goodbye. 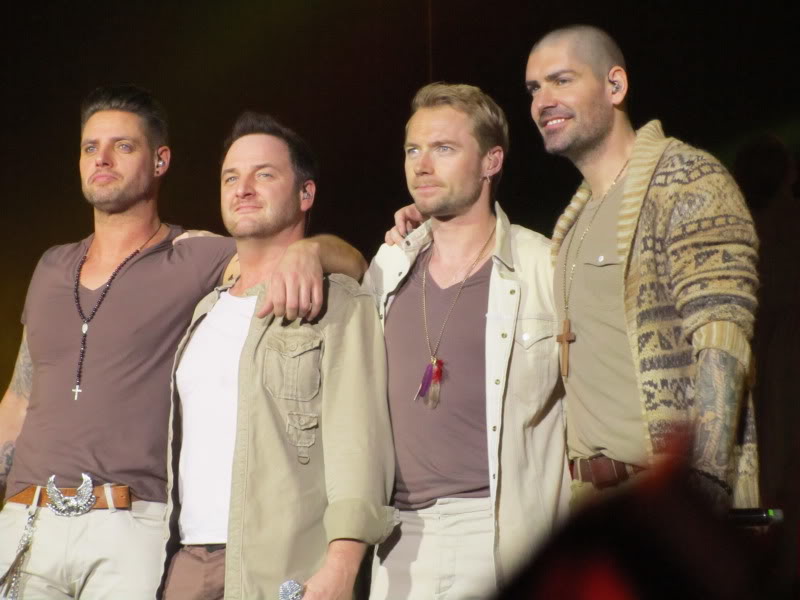 Professor Brian Cox, who is a former musician, will join the line-up to talk to Ryan about his passion for science and the universe, and why he is bringing that love on the road with his new tour.

Gift Grub star Mario Rosenstock will be on hand for laughs, while The Stunning and the Irish Chamber Orchestra will come together to perform The Stunning’s hit ‘Brewing up a Storm’ which is reimagined for the upcoming Féile Classical album.

Related: 5 Netflix Christmas films to get you into the festive spirit

Also on the show will be Fr Tony Coote alongside Professor Orla Hardiman, the consultant neurologist at Beaumont Hospital. Fr Coote will be discussing his recent diagnosis of Motor Neurone Disease.

We will also be meeting the entrants for this year’s Carer of the Year.

Not only that, Ryan will be giving one lucky viewer the chance to win two tickets to next week’s Late Late Toy Show.

The Late Late Show airs tonight on RTÉ One at 9.35pm.