The jury’s out. You decide. 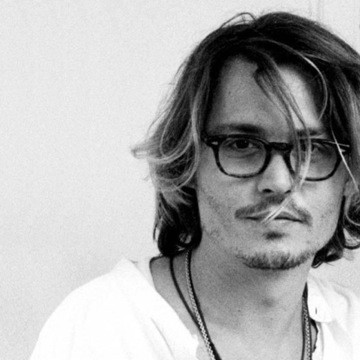 Depp’s been rocking a beard for so long now, it’s hard to imagine him without one.? He’s had a soul patch, a goatee, a chin puff – playing Jack Sparrow, he’s even braided and beaded his beard.?This is an absolute no-no according to champion beard grower Jack Passion, author of The Facial Hair Handbook.?Trust the Deppster to carry it off. 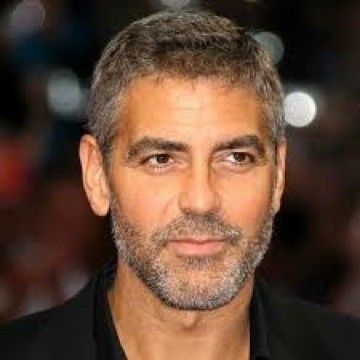 Damn, is there anything that doesn’t look good on this man?? Clooney’s salt and pepper beard is perfect.? Not too perfect mind, because that would look prissy.? No, gorgeous George grooms his whiskers to look manly, yet approachable.? He is alpha beard.

David Norris?After 40 years behind the beard, Senator Norris shaved his signature scruff in 2013 to raise money for The Irish Cancer Society.??It hides a multitude of chins,? he quipped, as the blade was applied. The consensus was he looked just as handsome clean-shaven. Never slow with a riposte, Norris gasped: ?Mother of God! Isn’t that dreadful??I look like a bloody bank manager.?

Brad Pitt’s demi-Gandalf:?Mr Jolie is not so handsome that his all-round gorgeousness can withstand this straggly aberration of a beard. 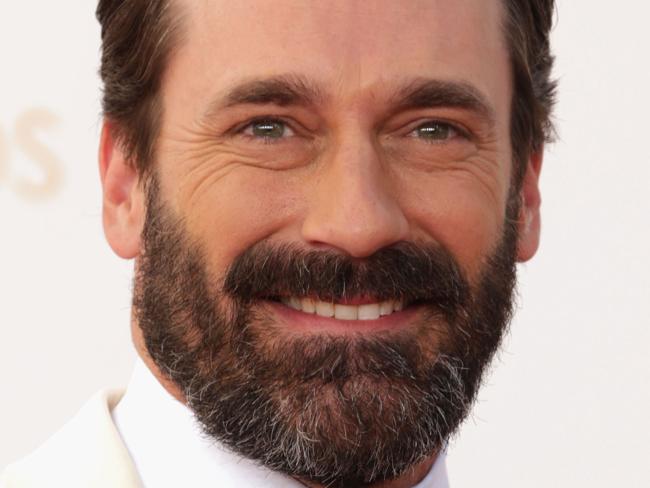 ?Now that Mad Men is coming to an end, is Hamm so desperate to distance himself from the clean-shaven Don Draper that he’s taken a sartorial cue from Robinson Crusoe? Or is he just trying to deflect attention North, away from his crotch, which has been under tremendous scrutiny this year?

Luke ?Ming? Flanagan?The Independent TD’s pointy smig earned him the sobriquet ?Ming? after the villain in Flash Gordon. Having offended Fine Gael’s Mary Mitchell O’Connor by referring to her as Miss Piggy, deputy Flanagan claimed she’d started it by teasing him about his beard.?Politics aside, Ming broke one of the basic beard principles: wear it with pride.

For full article see the January issue of IMAGE Magazine, on newsstands now.