Tina Fey Admits She Was A “Mean Girl” In School

It’s been more than a decade since the brilliant Mean Girls graced our screens and the films writer and star Tina Fey has admitted she got her inspiration for Regina George from personal experience. The star might be all about encouraging and empowering fellow women now, but some may be surprised to learn that this wasn’t always the case. ?In an interview with Net-A-Porter magazine, Fey admitted she was an original “Mean Girl” in her school days (which we find rather hard to believe), but before we all judge too harshly, she explained that she did this as a “coping mechanism” to hide her insecurities.

Who would have thought that Fey herself was the reasoning for?Regina’s heinous?albeit very entertaining?persona? “I was the mean girl,” the Sisters actress said. “I admit it openly.”

Fey said she naturally regretted being the bully, but chalked it up to naive adolescent behaviour.?”That was a disease that had to be conquered,” she said. “It’s another coping mechanism?it’s a bad coping mechanism ?but when you feel less than (in high school, everyone feels less than everyone else for different reasons), in your mind it’s a way of levelling the playing field. Though of course it’s not.” 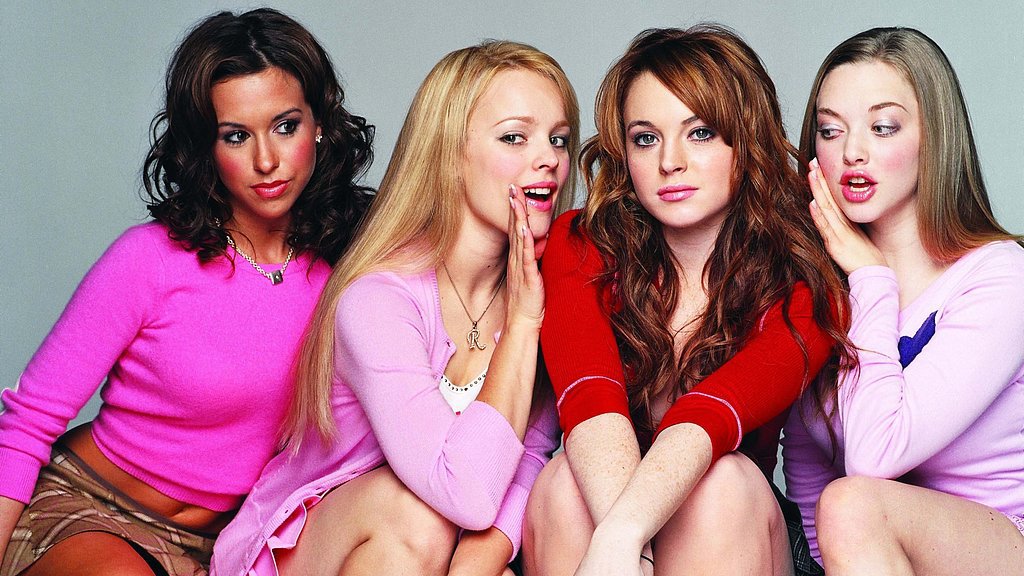 Life experience has taught her otherwise?and she has words of caution to any would-be Regina Georges of this world.?”Saying something terrible about someone else does not actually level the playing field,” she warned, before adding that she feared meeting that 14-year-old girl again: “If I meet a girl of 14 or 15 today who is that kind of girl, I am secretly, in my body, afraid. Even though I’m 45.”

The entire interview (which makes for a great read) sees Fey demonstrate how she is now as far from Regina George as she could possibly get and she has some insightful thoughts on parenting and her life in the public eye and the values she wants to pass on to her own children.

“When Alice, my daughter was small, I would bring her to the 30 Rock set because I wanted to show her why being famous is the least important part of anything; it’s a by-product. The making of a story, creating characters, building sets – these are the really cool parts. Because this society is raising children who want to be famous for nothing, to just have followers.? And her brilliant advice for a longer life should be stuck to your fridge for daily inspiration: “Steer clear of the internet and you’ll live forever.”

While we obviously don’t condone her past behaviour (how many of don’t have similar school day?regrets?though?), is it too much to hope that Fey might channel her words of?wisdom into a Mean Girls sequel?