What To Do This Bank Holiday Weekend 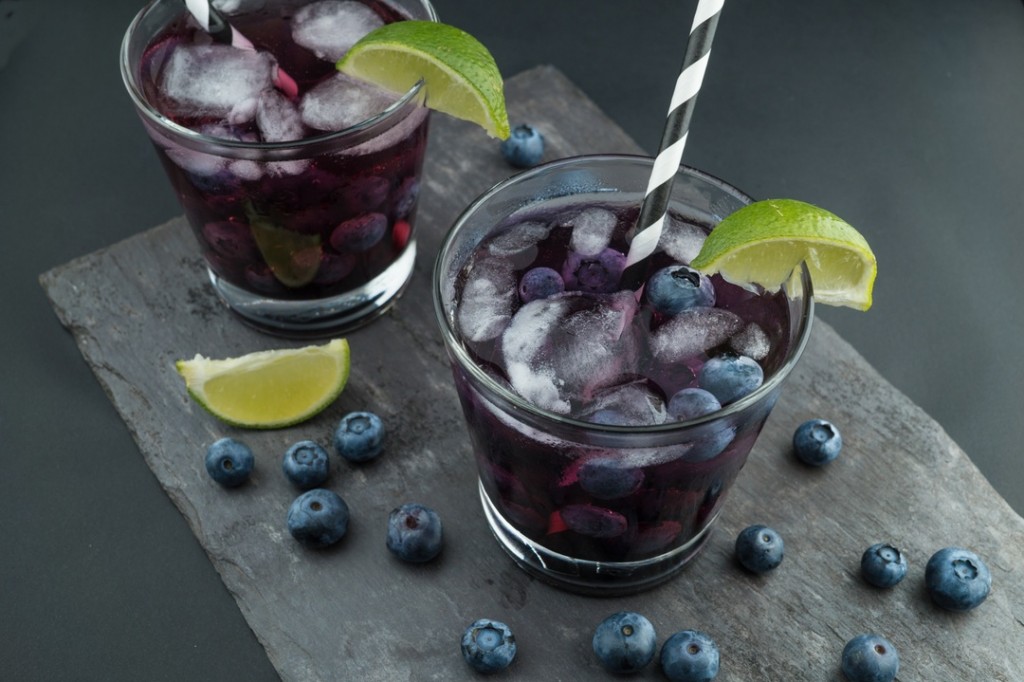 The weather might still be Baltic, but pretend you’re in the Caribbean at Dublin’s Wigwam this Sabbath for its annual rum festival. There, the Brewtonic boys and gals are hosting all things rumalicious, including a brunch, cooking demos, tastings, cigar pairings, live tattoo artistry (easy now…), samba from Morro 16, a Havana Club Mojito Market, and dance classes with Dublin Salsa Academy. The event’s climax is a ?Tacky Tiki? cocktail competition, in which Dublin’s star bartenders are invited to make the naffest (but tastiest) tiki tipples – with more umbrellas and flamingo swizzle sticks than you can shake a coconut at, no doubt. Free in. 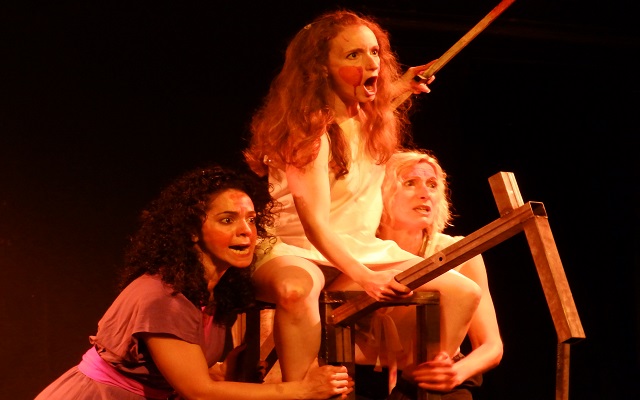 Founded in 2004 to celebrate the 150th anniversary of the birth of Oscar Wilde, the DGTF is still going strong and is as multifaceted as ever. This year’s outing has a sizeable tribute to the freedom fighters of 1916, including the play Eirebrushed, written and directed by festival director Brian Merriman, and on Sunday, a free seminar entitled 1916 – Because Freedom is Personal, whose panel of academics will be chaired by NUJ’s Seamus Dooley (free, but places must be reserved in advance).