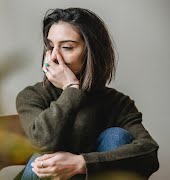 Things Fall Apart: The importance of surrounding yourself with like-minded women

In the last year, Liadan Hynes’ marriage fell apart. She is now working on adjusting to the new reality. In her weekly column, Things Fall Apart she is exploring the myriad ways a person can find their way back to themselves

“Let’s go for coffee,” the woman says as she goes to leave the job we have both been working on. She stops and turns around so as to look straight at me. “Let’s definitely do that,” she says firmly, to make clear this isn’t one of those polite things one just says.

It isn’t. We will go for coffee; this casual work acquaintance has become one of (what I think of as) my First Wives Club.

“Comparison is the thief of joy”, said Mark Twain and a thousand inspiration quotes on Instagram, and in a situation like mine it is true. But while comparing perceived differences between your life and others is the opposite of joy, comparing similarities can be the source of it.

Related: ‘Bra off/pyjamas on people’ are essential when you live alone

If your life goes off the tracks of what you intended; be it marriage, kids (how many, any, how well they are), or on any of life’s ‘big ones’; finding those in the same boat is crucial. Grief, for one thing, can make you feel surprisingly other. It can be a lonely place.

But beyond that, just finding people who get it is so important; who have gone through something similar. Who know the day-to-day nitty-gritty of what you’re dealing with. For whom it is not an unimaginable tragedy, but just something to be dealt with. Who are with you on the inside of all this, even though you may not know each other that well.

My FWC is a mixture of women I have gotten to know (lightly stalked?) since my own marriage separation, and some old friends I have known for years.

One of the many good things about being a journalist is that it allows for (requires, in fact), a certain level of nosiness. Asking questions about people’s lives is what you do for a living. It encourages a certain lack of conversational barrier in work that spills over into life in general. You tend to get beyond small talk fairly speedily.

So when my marriage broke up, there were women (not yet then friends) with whom I had already had skirting discussions about the demise of their own relationships. Ringing them and suggesting coffee was no big leap.

I called out of the blue and we went for coffee in our favourite hotel, now our regular haunt for coffee dates. I knew her situation was fairly similar to mine; in particular, one small child. I suppose I was looking for a sort of outlier for the future, someone who could report back that it would all be ok. Our conversations are littered with “I knows” and sentences finished for each other, “did you finds…” and “oh my god, me toos…”

When our time is up, we walk slowly to the carpark while still talking a mile a minute; so much more to be said, reluctant to go. Deeply helpful stuff.

There is my College First Wife

Visiting last year with her daughter for a long overdue catch-up. After two hours of skirting around things, we both simultaneously confessed to what was really going on. The kids were shoved in front of Peppa whilst we did a speed confessional in the last hour left before we had to part ways.

Throughout the past year we will text out of nowhere to check in. She knows exactly what it is like to go through all this. We chart each other’s progress with mutual satisfaction. Again, deeply helpful.

My FWC is full of women who have had to create a new normal. To dig deep. Women who are flourishing. These include the writer I met recently; two kids, broken marriage, positively glowing with happiness. My aunts, my daughter’s teacher, former Vogue editor Alexandra Schulman (actual real-life interaction is not a requirement for entry).

All women with full, happy lives.

Sometimes it can be good to compare

One day several months ago, when I was comparing and finding my own life coming up unsatisfyingly short, I came across Fearne Cotton’s podcast Happy Place, and the episode where she interviews her yoga teacher, Zephyr Wildman. Zephyr’s story has had huge difficulties. Her first husband, and the father of her children, was a drug addict; who, after getting clean, was diagnosed with terminal cancer, relapsed, before passing away.

And she is extraordinary. Calm, buoyant, happy. Listening to her describe how she dealt with a grief much more extreme than anything I have known, and how to deal with the speed bumps of life lifted me up, out and beyond the grey mood.

So in the name of curiosity and nosiness dressed up as journalism, I contacted Zephyr, told her about this column and wondered if she would speak to me. She very kindly did, in doing so becoming part of the FWC, unbeknownst to herself. 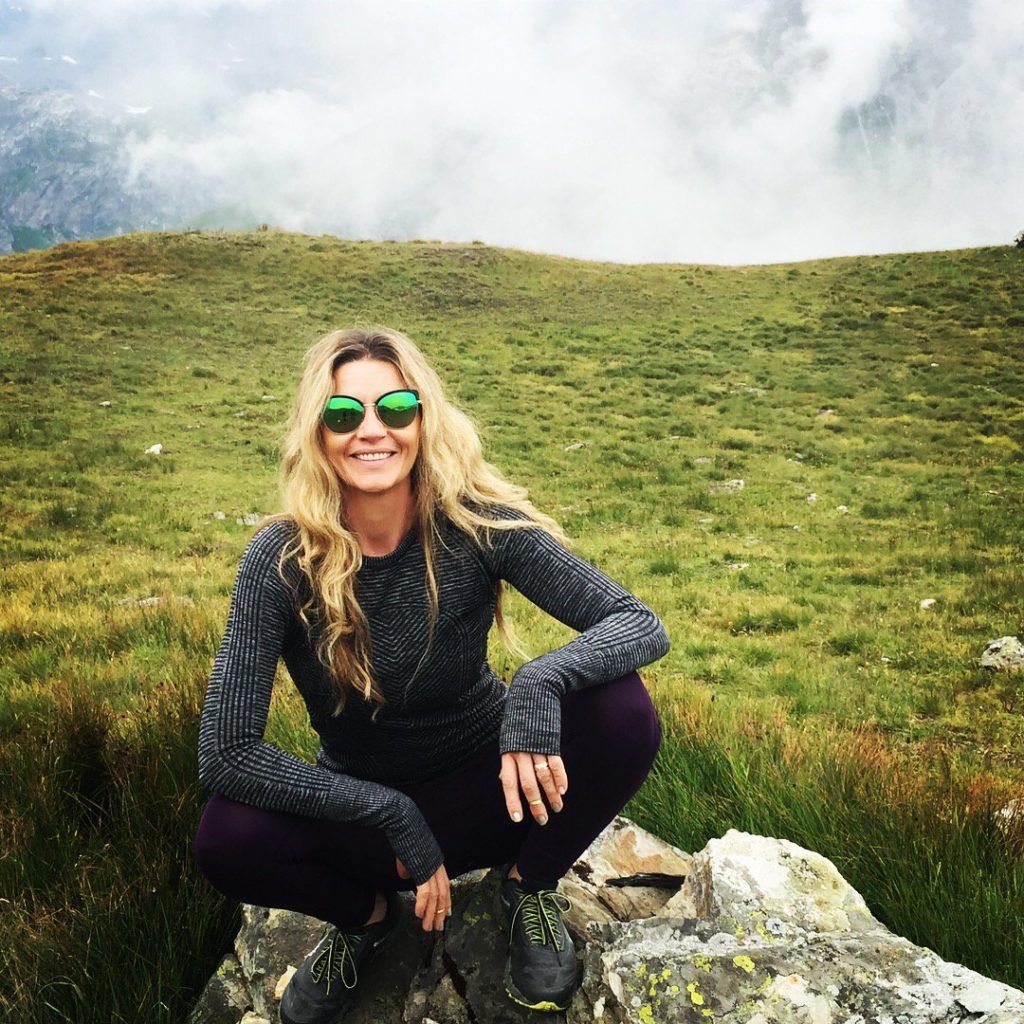 “We can’t heal through ourselves, we heal through relationships,” she told me. “And sometimes we do not even know the person. It’s just hearing someone else’s vulnerability. My husband relapsing on drugs and then getting cancer and dying, that wasn’t in my life plan. It was like a huge bubble being burst. I was filled with anger and resentment and discontent.

“I kept reinforcing that because everything on the outside confirmed that yes, my life is falling apart, but look theirs is doing ok. I kept on projecting this and it felt so horrible. Then I met up with a friend. Her marriage had also ended. And she had two small kids. And she got cancer. And she had a hysterectomy.

Related: ‘How I came through the overwhelming sadness of grief’

“And I thought ‘if she can do it, I can do it’. I drew on somebody else’s story and thought, ‘she’s been able to do it. Even though she experiences grief, sorrow and loss, she’s still been able to continue’.

“We need other people. Sometimes we feel so dark and in that void, hijacking someone else’s joy helps; sometimes maybe just through watching a funny movie, being inspired by TED Talks, or listening to an amazing podcast. We need our community.”

Technically speaking, not all of my First Wives Club have ever been wives. Technically, in fact, not all of them are women. They are just people who have been through stuff. Like the couple who I interviewed this week, sitting in their kitchen until 10 o’clock, as they told me about the extreme difficulties they had been through in the past years with their child, who suffers from a rare disease.

“You have to find the joy,” the father told me firmly. Words to live by.