Things Fall Apart: Checking in with yourself is the best way to get past the bad times 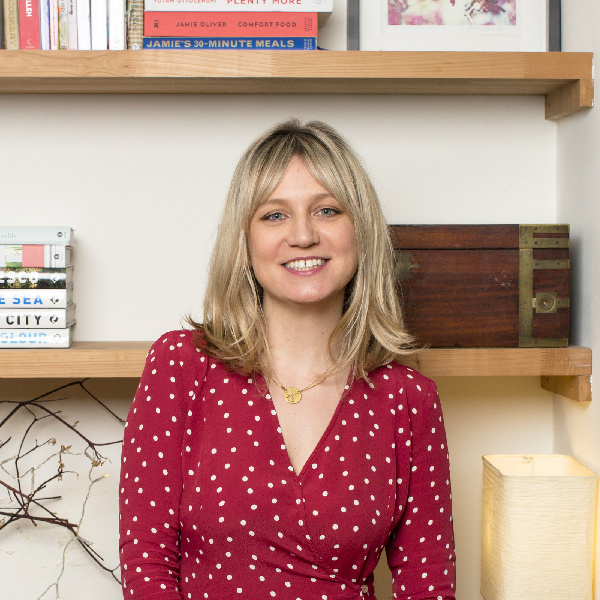 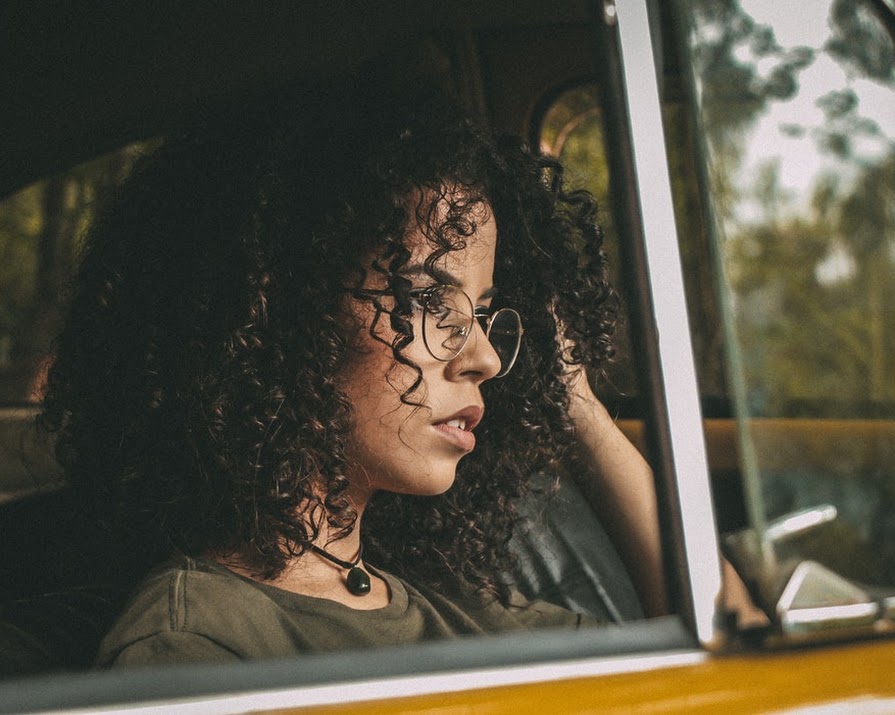 When Liadan Hynes’ marriage fell apart she had to work on adjusting to the new reality. In her weekly column, Things Fall Apart she explores the myriad ways a person can find their way back to themselves.

It is possible to convince yourself that things are ok when in fact, the extent to which they are not ok is quite sizeable. You see this in retrospect, but at the time, you saw, or knew, nothing. Maybe because there was genuinely nothing to see — the ‘not ok’ was intentionally hidden from you, and things erupted all of a sudden, seemingly out of nowhere. Or maybe you had become so gradually used to things not being ok that it had, in fact, become your new normal. Crept up on you so subtly, turned so slowly, that you didn’t notice.

Or maybe it is because it is so hard to admit that things are not ok that it is preferable simply not to. Preferable to pretend. To retain at least the illusion of control and not open the Pandora’s box of admitting that all is not well.

So now, I like to test myself. To make sure things are ok, and that I am not pretending, fooling myself, covering with busyness. To check in.

Gingerly, like how my daughter would softly push at her recent loose tooth with her tongue — testing it. I push on myself, apply pressures to see how I respond.

Out to dinner, a friend excitedly shares her holiday plans. The packing up of a family, the group travel, the bike rides they shall take as a foursome. I move it about in my mind, this vision of togetherness. It would have hurt at one time, I realise. But now?  The line up might be different, but you know you will be having just as good a time, my mind tells me. And I know that to feel sad about this would be somehow indulgent because I do not feel sad in any way about the summer holiday to be taken with family that my young daughter and I are already talking about daily. The meals we will have, the friends she will see, the second birthday party she will host.

Going to counselling when you haven’t been in a while is another way of checking in. You tell yourself you are going because it seems rude not to check in with the counsellor, as if this is some sort of social occasion. When in fact it becomes an unearthing when you thought that all was ok.

Listening to Stevie Nicks sing Landslide, or Adele Bob Dylan’s Make You Feel My Love produce almost instant results. Listen to those two songs without crying and your work is done, you are as good as healed.

Writing about grief being over seems to be an unintentional but sure-fire way of testing whether you are in fact ok. I gave up writing about grief passing when it became obvious that to do so was tantamount to calling to the gods to immediately strike you down for another week or so of sadness.

When things were difficult, really difficult, I used to pray that the dishwasher in my house wouldn’t fail. It’s a temperamental thing at the best of times — only accepting one setting, offering up bits of broken plastic regularly at the end of a wash. The dishwasher terminally breaking became in my head an imagined tipping point. A thing from which I just might not survive. If that failed me, I simply did not think I would cope. It would be the point at which I would throw in the towel.  Exactly what this throwing in would look like with a daughter and a freelance career to keep going I never went got so far as to imagine. But I knew, back then, that a broken dishwasher was the thing I would not, could not, take in my stride.

It never happened. And then the other day, it offered up an entire plastic filing row, the bit that the plates slot into. So that now the plates sit lopsidedly, threatening to fall over at any minute. It seems untenable in any long term sense.

This could be it, I thought. This is it, for how long can we go on with a dishwasher that cannot really accommodate a plate. “I guess I will have to replace it sooner or later”, I mused. Casually. And then it hit me. This would have been a breaking point. But now it was simply a small, barely mentionable domestic issue. A potential notch on the do list. A reaction which proved to me that I am ok.

Compare yourself to yours, someone told me recently. See what you can do now, as opposed to what you could do five years ago. Or what you have done, in that time. Chances are, it could be a comparison you will come out of well.

No longer likely to be broken by a dishwasher. I’ll take it.

Ah, the holiday season. The most wonderful time of the...