With limited scarring and zero downtime, discreet aesthetic procedures are proving increasingly popular. In the September issue of IMAGE (on shelves now), Rosaleen McMeel examines tweakments everyone’s talking about. Here is the first of five we will feature over the coming weeks.

Spending your lunch hour getting “lunch” is so very last year. Those in the know are pre-packing their lunch boxes or forgoing their midday meal altogether in favour of a minor skin adjustment with maximum results.

I’m exaggerating, of course, but only a little. Whether you’re for or against invasive aesthetic transformations, it’s a booming industry, with new technologies advancing treatments all the time.

In fact, 2019 looks set to see the demand for cosmetic procedures further increase, with the trend for truly natural-looking results coming to the fore.

This September sees Ireland host its first clinical and aesthetics show, run by former IMAGE beauty editor Liz Dwyer and her sister Nikki. Together, they hope to capitalise on the population’s growing curiosity with clinical treatments and to educate potential customers on the appeal and the pitfalls before taking their concept global.

I caught up with Liz to dissect some of the most common treatments requested this year.

What it claims A non-invasive laser treatment that destroys fat cells in the targeted areas, without any pain or downtime. SculpSure Submental has long been used for eliminating pockets of fat on stubborn parts of the body, but has more recently been used on excess skin surrounding the chin. One treatment reduces fat cells up to 24 per cent in a given area.

How it works During a treatment session, which lasts about 25 minutes, a laser raises the temperature of fat cells beneath the skin (while keeping the surface cool, so it doesn’t burn you) until they are destroyed. Once the fat cells have been destroyed, they’re naturally eliminated by your body over the next three months, which is when you’ll start to see results. It is totally non-invasive – meaning no knives or needles are involved. The fat cells destroyed do not plump back up or regenerate and multiple treatments (which are advised) result in a slimmer and more toned appearance of the chin and neck.

The expert Dr David McDaniel says, “This is a unique non-invasive method of damaging fat cells through laser energy, which are then removed naturally through the body’s lymphatic system. We have seen good results. One of the biggest benefits is that there is no downtime with SculpSure.”

Available at The South William Clinic & Spa, from €650, southwilliamspa.com.

To read more about tweakments available in Ireland and Future Beauty, pick up the September issue of IMAGE Magazine. On newsstands now. 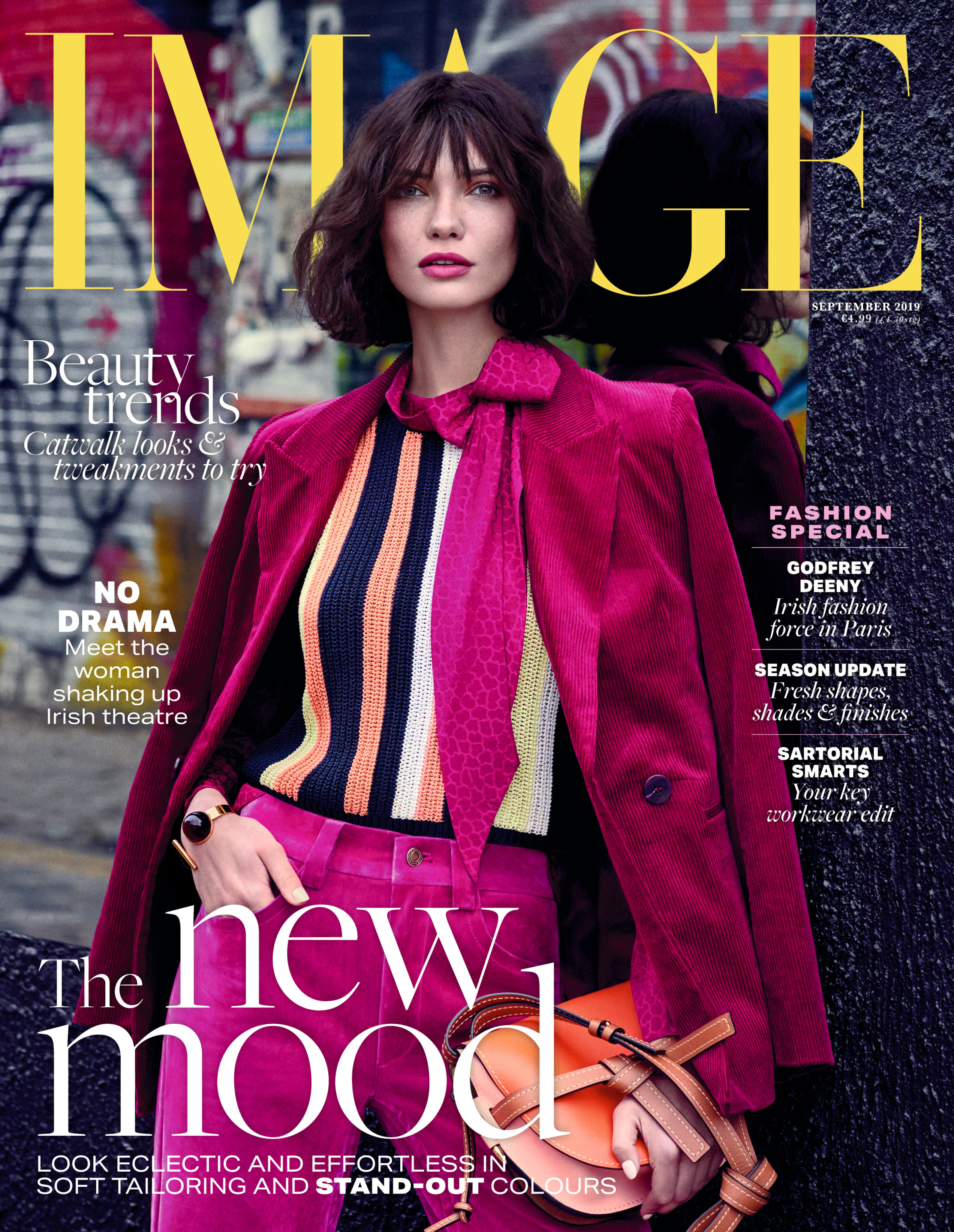