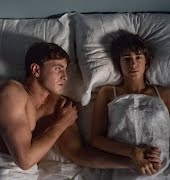 Here’s something that just might perk up your Wednesday morning. Or, maybe just my Wednesday morning. Two new portraits of the royal family have been released to mark Prince Charles 70th birthday, this Wednesday but all anyone can really speak about is just how adorable the royal kids are. Sorry, Charles! Though such a landmark birthday is always worth marking. What is it about portraits of those kids that fill me – and evidently, many other people – with such feelings of joy? Maybe it’s because they’re innocents, and they look so happy. Their smiles just beam out amongst all the more serious news of the morning. And maybe that’s okay. It’s okay that happy photos also make us feel equally happy.

Related: ‘I was dismissed as out of touch’: Prince Charles says he warned of dangers of plastic 40 years ago

Well, that and the chubbiness of Prince Louis’ cheeks. Just look at him!

In the pictures, Prince George sits on Charles’ knee as he laughs in between shots with Princess Charlotte, sitting right by Camilla, Duchess of Cornwall, who is happy to point the middle child in the right direction.

And then there’s Prince Louis who manages to look happy as ever as he’s held by mum Kate Middleton. 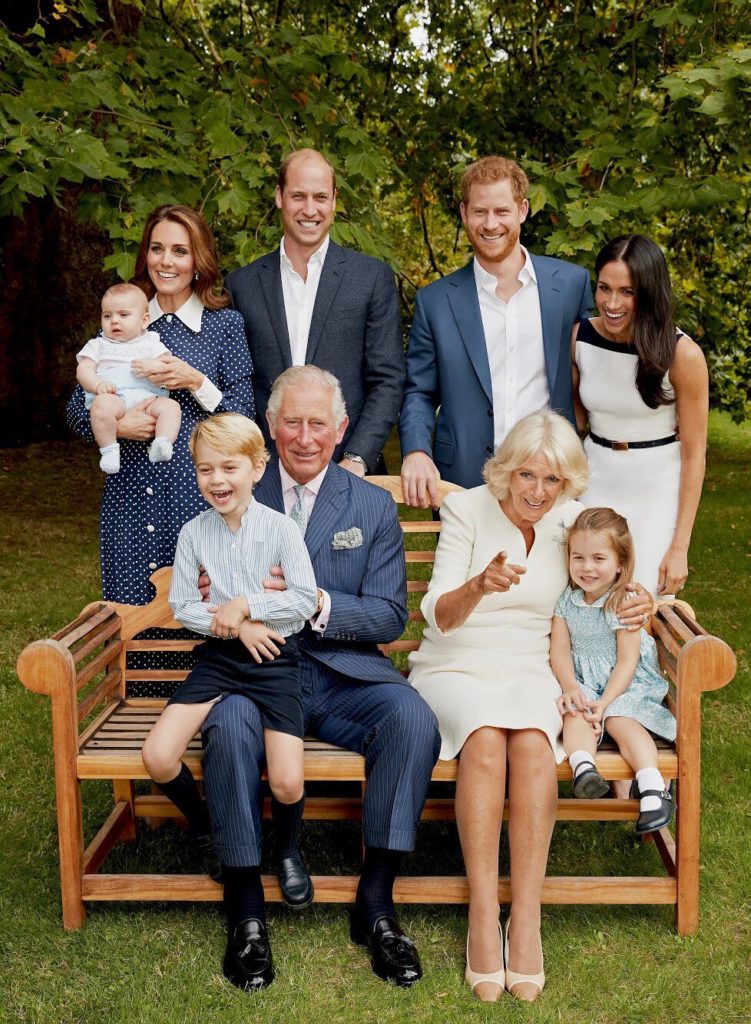 “Two new photographs of The Prince of Wales and his family have been released to celebrate HRH’s 70th birthday,” Clarence House shared on Twitter. “The photos were taken by Chris Jackson in the garden of Clarence House.”

And here’s the official snap. Baby Louis looks the image of Prince George – and has those same chubby cheeks! – and it’s the first public image of him since his christening in July. 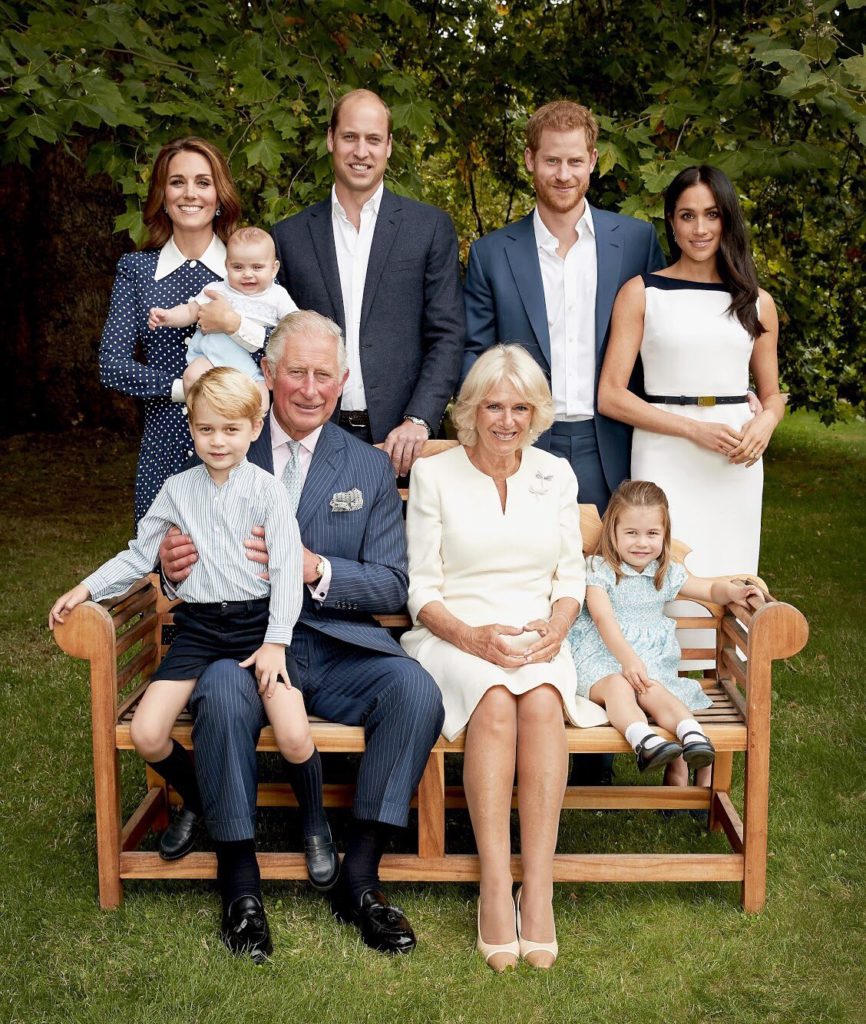 Photographer Jackson said in a statement to People that he was “delighted” to be asked to take the images: “It was particularly special to capture such an informal and relaxed family portrait over a fun afternoon in the gardens of Clarence House.”